#On This Day – World War II 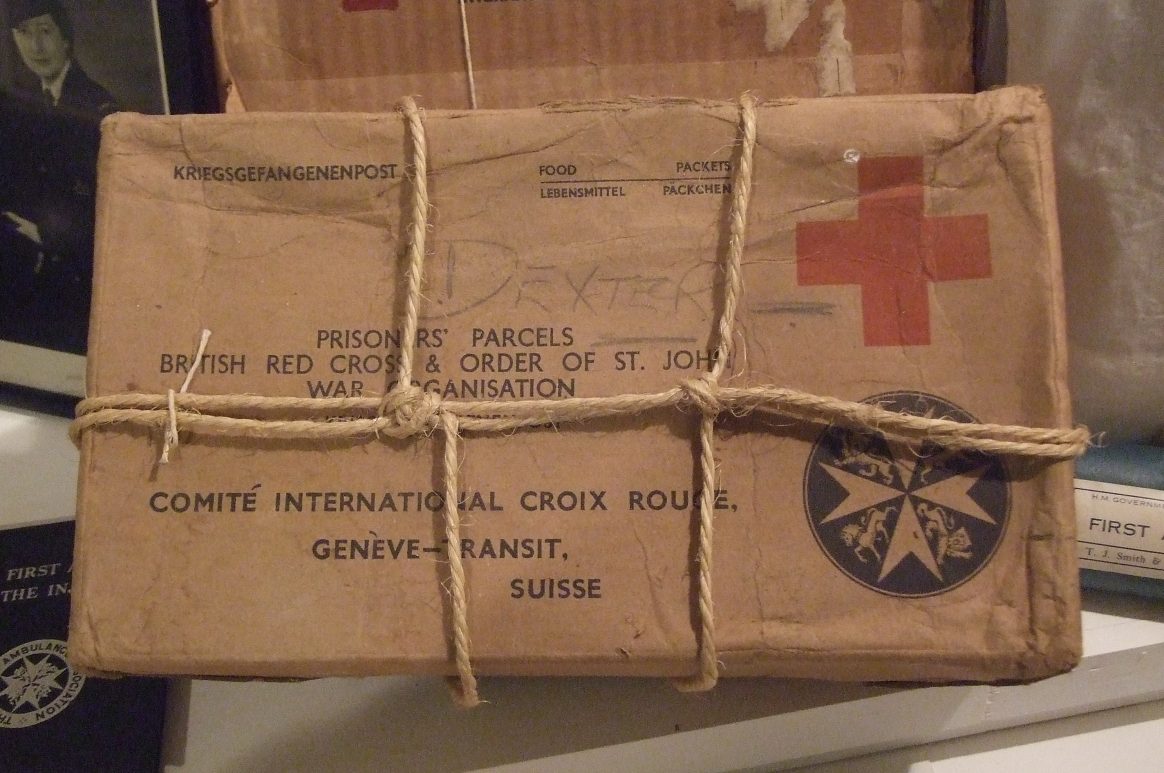 The British Red Cross was formed on 4 August 1870. Originally founded at a public meeting chaired by Robert Loyd-Lindsay as the ‘British National Society for Aid to the Sick and Wounded in War’, it was reconstituted in 1905 as the British Red Cross Society. The British Red Cross has four guiding values: compassion, inclusivity, courage, and to be dynamic. These values have seen it provide aid in diverse areas of action such as the First World War, the Second World War, the African famine of 1980s, and the Lockerbie air disaster.

For more on the unexpected history of World War II listen to our podcast here! 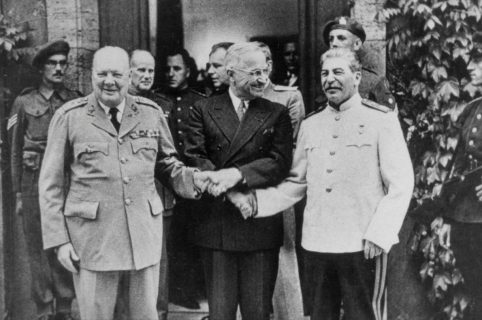