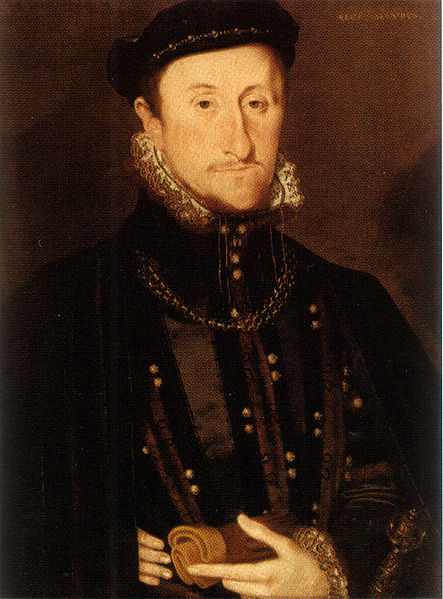 James Stewart, 1st Earl of Moray and Regent of Scotland, was assassinated on 23 January 1570 by James Hamilton, a supporter of Mary Queen of Scots. Stewart became the first head of government to be assassinated by a fire arm after Hamilton fatally wounded him with a carbine shot as he was riding in a cavalcade through Linlithgow. Hamilton eventually left for France and aligned himself with the Guise family. Whilst in France Hamilton was asked to assassinate the Admiral of France, Gaspard de Coligny, a Huguenot leader, but Hamilton refused.

If, however, you find yourself in the position of needing to know which type of chair to use for an assassination attempt, well, we have the podcast for you!

Check out our podcast on the unexpected history of chairs!