#On This Day – The Reformation 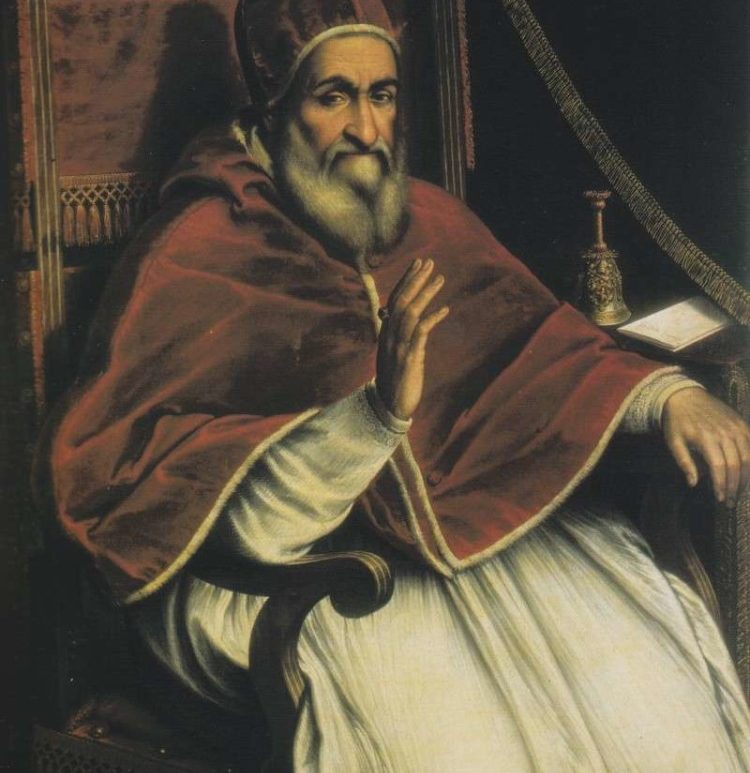 Pope Sixtus V, a significant figure in the Counter Reformation, died of malarial fever on 27 August 1590. Born in 1521, Felice Piergentile joined the Franciscan order in his youth, before becoming inquisitor general in 1552. Piergentile also took part in the investigation of heresy against the Archbishop of Toledo, Bartolome Carranza in 1565.  He was voted to the papacy on 24 April 1585 with the title of Sixtus V, and it is claimed that there were more heads on spikes during his papal reign than melons for sale in the marketplace. But, what does Pope Sixtus V’s rather spectacular beard have to do with Sanctus bells, devil doors, the Exeter school master Thomas Bennet, bones of venerated saints and a certain church door in Wittenberg?

Listen to the podcast on the Reformation to discover more! 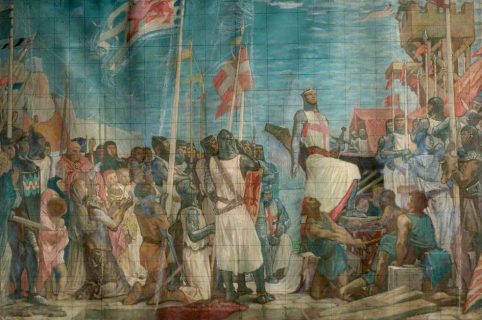 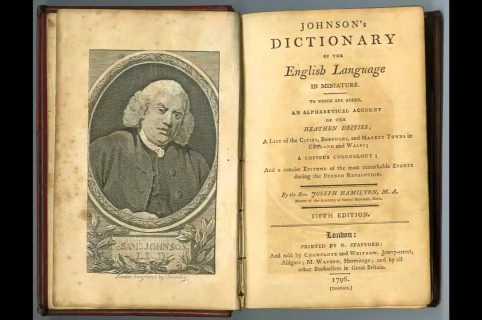