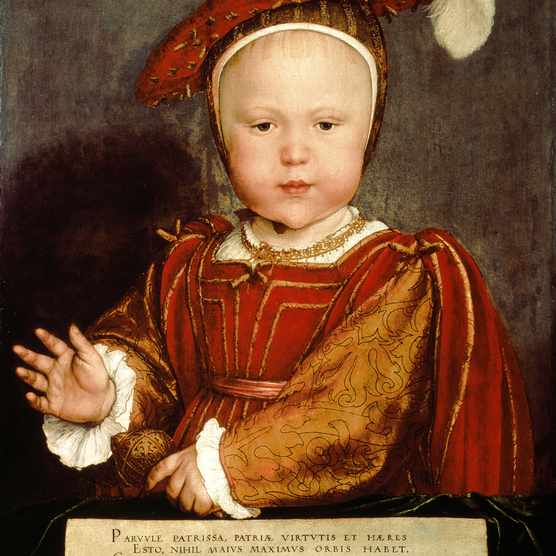 In this Homeschooling History episode, the Histories of the Unexpected duo, James and Sam, explore the fascinating history of UNCLES. From discussions of the Richard III and the Princes in the Tower to seventeenth-century kinship networks in the diary of Samuel Pepys and the personification of the US state in the figure of Uncle Sam, James and Sam rampage around history of uncles before settling on the fascinating history of the reign of Edward VI (1537-1553), who ascended to the throne of England in January 1547 aged only 9 years old. After discussions of the provisions in his father King Henry VIII’s will, we look at the seizure of power by Edward’s uncle, Edward Seymour, brother of Queen Jane Seymour, who became the Duke of Somerset and appointed Protector. In this capacity he oversaw the government of the country, and we explore his personality, his policies and his ultimate fall from power. The demise of Protector Somerset was orchestrated by John Dudley, Duke of Northumberland, who effectively took over power, and we discuss the nature of his rule and government. With Edward VI’s untimely death from tuberculosis aged only 15, Northumberland subverts the succession and supports the accession of Lady Jane Grey to the throne, a plot that ultimately failed and for which he and the tragic Lady Jane were both executed. As always, there is a quiz at the end, and a writing task, based on Edward VI’s Journal. 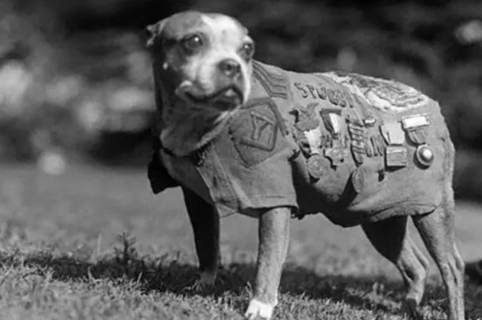 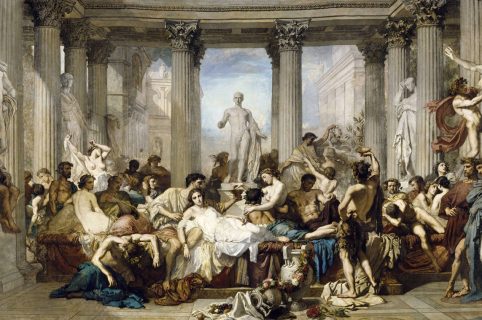