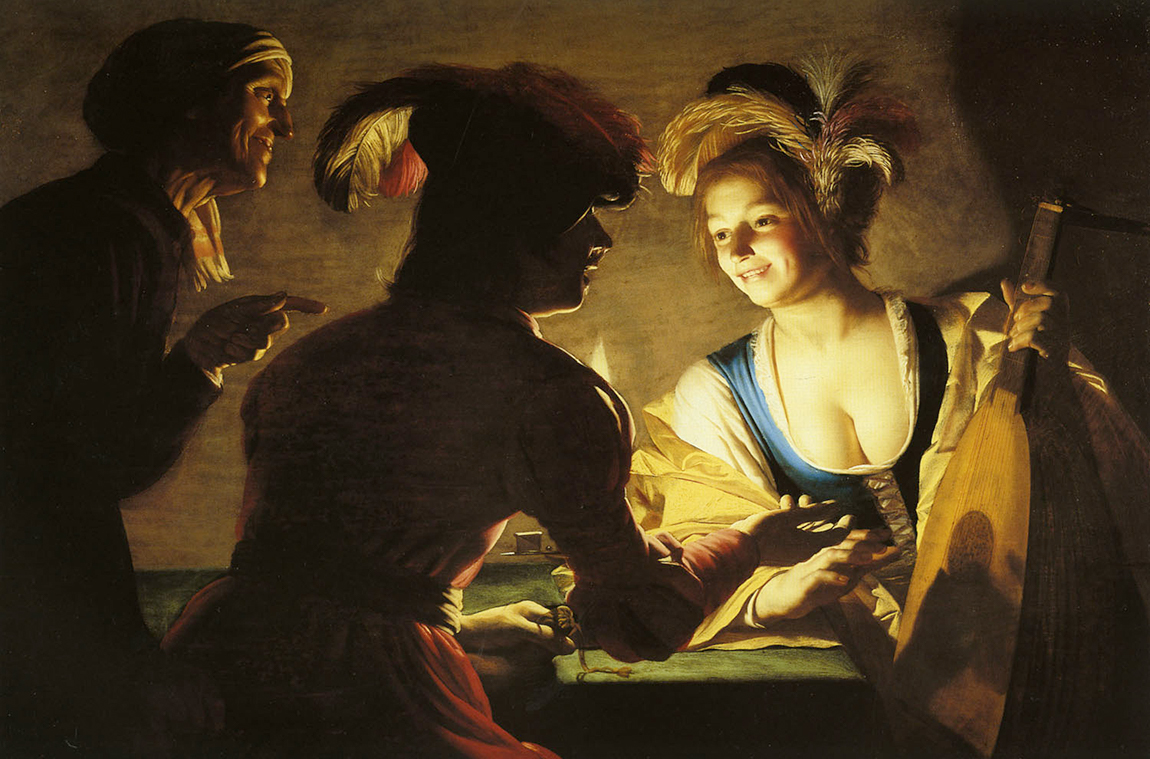 ‘Smile – verb; form one’s features into a pleased, kind, or amused expression, typically with the corners of the mouth turned up and the front teeth exposed.’ (Oxford Dictionary of English, 2016).

However, for the upper-class gentleman or gentlewoman of the 1700s showing one’s teeth was a breach of etiquette, for as Jean Baptiste de la Salle wrote in 1703, ‘There are some people who raise their upper lip so high or let the lower lip sag so much that their teeth are almost entirely visible. This is entirely contradictory to decorum, which forbids you to allow your teeth to be uncovered, since nature gave us lips to conceal them’(The Rules of Christian Decorum and Civility, 1703, p. 25, translated by Richard Arnandez and reprinted 2007). Judging by the portraits of the Sun King, Louis XIV, he certainly took note of this advice! (or he may have had other reasons …).

Now let us join the Inspector of Eons, Dr Sam Willis, and the Renoir of Research, Professor James Daybell, as they uncover the frankly unexpected history of the smile. From da Vinci’s Mona Lisa to Alexander Gardner’s photographs of Abraham Lincoln, from Barrack Obama to the truly terrifying Le Grand Thomas, eighteenth-century Parisian tooth-puller extraordinaire, and not forgetting Gerrit Van Honthorst’s suitably lewd portrait of the Laughing Violinist, the beaming duo will coquettishly reveal what links the smile to distrust, insanity, the fart, mass marketing, duplicity and diplomacy. Remember, ‘You’re never fully dressed without a smile!’     (Annie, written by Charles Strouse and Martin Charnin) 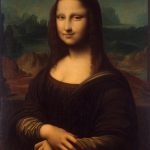 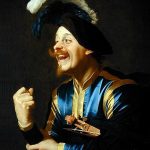 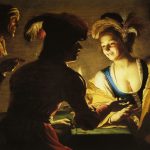 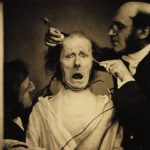 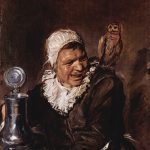 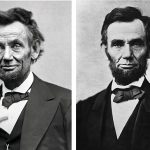 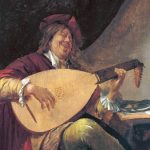 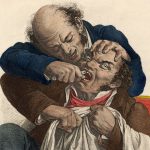 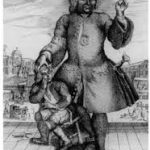 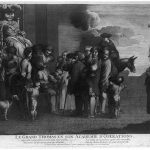 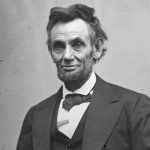 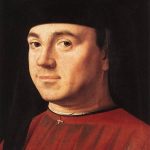 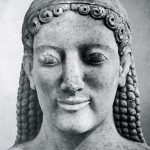 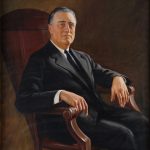 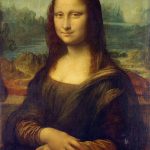 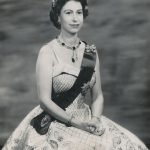 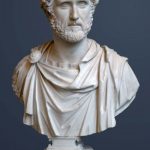 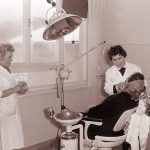 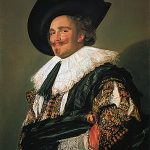 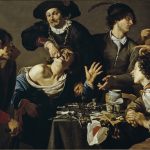 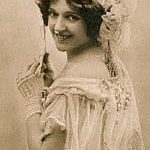 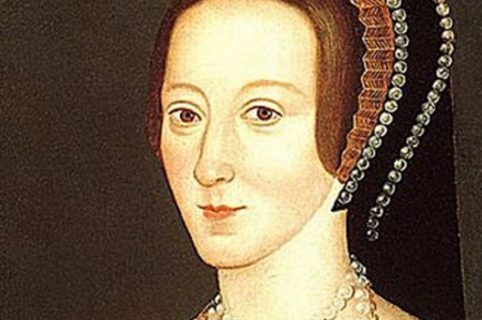 Heads! Two are better than one! 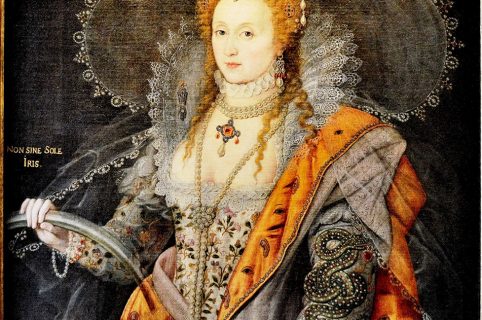 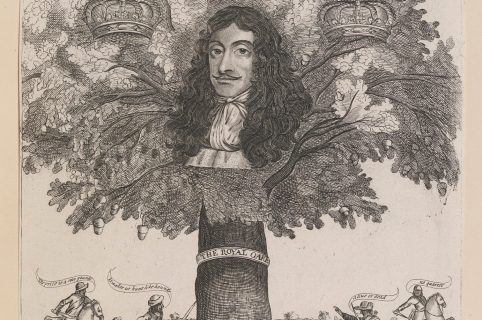