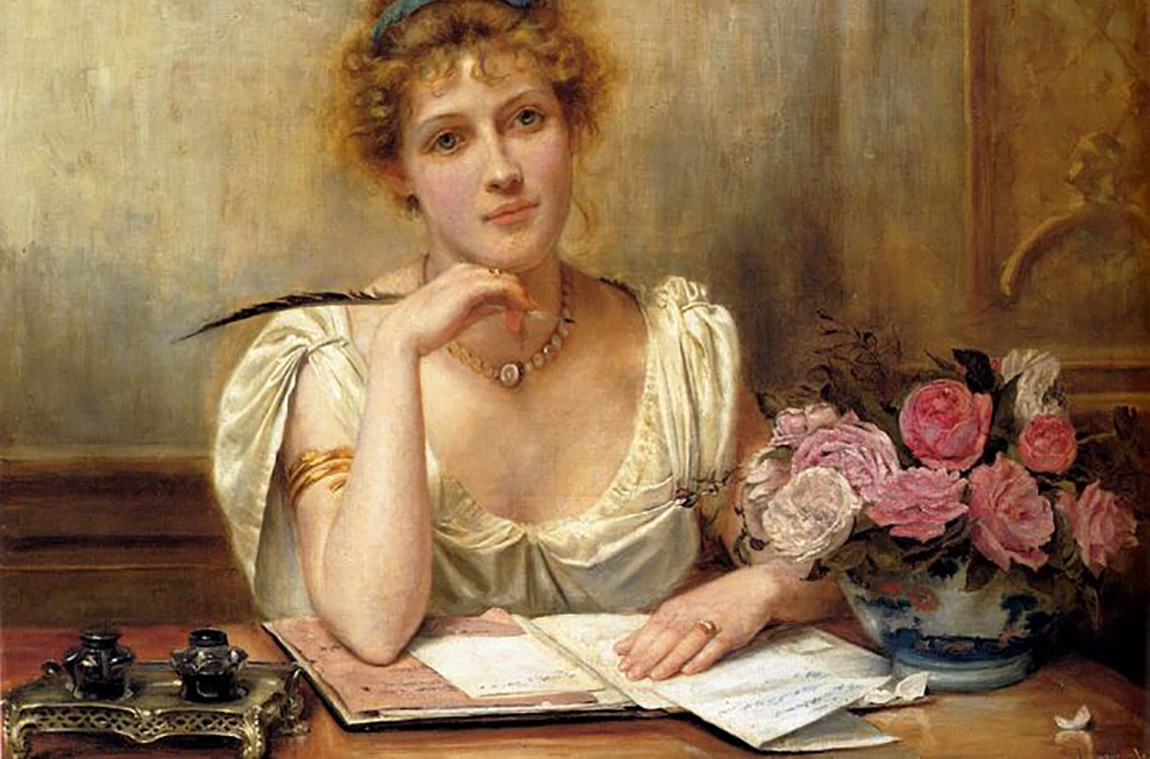 “Doubt thou the stars are fire, / Doubt that the sun doth move,/ Doubt truth to be a liar” (Shakespeare, Hamlet’s letter to Ophelia). But never doubt the unexpected historical links as the lieutenant of lifetimes, Professor James Daybell, and the investigator of intrigue, Dr Sam Willis, take the old post road from London to Dover. With a stop-off on Dartmoor, it’s then across the sea to Jamaica as they chart the material history of the letter. From statecraft to warfare, from love to diplomacy, join James and Sam as they uncover the unexpected history of letters. Need tips on how to hit just the right note with a letter to the mother-in-law? Listen out for how the Elizabethan gentlewoman Maria Thynne wrote to hers. You may well be inspired.

History of course can only be written if there is evidence on which to base it, and letters provide such rich testimony of the past in so many ways. What would history be, and what tales would remain untold, if such vast hoards of letters had not survived? And what of the future, in a world of electronic communication, of twitter and emojis, and the correspondence of lawyers? Pick up a pen and write some lines, seal them in an envelope and send them away, you never know what you may get back.

“My letters! All dead paper, mute and white!

And yet they seem alive and quivering …” (Elizabeth Barrett Browning) 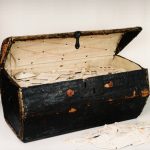 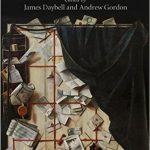 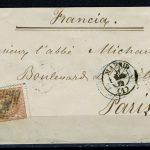 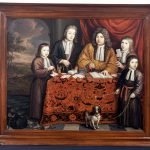 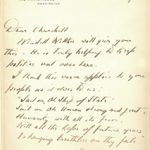 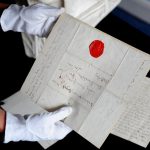 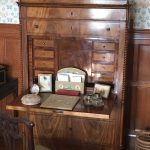 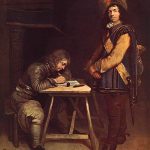 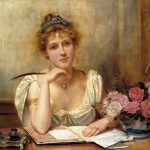 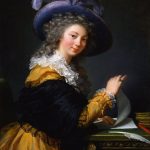 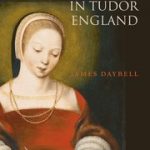 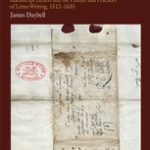 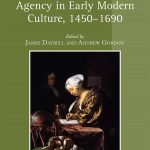 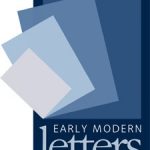 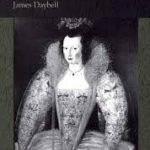 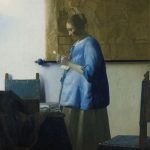 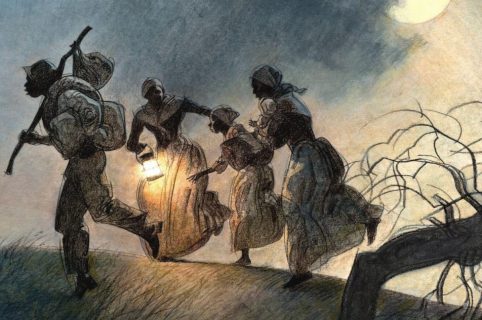 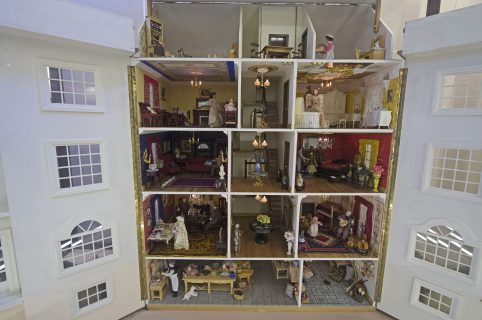 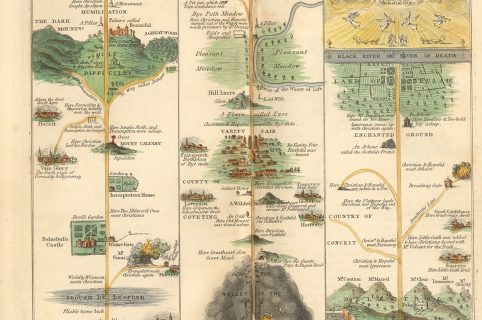