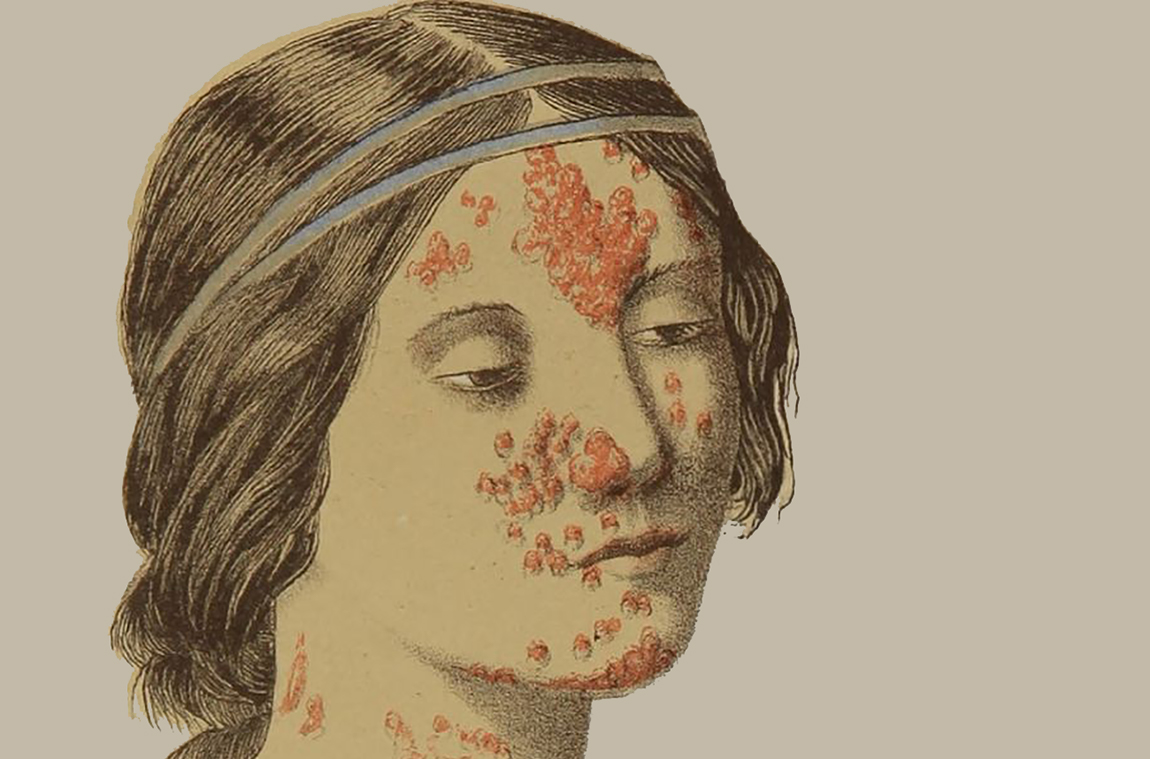 “Disputandi Pruritus Ecclesiarum Scabies” (‘The itch of disputing will prove the scab of the Church’, Henry Wotton, 1639). For this episode let us join the gate keeper of the past, Dr. Sam Willis, and the imp of the industrial revolution, Professor James Daybell, as they scratch below the surface to uncover the unexpected history of the itch. Avoiding the poison ivy and the lice, Sam and James take us on a journey from a 15th century wood cut image of people suffering from syphilis to a fourth-century Peruvian jug depicting congenital syphilis, from a 1718 tract describing the itch to John Gaunt’s ‘Bills of Mortality’ of 1662 and the impact of plague and from Marilyn Monroe and 1950s commentary on aspects of sexual morality to domestic violence contained in the letters of Elizabeth, Duchess of Norfolk written to Thomas Cromwell in 1534.

Like Capulet and Ajax, with their itchy fingers, Sam and James reveal that this unexpected history is actually all about; moral failure and depravity, medicalisation and prejudice, rhetoric, news, politics, power, the spread of the media, public opinion and democracy, female suppression and emancipation.

Listen out as Sam explains how British Special Ops used itching powder to sabotage the uniforms of the German Kriegsmarine in 1943, feeling a little scratchy yet? 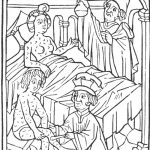 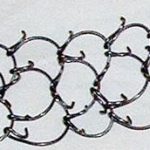 Metal Cilice – worn on the body with the hooks facing inwards 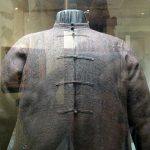 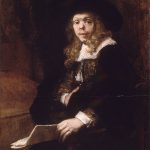 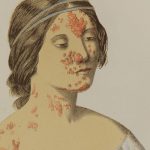 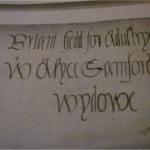 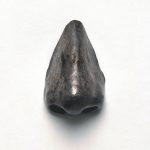 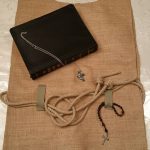 Sackcloth (hairshirt) undergarment belonging to a Christian, with prayer beads and girdle 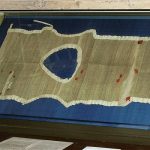 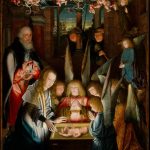 ‘Adoration of the Christ Child’ by Follower of Jan Joest of Kalkar. 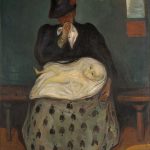 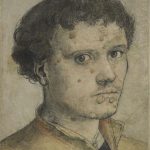 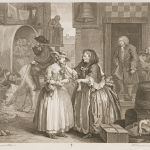 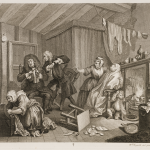 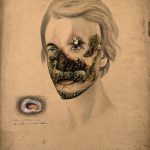 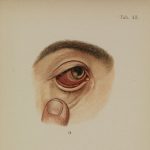 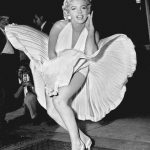 Marilyn Monroe poses over the updraft of a New York subway grating while in character for the filming of “The Seven Year Itch” in New York.(AP Photo/Matty Zimmerman, file) 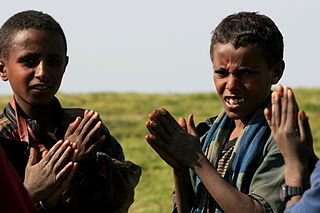 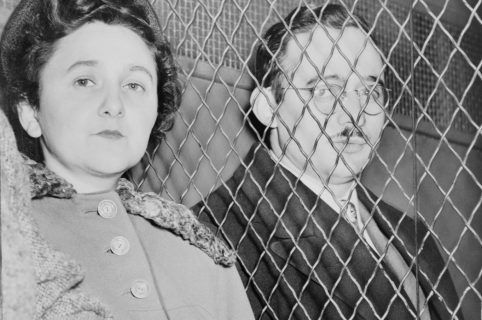 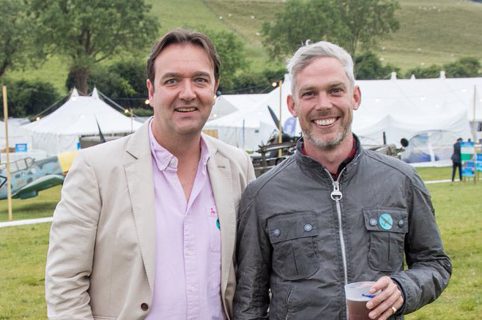 Episode 52: The History of Our Podcast