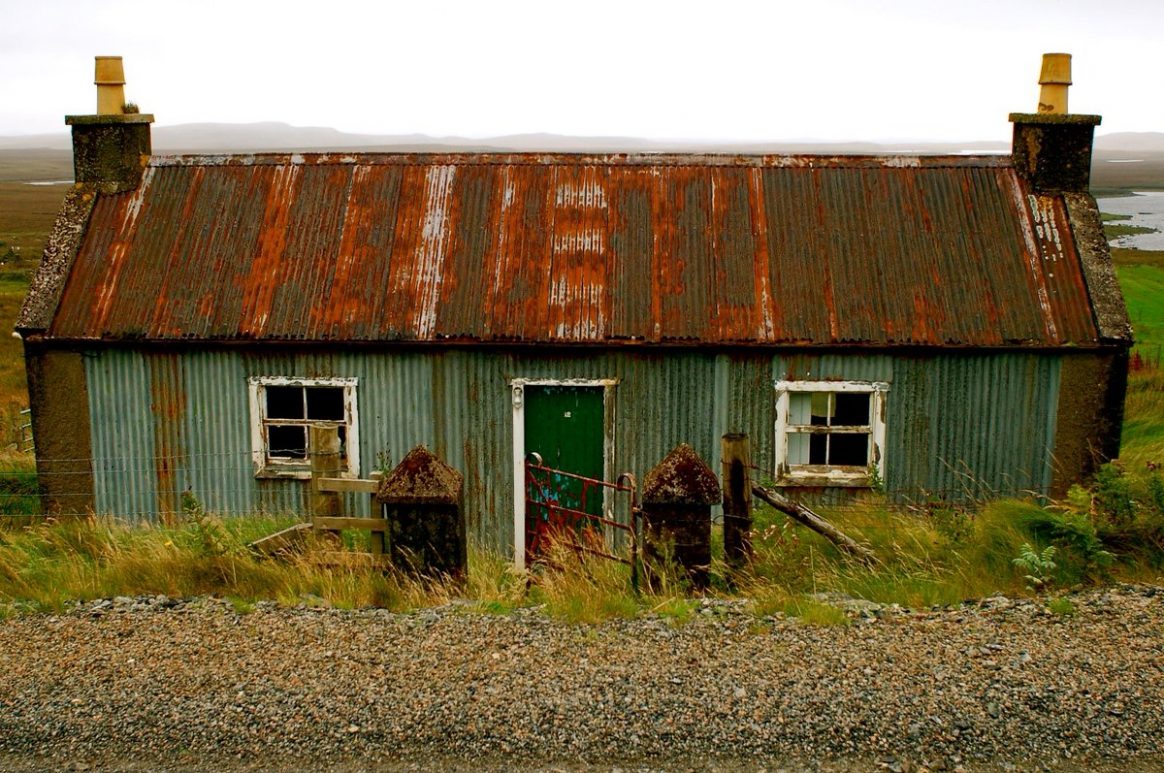 In this latest episode, the Unexpected duo, Professor James Daybell and Dr Sam Willis uncover the unexpected history of SHEDS! Which is all about the Grade II listed Devon-based writing hut of Henry Williamson (he of Tarka the Otter fame), Roald Dahl, Dylan Thomas, J.K. Rowling, Mark Twain, George Bernard Shaw, the American naturalist and philosopher, Henry David Thoreau and Walden Pond. It’s also all about boys toys, men’s sheds, a room of his own, and men’s sheds or community sheds in modern-day Australia! Who knew! 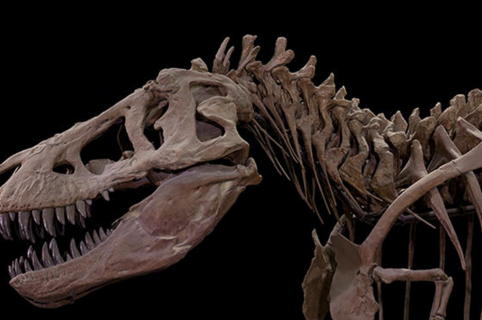 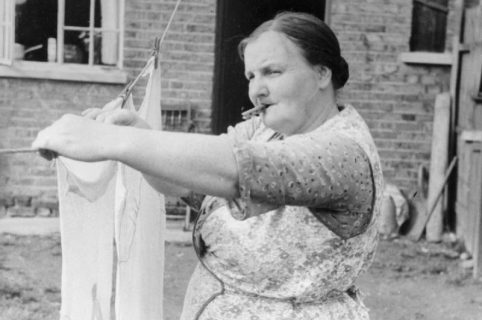 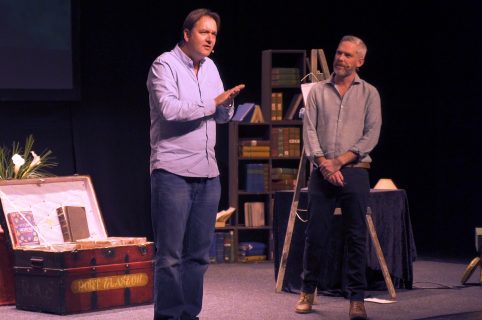 90. Making of the Live Show

6, 12, 2018 - Welcome to Histories of the Unexpected where you will discover the history of things you did .... Read More