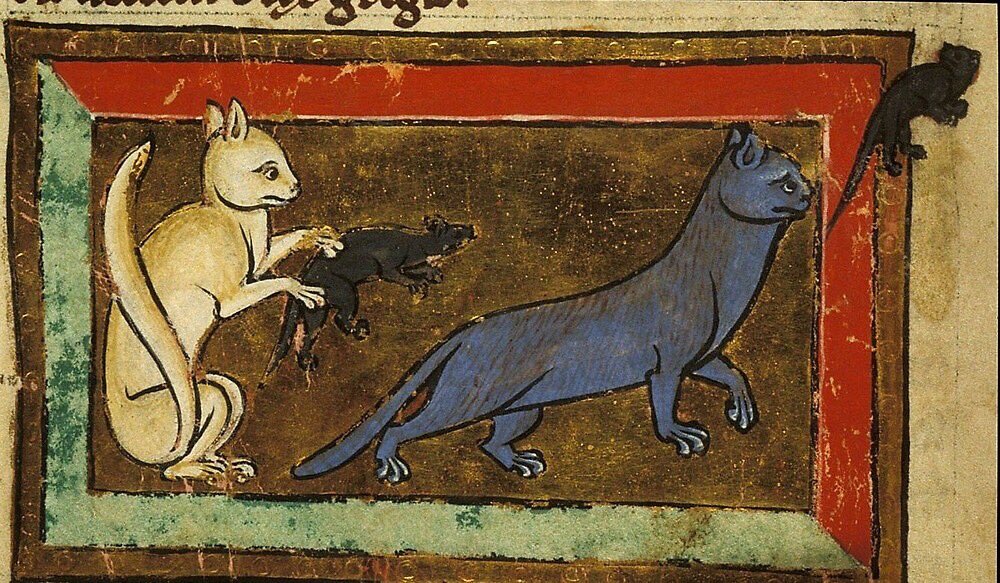 In this Homeschooling History episode, the Histories of the Unexpected duo, James and Sam, investigate the unnerving history of Rats. From the history of infestation, pets, the medieval tale of the Pied Piper of Hamelin and the honoured position of rats in eastern culture, Sam and James rampage around history of rats before settling on the fascinating history of the Black Death. It looks at the three different forms of plague (Bubonic, Pneumonic and Septisemic) and their symptoms, before looking at descriptions of the plague in Messina from 1347, the spread of the plague from the Gobi dessert in Africa along trade routes to the east and in Europe. It also looks at how the plague was perceived by contemporaries, and the impact it had on society, the economy and culturally. As always, at the end there is a quiz and a couple of writing tasks, including writing a plague diary! 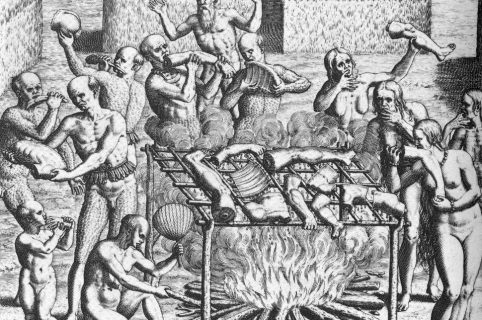 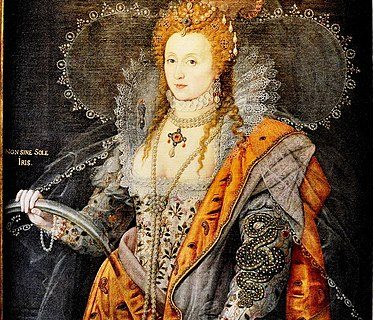