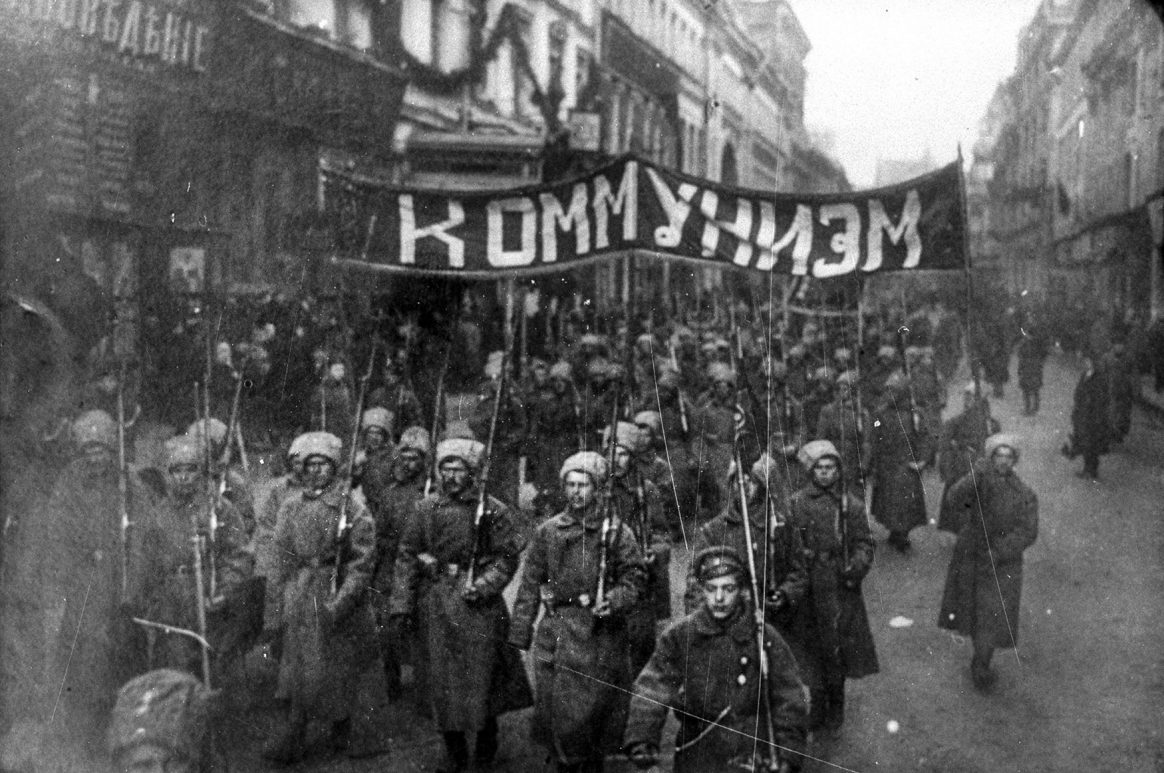 We REFUSE to tell you what this episode is about. Shan’t. Won’t.Ok Ok. We will.It’s about putting your foot down, saying NO, saying NEVER AGAIN. It’s the history of mutiny, sedition, forcing change, adult disobedience, childhood disobedience – it’s a theme we can all relate to, and James and Sam talk about it in relation to the Russian Revolution up to the abdication of Tsar Nicholas II in 1917. Why was the Duma formed in 1906? How did representatives of the people even get to set foot in the Winter Palace during the reign of a monarch who steadfastly believed in his absolute power to rule any way that he wanted? How did they put so much pressure on this all powerful monarch that he actually stepped down from the throne? Well they refused to do what they were told – and they did it again, and again, and again.
× 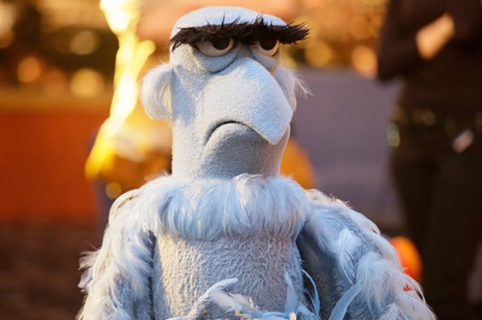 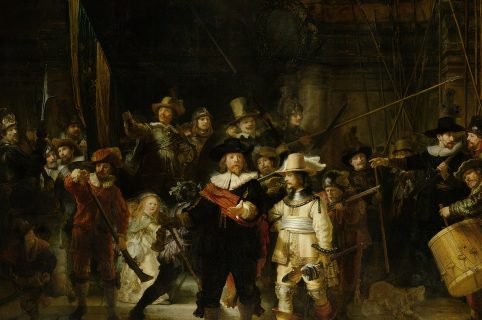 14, 4, 2020 - Histories of the Unexpected explores the past in ways that you never dreamt possible. Surely .... Read More 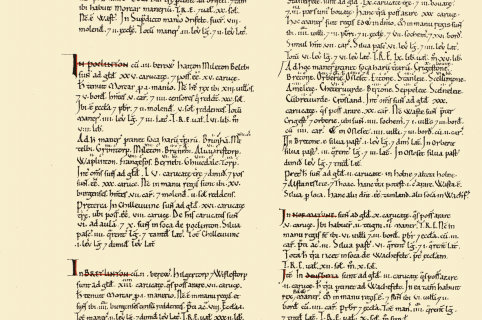 27, 4, 2020 - Names! Homeschooling the Domesday Book! This fourteenth episode in the special series of .... Read More