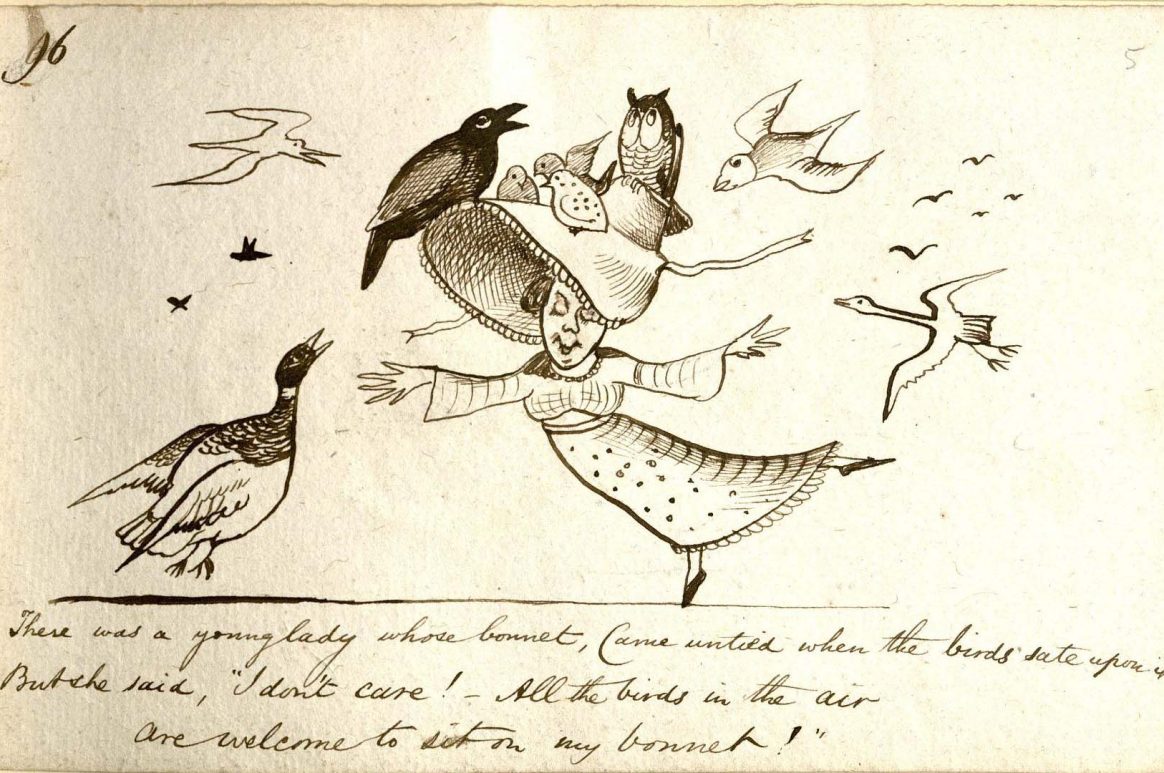 For this episode let us join the ‘frumious Bandersnatch’, Dr. Sam Willis, and the ‘hey diddle diddle’ of history, Professor James Daybell, as they confound you with waffle and piffle and twaddle to bring forth the unexpected history of nonsense. Our linguistic limerick-ists will take you on a journey from Edward Lear’s Nonsense Omnibus (1943) to Alexander Montgomerie’s The Cherry and the Slae (1597) and the origins of ‘Hey diddle diddle’, from ‘The Quangle Wangle’ and his Beaver hat to the 2-seater jam-powered frog in Russell Hoban’s 1975 Near Thing for Captain Najork, and from the Charles I’s Lieutenant General George Digby, Earl of Bristol, and secret ciphers to the unknown writing system used in the Voynich Manuscript.

Sam and James will do away with the foolish and the absurd to discover that this unexpected history is actually all about: political criticism and satire, cryptography and hidden messages, linguistic forms and language, knowledge and philosophy.

There’s a bit of Bod Dylan and John Lennon along the way and listen out for Professor Daybell’s impromptu jazz scat performance.

‘As Charms are nonsense, Nonsense is a charm.’    (Benjamin Franklin, Poor Richard’s Almanack, 1734) 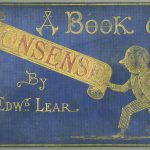 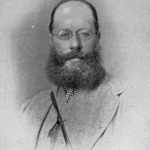 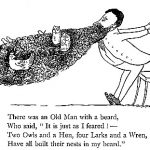 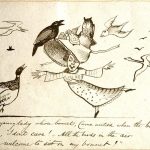 ‘Hey Diddle Diddle’ first appeared in print in 1765 however, a possible reference exists in Alexander Montgomerie’s The Cherry and the Slae from 1597(WW Denslow – Project Gutenberg etext 18546) 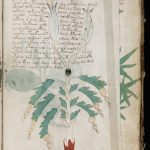 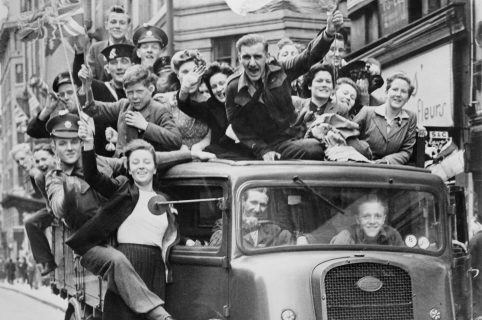 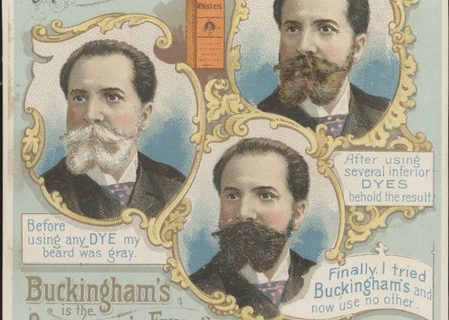