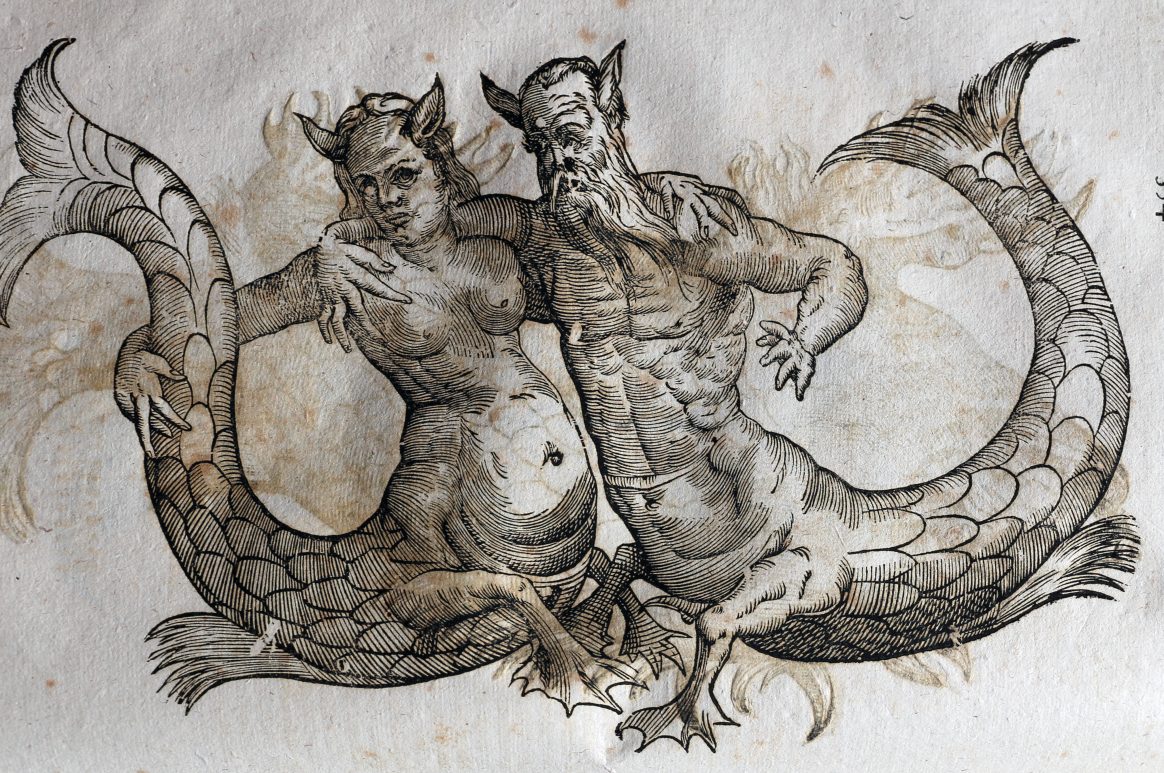 ‘I beheld the wretch – the miserable monster whom I had created’ (Mary Shelley, Frankenstein, Ch. 5). For this episode let us join the ombudsman of the olden days Dr Sam Willis, and the triathlete of time zones Professor James Daybell, as they demonstrate and instruct us in the unexpectedly freakish history of monsters. Our metaphoric beast-hunters will take you on an unnatural and divine journey from the Scottish theologian John Knox and his Monstruous Regiment of Women (1558) to John Aylmer’s An harborowe for faithful and trewe subjectes (1559), from the ‘Preta’s’ of East Asian religions to the holocaust of World War II, and from female menstruation and birth defects to pastafariansim and the Church of the Flying Spaghetti Monster.

James and Sam sweep aside the horror and the terror to reveal that this unexpected history is actually all about: morality and self-reflection, resistance and fear, female rule and a world turned upside down, sensationalism and mockery, identity and duality, faith and science, conflict and crisis, and much, much more. Listen out for how a noodly appendage took on closed systems of thought, what Godzilla has to say about American missile testing, and just what the British were handing out as safety eye wear for nuclear testing at sea.

‘Accursed creator! Why did you form a monster so hideous that even you turned from me in disgust’  (Mary Shelley, Frankenstein, Ch. 15) 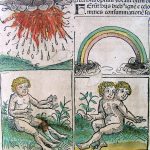 Monstrous births and omens in the Nuremberg Chronicle, 1493. 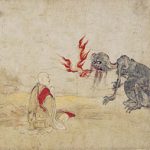 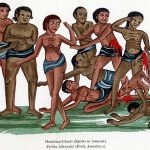 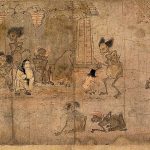 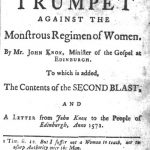 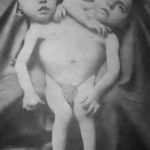 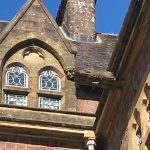 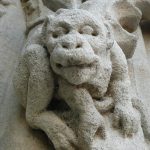 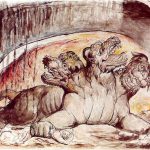 Cerberus, with the gluttons in Dante’s third circle of Hell, by William Blake 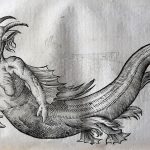 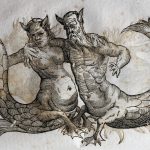 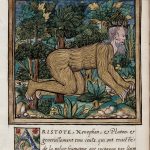 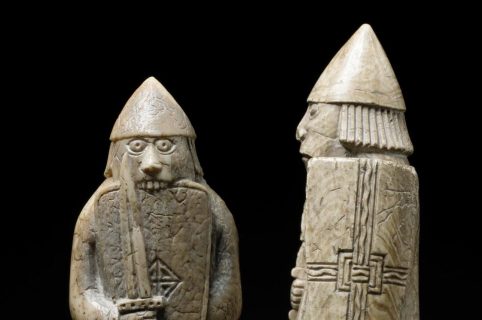 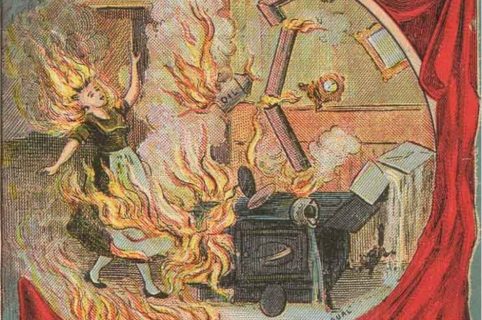