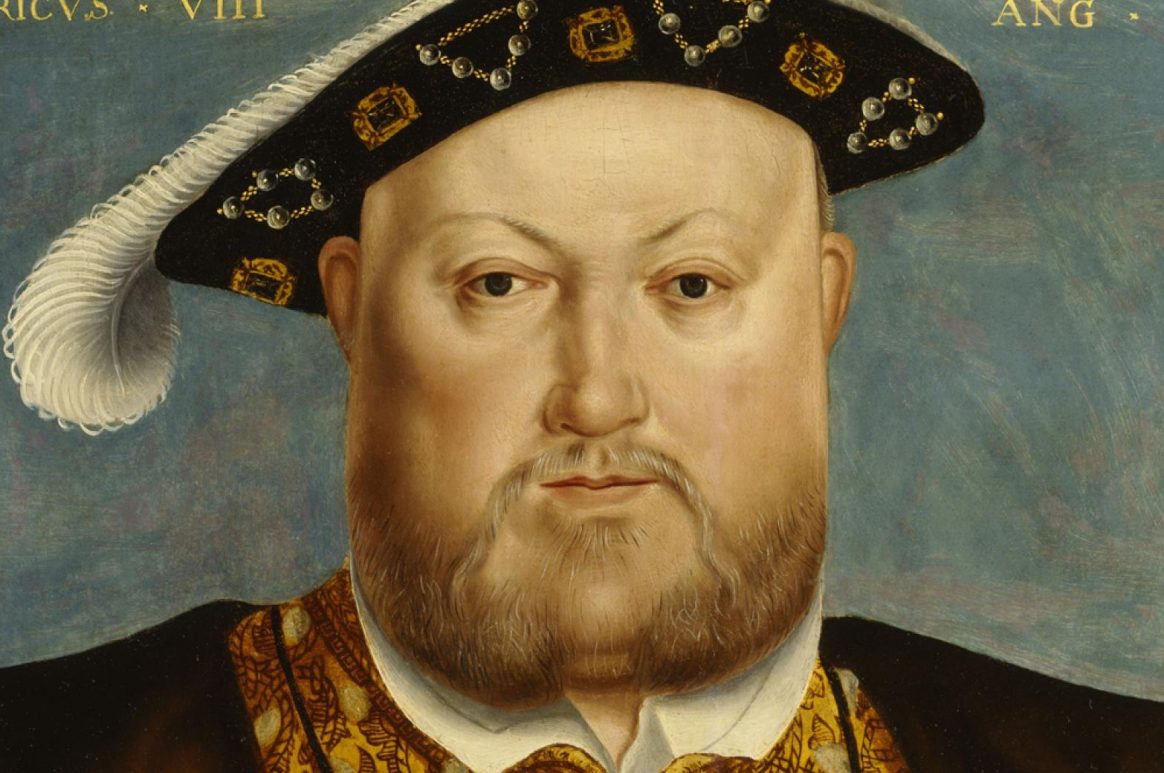 For this episode let us join the cat in the hat of history, Professor James Daybell, and the behatted hero of history, Dr. Sam Willis, as they doff their caps and throw their bowlers into the ring to bring you the unexpected history of the hat.

So, cock your bicorne and hang on to your fedora as James and Sam, with their history hats (which may or may not look at bit like pith helmets) firmly on, take you on a journey from the seventeenth-century ‘witch’s’ felt hat to the Dutch-inspired bonnets featured in Margaret Atwood’s 1985 novel The Handmaid’s Tale, from the thirteenth-century theologian John Duns Scotus and the Dunce Hat to the Victorian Conformateur, and from Oliver Cromwell’s hat to the Elizabethan Jesuit priest and martyr Edmund Campion.

James and Sam will pull the rabbit out of the hat to reveal that this unexpected history is actually all about: identity and conformity, power and status, etiquette and values, gender and control, humiliation and veneration, authority and rebellion.

Listen out as Sam reveals just what he thinks of Oliver Cromwell’s hat and James gives tips on how to do an object history of the hat.

‘Hat = wizard, wizard = hat. Everything else is frippery’   (Terry Pratchett) 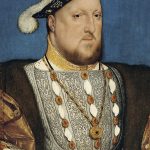 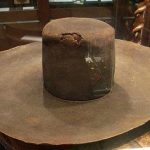 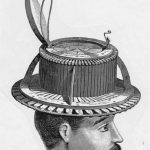 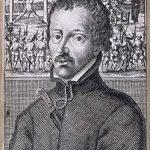 Saint Edmund Campion, 1631. Portrait of the Jesuit martyr Edmund Campion, with a knife in his chest. Behind is the scene of his martyrdom; he is being stretched on a frame, watched by soldiers. Frontispiece from “Edmundi Campiani … Decem rationes proposit: in causa fidei et opuscula eius selecta…”. (Antwerp1631). 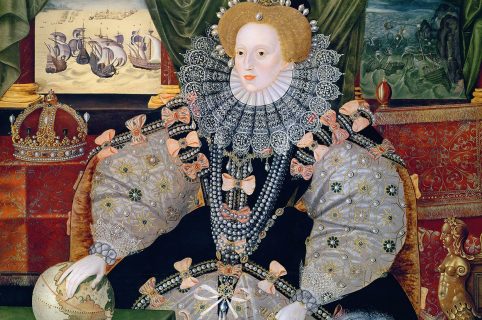 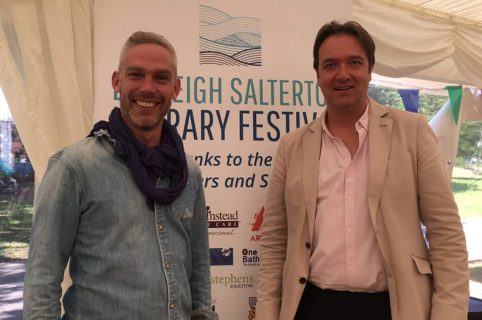