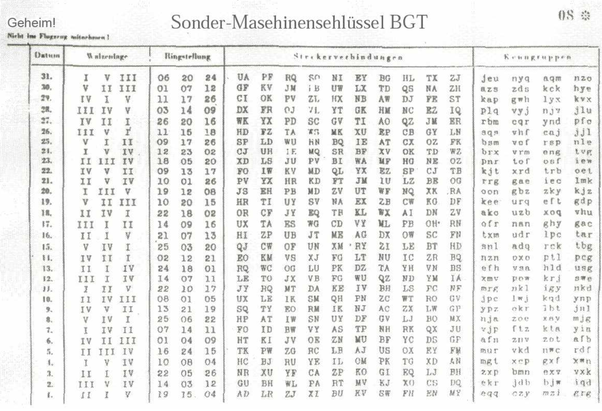 In this Homeschooling History episode, the Histories of the Unexpected duo, James and Sam, fathom the mind-numbingly difficult history of HACKING. From Guglielmo Marconi and magician and inventor Nevil Maskelyne, the history of Rene Carmille, who in 1943 was the first ethical hacker for sabotaging the computerization of data about French Jews during World War II to Joe “Joybubbles” Engressia, a blind 7-year-old boy with perfect pitch who was able to hack AT&T’s telephonic system in 1957, Sam and James rampage around history of hacking before settling on the fascinating history of codebreaking during WW2. It starts by looking at an example of an encrypted German Codes, before discussing the intricacies of the Enigma machine, and early attempts by Polish codebreakers to crack the German codes. We then discuss, the role of Alfred Dillwyn “Dilly” Knox, Alan Turing and the team at Bletchley Park and the invention of the Bombe machine; the precise methods for cracking codes, and the impact of the course of the war on land, in the air and at sea. As always, at the end there is a quiz and a task to construct your own secret code, and send a message written it! 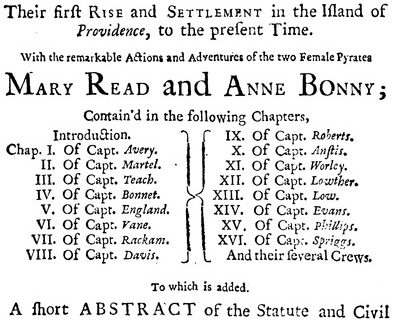 12, 7, 2019 - Welcome to Histories of the Unexpected where we demonstrate how everything has a history and .... Read More 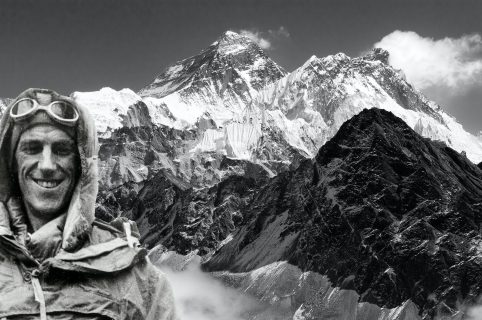 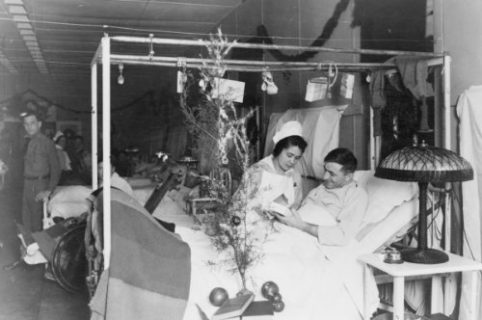