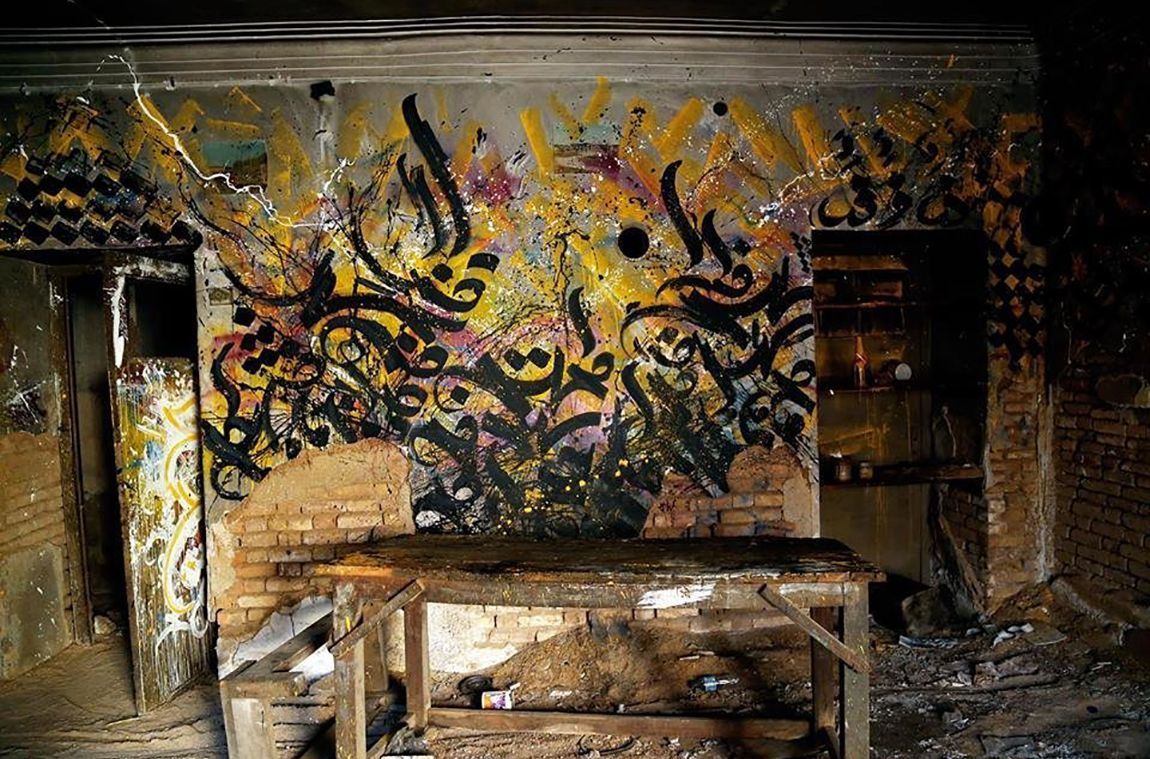 For this episode let us join the hitman of history, Dr. Sam Willis, and the Donatello of dates, Professor James Daybell, as they shake up their aerosol cans and spray paint the unexpected history of graffiti. Our very own Banksy and Scampi will take you on a journey from Plymouth and Brexit vandalism to SS. Great Britain and the gold rush of the 1850s, from Totnes Castle and World War Two prisoners to a Cambridgeshire church and the plague year of 1515, and from modern day Iranian street art to the Emin minaret in Turpan, China.

Sam and James will throw-up the tags to discover that this unexpected history is actually all about: boredom, identity, communication, repression, expression, social emancipation, symbolism, territory, counter-cultural propaganda, and hidden voices. Want to find out where to look for examples of graffiti? You may want to head to the cubicles of the men’s toilets of Oxford’s Bodleian Library , take a notebook and pen to record the most intellectual and erudite of graffiti!

Vocative plural of ‘Romanus’ is? …

‘All graffiti is low-level dissent, but stencils have an extra history. They’ve been used to start revolutions and to stop wars’.          (Banksy) 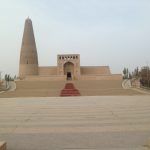 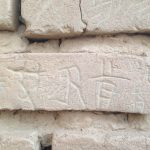 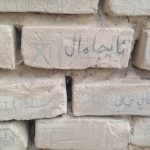 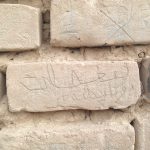 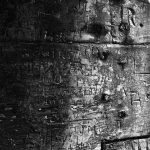 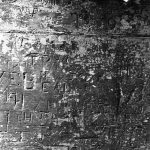 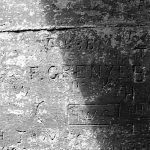 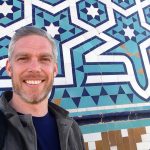 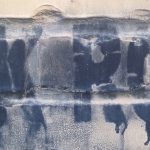 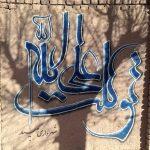 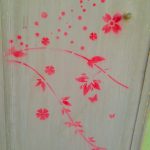 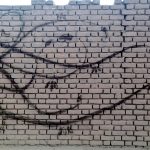 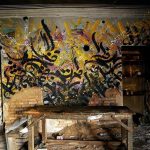 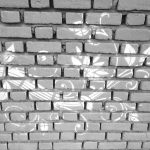 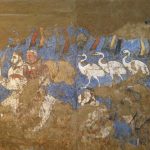 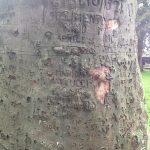 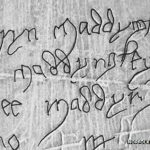 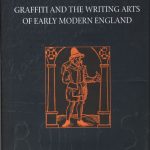 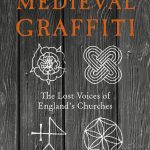 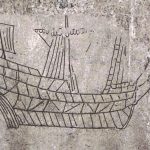 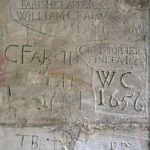 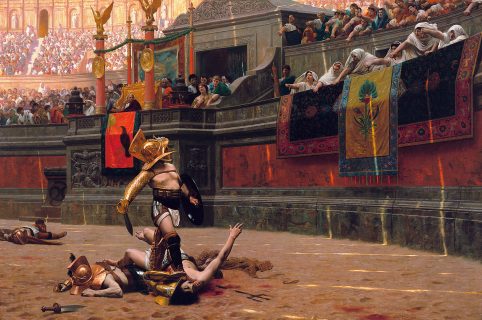 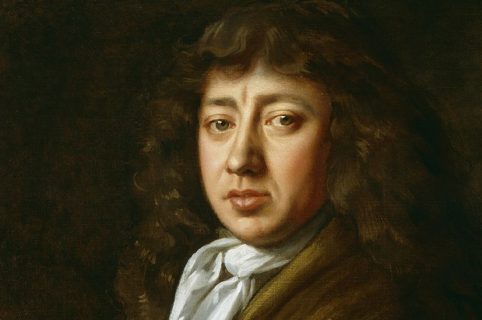 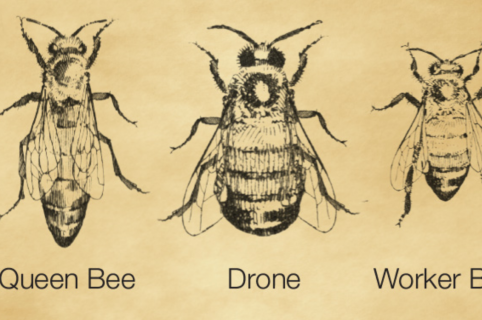