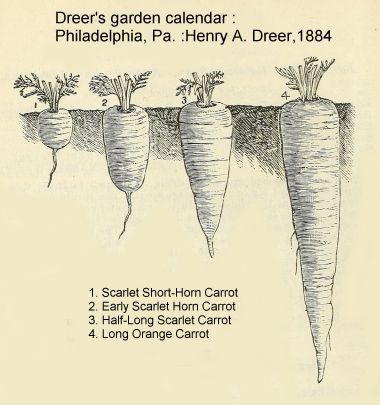 This is the EIGTH of our special Christmas-themed micro-histories in which we will embrace the task of demonstrating how an unexpected subject not only has a history but is massively important and interesting – in just 15 minutes! We will start with a shared example and then have just five minutes each to make a case for an interesting history on that very unexpected subject. Contributions will be rigorously timed and you – dear listeners – will get to vote on SM on what YOU think was the most interesting fact you heard today.

Today’s topic is CARROTS – nothing quite says Christmas like carrots (we like ours with olive oil/butter, cumin seeds and honey). Yum! We are so used to Christmas of over-indulgence, extravagance and all the trimmings (maybe not this year!), but it was not always thus! During the World Wars with rationing imposed and the supply lines of the British Empire greatly reduced, such luxury Christmas treats were a pipe dream, and more humble ingredients had to be used. The carrot in particular, was much lauded as a versatile and plentiful foodstuff, so much so that during the Second World War a recipe booklet was produced with instructions for thrifty carrot-based dishes, including carrot soups, carrot savoury, carried croquettes, and what was known as a ‘War-and-Peace pudding’. An alternative to Christmas pudding this was made with carrots instead of mincemeat. First made in Canada during the Great War, it consisted of flour, breadcrumbs, suet, grated raw potato and carrot to bulk out the mixed dried fruit and spice – and note the lack of fortified spirits. So popular was this that many never went back to eating the richer, more exotic, variety. Who knew! Carrots are also all about medicine in the ancient and medieval world – you will never think of the humble carrot quite the same again – and they’re also all about colour, Afghanistan, Albrecht Dürer and Pliny. 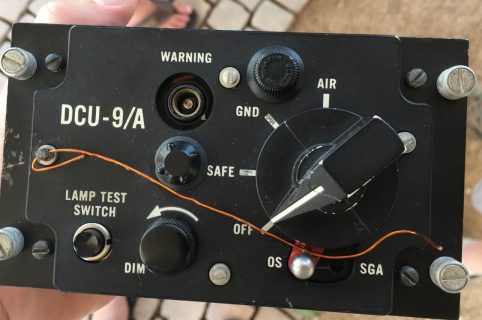 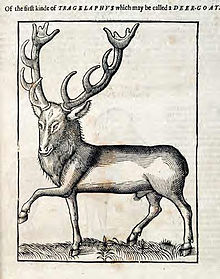 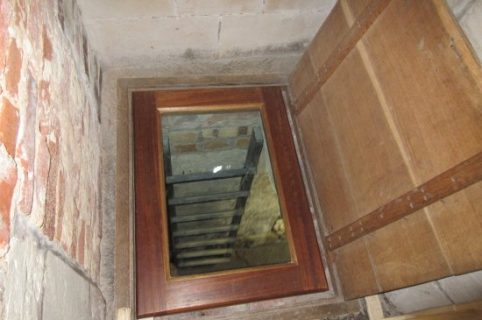