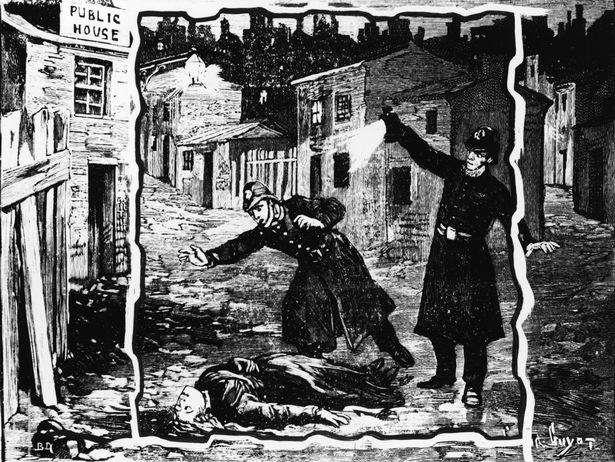 This is the FIFTH of our special Christmas-themed micro-histories in which we will embrace the task of demonstrating how an unexpected subject not only has a history but is massively important and interesting – in just 15 minutes! We will start with a shared example and then have just five minutes each to make a case for an interesting history on that very unexpected subject. Contributions will be rigorously timed and you – dear listeners – will get to vote on SM on what YOU think was the most interesting fact you heard today.

Today’s topic is SPITE – nothing quite says Christmas like spite! Now you’re probably all thinking about sending Christmas cards or are in the middle of doing so. If you are you may just want to take note of the following. The custom of exchanging greetings cards during the festive season was a Victorian invention, with the first commercial card produced in 1843 by Sir Henry Cole. From the 1870s onwards, the introduction of the halfpenny stamp made postage much more affordable, which boosted the popularity of sending cards for ordinary people. Many examples of nineteenth-century Christmas cards survive in collections of Victorian scrapbooks held in libraries around the country. Among the cheerful Yuletide messages many of which were distinctly secular, a number took on a more sinister spiteful note. Examples include an image of a dead robin, a child boiled in a teapot, a clown sneaking up on a policeman to assault him, grizzly looking snowmen and nothing quite says Merry Christmas as does a depiction of frog murder! Who knew! Spite is of course also all about poisoned pens letters throughout the ages, as well as Jack the Ripper, Victorian London and his female victims, Mary Ann ‘Polly’ Nichols, Annie Chapman, Elizabeth Stride and Catherine Eddowes. 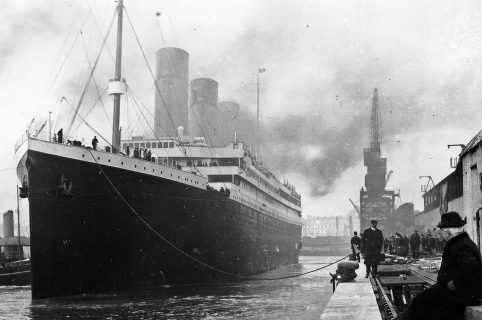 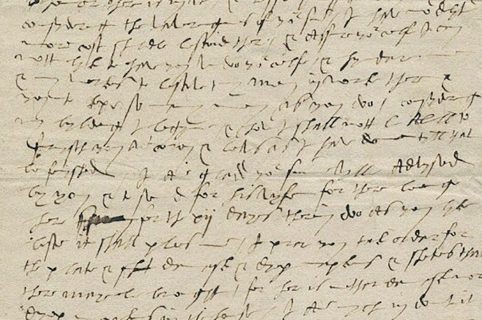 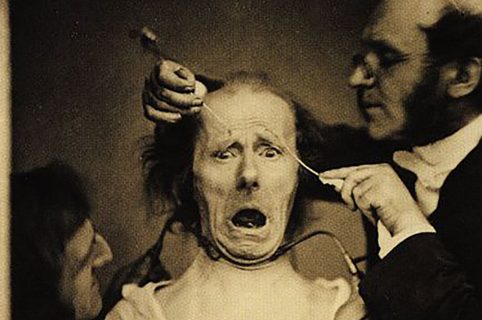