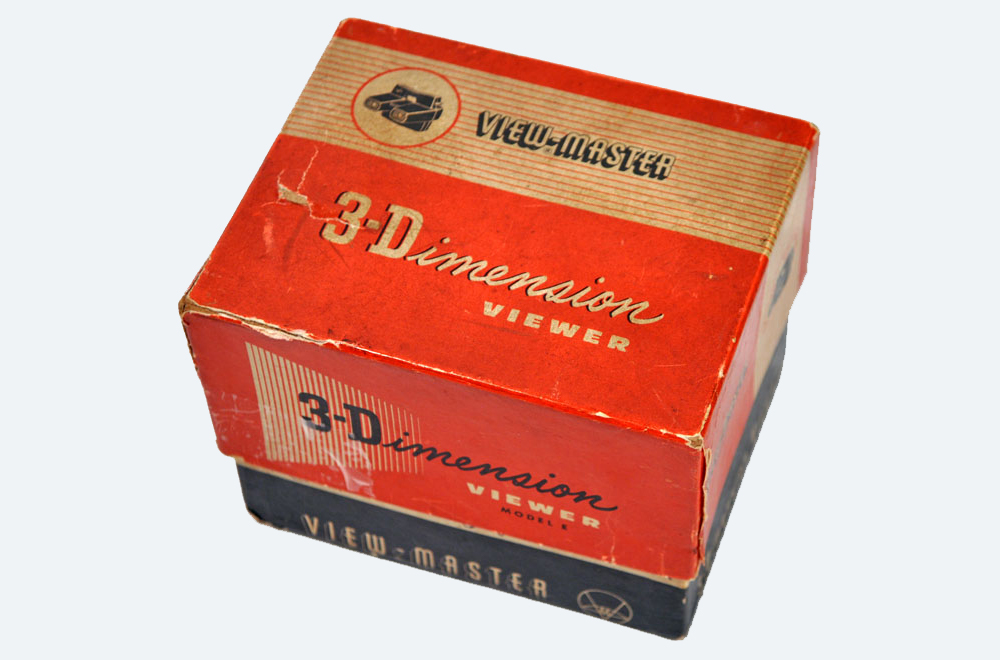 “Who chooseth me must give and hazard all he hath” (William Shakespeare, Merchant of Venice). If you’re not sure which box to choose let the Yeoman of Yester-years, Professor James Daybell, and the Excavator of Epilogues, Dr Sam Willis, guide you, as, like Pandora, they lift the lid on the unexpected history of the box.

But fear not, for more than hope remains at the bottom of this historical trunk, as James and Sam take a peek inside memory boxes, archive boxes, safety coffins, sailors’ chests and plastic boxes. Like Schrödinger’s cat inside the lead box they’ll make the paradoxical links between sweethearts and archival narratives, state letters and the control of access, and discover just what it is we’ve been keeping in boxes over the centuries. Along the way we will hear the observations of Samuel Pepys and Daniel Defoe during the Black Death epidemic of 1660 and how recent archaeological discoveries near Liverpool Street in London are changing how we view the memorialization of the dead during those deadly times.

Wondering what to keep in your box? Well maybe not the bloody memento that Mr. George Lusk found in the one sent to him ‘from Hell’, perhaps then the tennis balls that the Dauphin of France sent to Henry V in 1414 … maybe not …

“A box without hinges, key or lid, yet golden treasure inside is hid.” (J. R. R. Tolkien, The Hobbit) 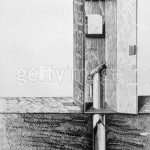 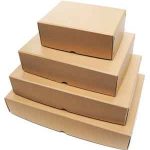 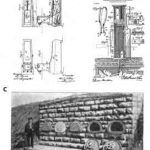 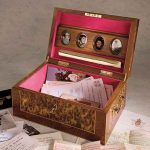 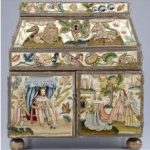 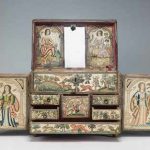 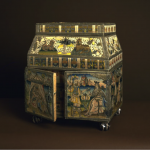 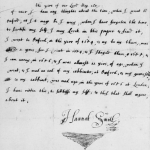 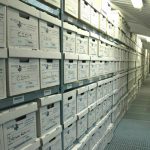 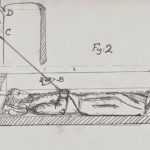 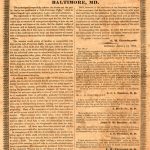 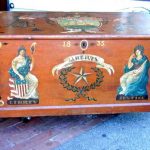 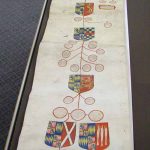 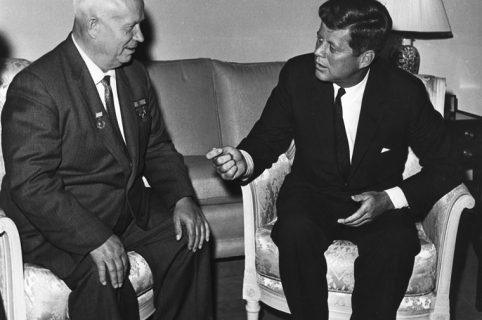 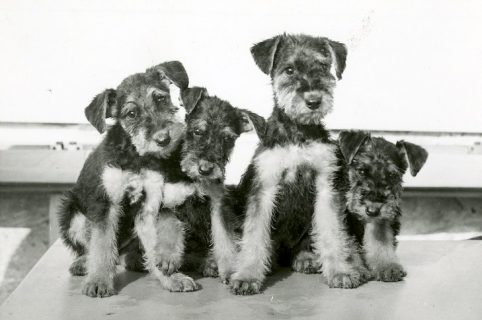 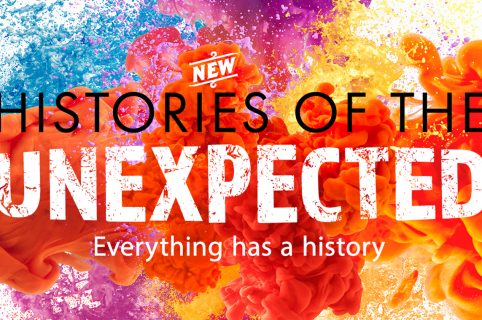