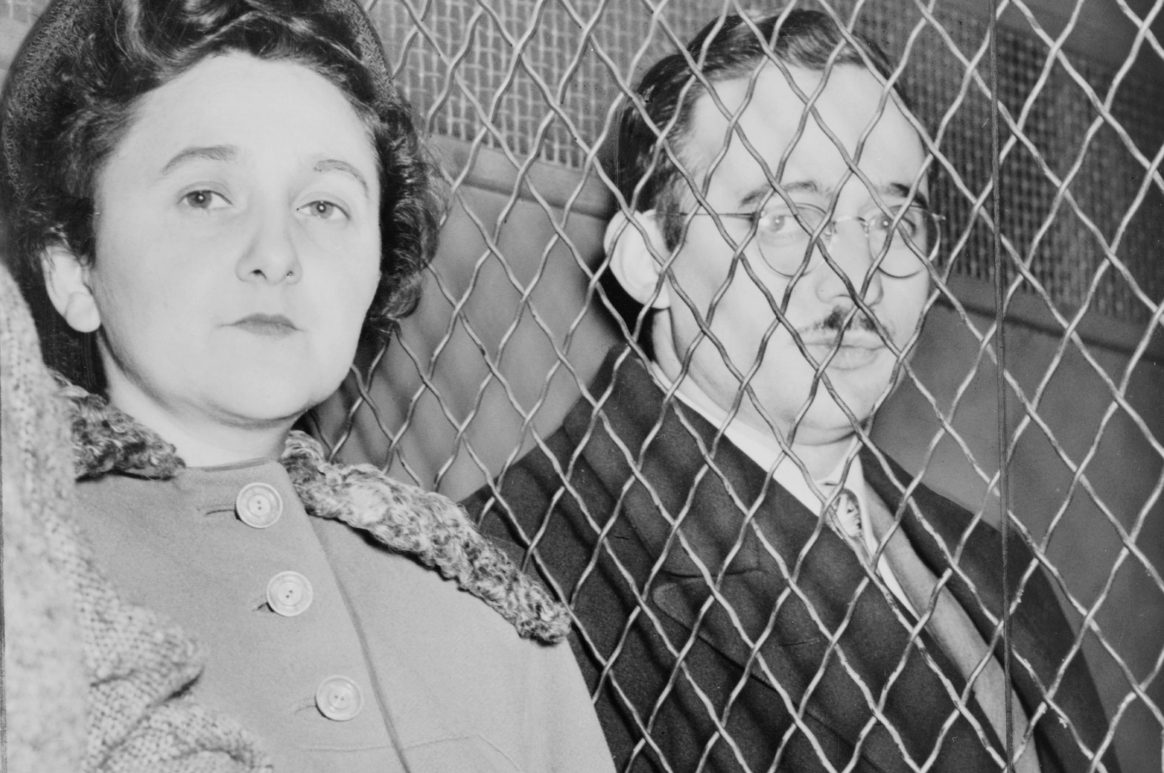 James and Sam tackle the shocking history of BETRAYAL! From the Austrian army officer Alfred Redl who sold secrets about the Austrian army during WWI and British commander Paul Cole, who sold out the French Resistance during WWII to Judas Iscariot and his 30 pieces of silver, Sam and James rampage around history of betrayal before settling on the fascinating case of Julius and Ethel Rosenberg, two US citizens convicted of spying for the Russians, and revealing nuclear weapons secrets, which led to them being condemned to death in 1953. 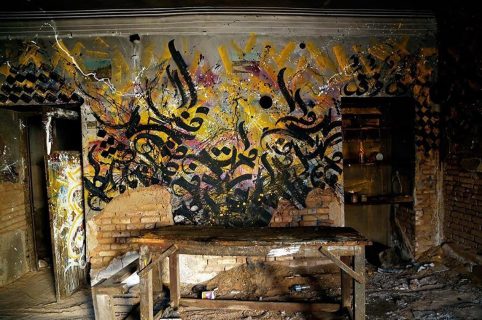 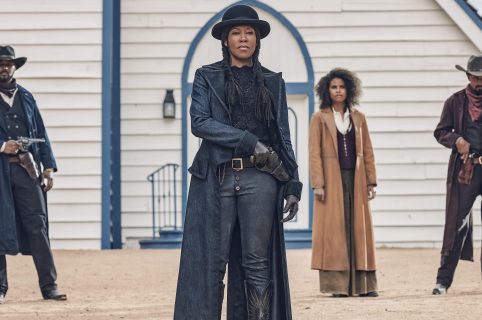 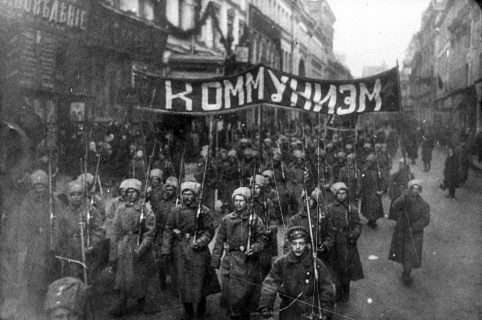