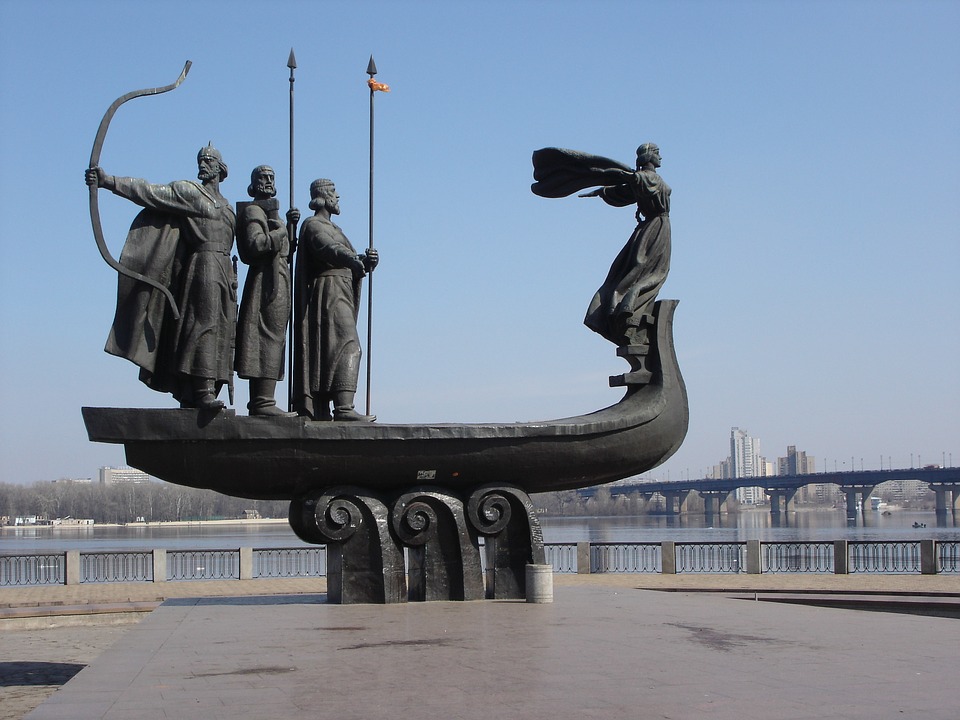 “Often there is regret in saying too much, and seldom regret for saying too little” (The Saga of Hrafnkel Frey’s Godi, c.7, late 13th Century)

For this episode let us join The Battle Axe of the Ages, Professor James Daybell, and The Odin of Old Times, Dr Sam Willis, as they follow the Highway of Slaves to bring you the unexpected history of the Vikings!

Our very own Ragnar and Eric the Red will take you on an intrepid adventure from the Scandinavian Kingdoms to the heart of the Byzantium Empire, from the raid on Lindisfarne in 793, and the Church of St Cuthbert, splattered in the blood of its priests, to the omens of famine and dragons in the Anglo-Saxon Chronicles, from the runic transcriptions on the Piraeus Lion of Venice to the light-hearted ‘tags’ and explicit graffiti found in the Neolithic tombs of  Orkney, from goading Gourn Osvifsdottir, wife of Bolli, depicted in the Laxdeala Sagas to the vengeful Thurgerd, mother of slain Kjartan, and from the toy swords and dolls found in early Nordic child graves to the political and dynastic desecration of Viking burials, this unexpected history has more twists than the Midgard Serpent.

James and Sam join the wild hunt and discover that this unexpected history is actually all about: oral tales and myth, trade and exploration, empire and settlement, literacy and reputation, masculinity and honour, revenge and provocation, female empowerment and feminist theory, divination and interpretation, power and politics.

Want to know why Orkney is like a service station on the M4, or what Lemmy from Motörhead collected? Or how the Disney film Tangled makes it into a history of the Vikings? Well, you know what to do – just press play… 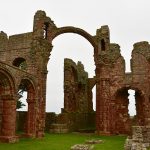 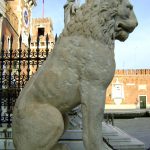 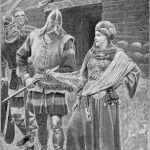 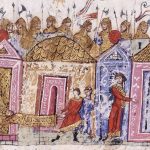 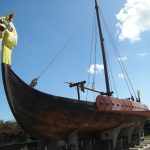 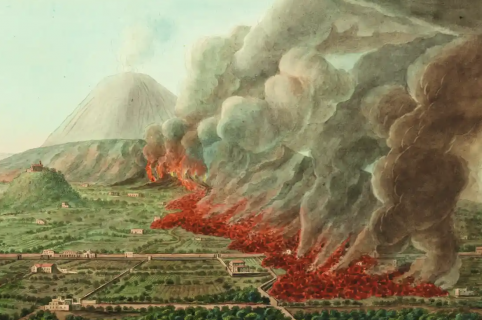 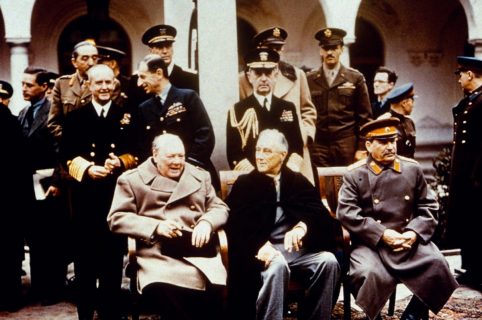 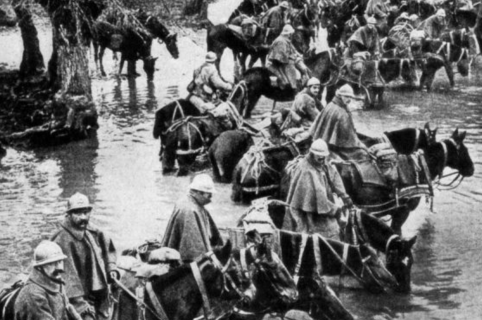