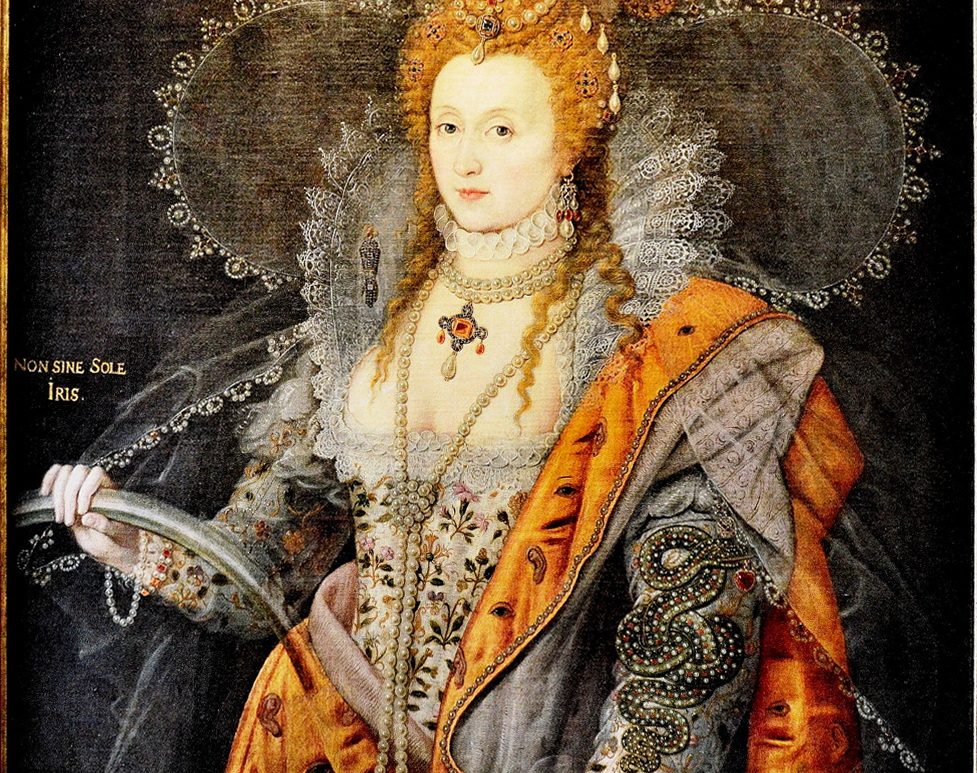 “He had but one eye, and the popular prejudice runs in favour of two”   (Charles Dickens, Nicholas Nickleby (1839))

For this episode let us join our two ophthalmologists as with nearsightedness and farsightedness, foresight and vision, they explore the unexpected history of eyes. With telescopes and periscopes at the ready, Professor James Daybell and Dr Sam Willis lead us on a unexpected adventure, from stories of their own eye mishaps to Elizabeth I and the Rainbow Portrait, from a letter written by Mathias Holmes to the Earl of Essex in 1596 to Margaret Chancellor calling Anne Boleyn a ‘goggle-eyed whore’ in 1535, from the marble ship eyes discovered on the wreck of an Ancient Greek warship to the figure heads of the eighteenth-century man-of-war, and from an eyewitness account of the five hour long torture and death of a Greek friar written by the ambassador Edward Barton to the Elizabethan spymaster Sir Francis Walsingham in 1589 to ‘lovers eyes’ and one of the final letters written by Robert Dudley to Elizabeth I.

Sam and James perceive the rather unexpected links on this historical jaunt and discover that this unexpected history is actually all about; accounts and testimonies, surveillance and sedition, factions and power, monarchy and the state, criticism and opinion, control and communication, character and personality.

Listen out for Sam’s tale of eye surgery, which includes having his eyeball shaved….yikes!

“You can’t depend on your eyes when your imagination is out of focus”    (Mark Twain,  A Connecticut Yankee in King Arthur’s Court (1889)) 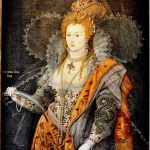 The Rainbow Portrait – Elizabeth I – circa 1600-1602. Attributed to Marcus Gheeraerts the Younger 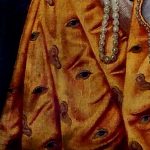 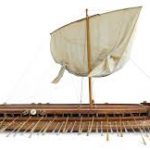 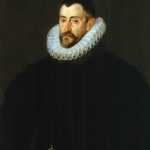 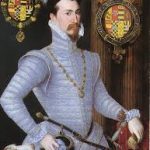 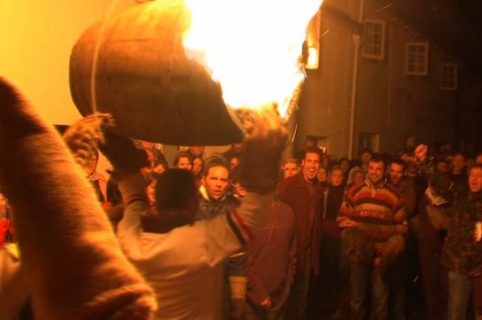 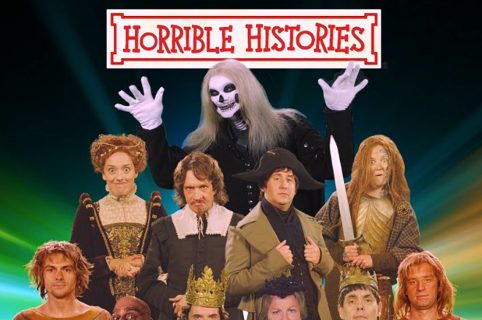 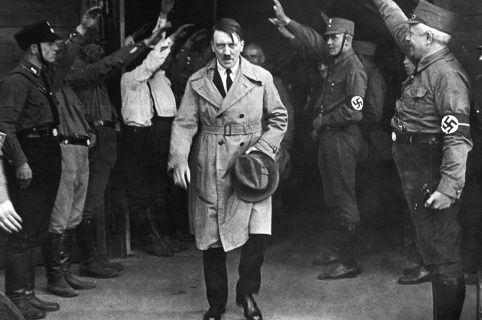 13, 9, 2019 - Welcome to Histories of the Unexpected where we demonstrate how everything has a history and .... Read More