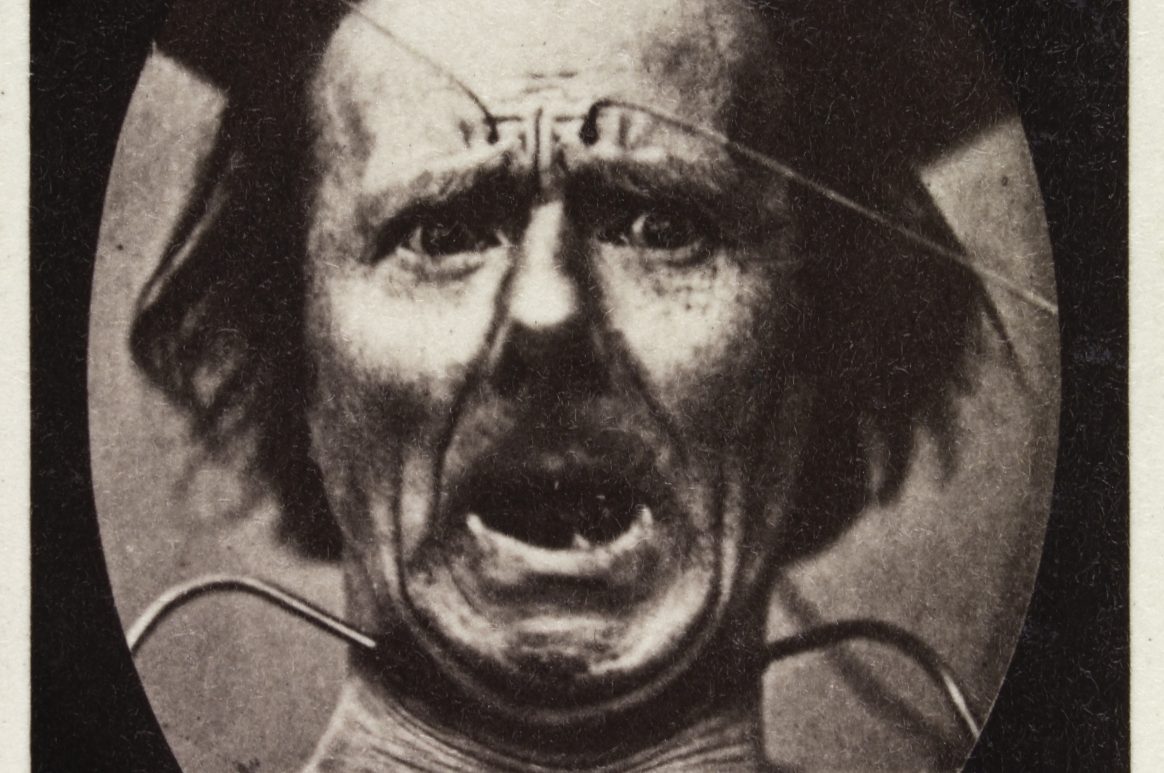 ‘The oldest and strongest kind of fear is fear of the unknown’ (H. P. Lovecraft, Supernatural Horror in Literature Nov 1925 to May 1927)

Welcome to Histories of the Unexpected where we demonstrate how everything has a history and how those histories link together in unexpected ways!

For this episode let us join Dr Sam Willis and Professor James Daybell, as they go into the dark, dark night and open up the grave’s secret delights to bring you the unexpected history of fear!

Join our two warlocks as, hoping for more than eye of newt and toe of frog, they go trick or treating, from 19th century games of divination and love omens to the eye brow raising and jaw dropping inducing experiments of the French neurologist Duchenne de Boulogne in 1862, from warnings given to King Aethelred in 793 to not copy the hairstyles of marauding Vikings to the worries of invasion and siege as detailed in the Chronicles of John of Wallingford in 1258, from the corpse doors of Danish folklore to the only way to make sure a dead warrior will not rise again, and from Stephen Spielberg’s 1982 film E.T. to Walmart, you had best bring a sack, for there are plenty of treats here.

Like Burke and Hare, our historical grave robbers discover that this gruesome history is actually all about; fate and love, emotion and expression, terror and despair, fear and danger, invasion and virtue, divine punishment and retribution, resistance and justification, vengeance and ritual, Oh, and the Reformation!

Tarot card reading is too tame for our undead pair, instead they’ll read your peanuts! Or hazelnuts, cashews, or even pistachios.

Those Vikings coming over here and stealing our women with their combed hair, frivolous devices and weekly bathing! 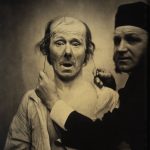 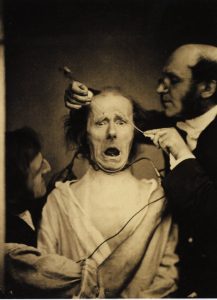 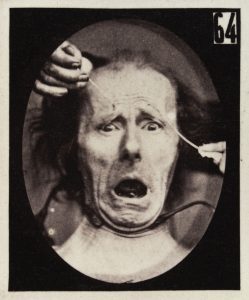 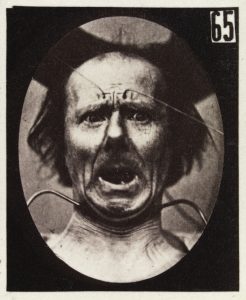 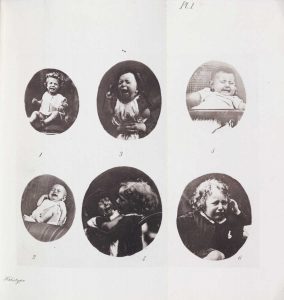 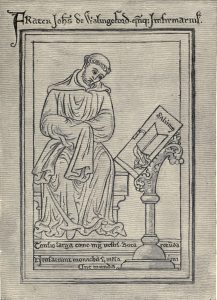 Engraving after Matthew Paris. Drawing of John of Wallingford (1255) 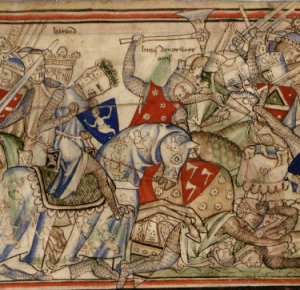 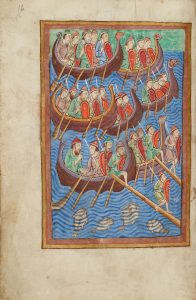 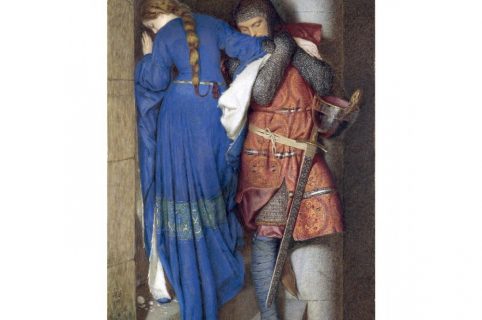 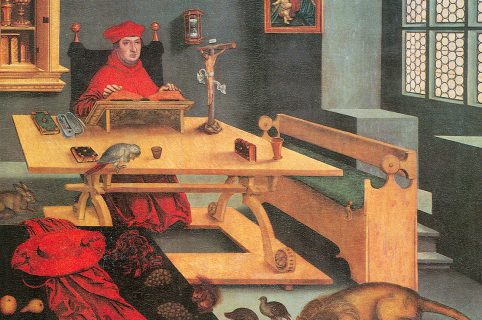 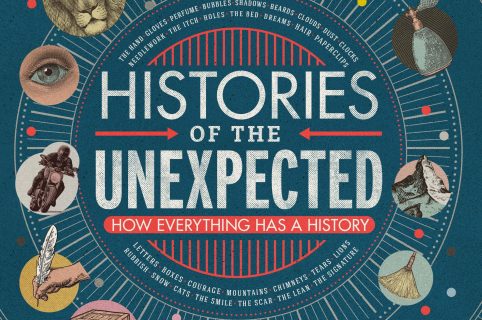 Episode 66: Histories of the Unexpected: The Book