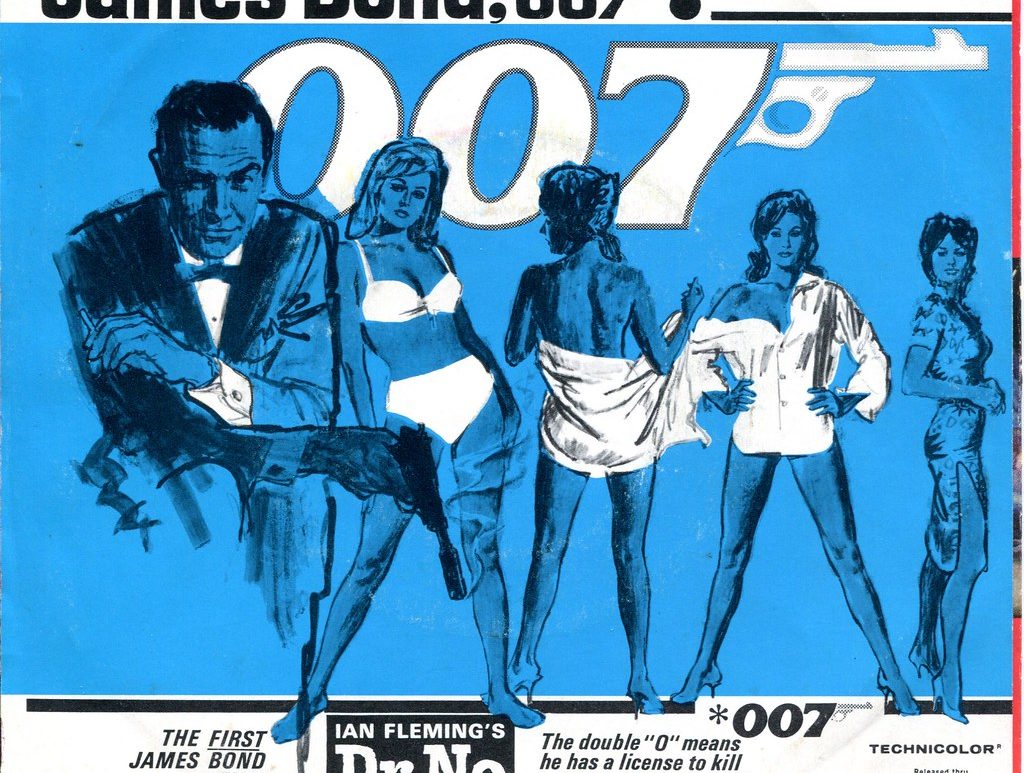 For this episode let us join the man with the golden pen, the micro dot of history, Professor James Daybell, and the 007 of world history, who is neither shaken nor stirred, Dr Sam Willis, as they go dark to infiltrate the unexpected history of spies!

From Daniel Defoe’s rather wishful attempt at collecting information in Scotland in the late seventeenth century to George Orwell’s disturbing Big Brother in 1984, from Georgian coffee house culture to the American Revolution and red stockings such as loyalist Ann Bates, from Bletchley Park and British intelligence recruitment to cypher wheels and silver bullets, and from the Commander Courtney affair and soviet espionage of the 1960’s to Britain’s thirty year rule and state secrets at The National Archives, this is one covert mission that’s you won’t want to burn after reading!

Whilst attention has often been paid to spying in World War II and during the Cold War, espionage does in fact have a much longer history, stretching all the way back to ancient times. The sixth century Chinese military theorist Sun Tzu, in his book Art of War, understood the importance of knowing your enemy and the pivotal role a ‘planted’ agent could have to your cause. The Old Testament mentions that Moses sent Caleb to spy out the land of Canaan, before invading the area. Whilst ancient Roman leaders preferred the idea that their armies won wars with a superior force that prized tactics above sneaky trickery the truth is that they also made use of covert intelligence. During the Etruscan wars of 300 B.C Quintus Fabius Maximus had his brother disguise himself as an Etruscan peasant in order to infiltrate the local Umbrians and win them over, successfully, to the Roman cause. To skip forward through history there is also the famous case of Mary Queen of Scots who in 1585 was placed in to the custody of Sir Amias Paulet at Chartley. Whilst in custody Mary sent out encrypted letters to her Catholic supporters in England and in France. However, these correspondences were intercepted by Gilbert Gifford, a Catholic double agent, working for Walshingham. The letters were deciphered and copied by Thomas Phelippes, who would then re-seal the originals and send them on to their intended destinations. The cypher, cracked by Phelippes can be viewed online at The National Archives. Centuries later and not much has changed, we are still peeking through holes in the fence, except now the technology has developed; listen out as James explains what dog poo, cottonmouth, pigeons, rectal tool kits, monopoly and nightstands have to do with spies… 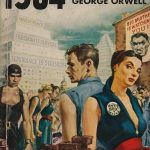 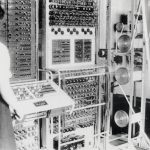 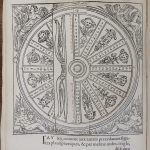 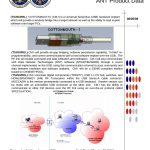 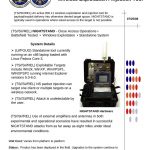 For more about the unexpected history of codes click the link!

To discover more about the unexpected history of secrets click the link! 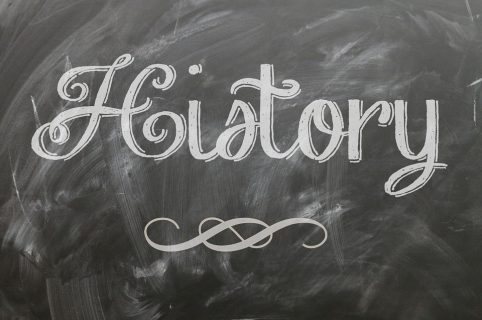 5, 7, 2017 - Welcome to Histories of the Unexpected where you will discover the history of things you did .... Read More 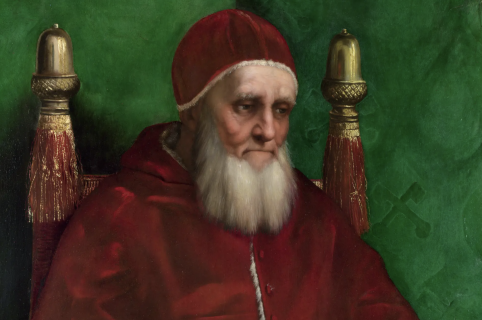 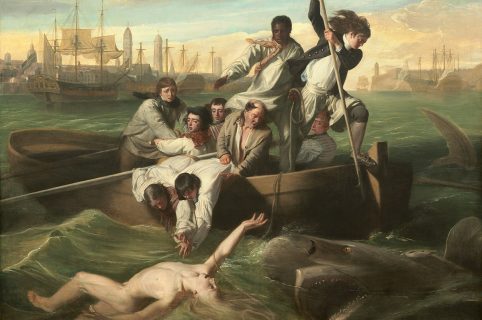