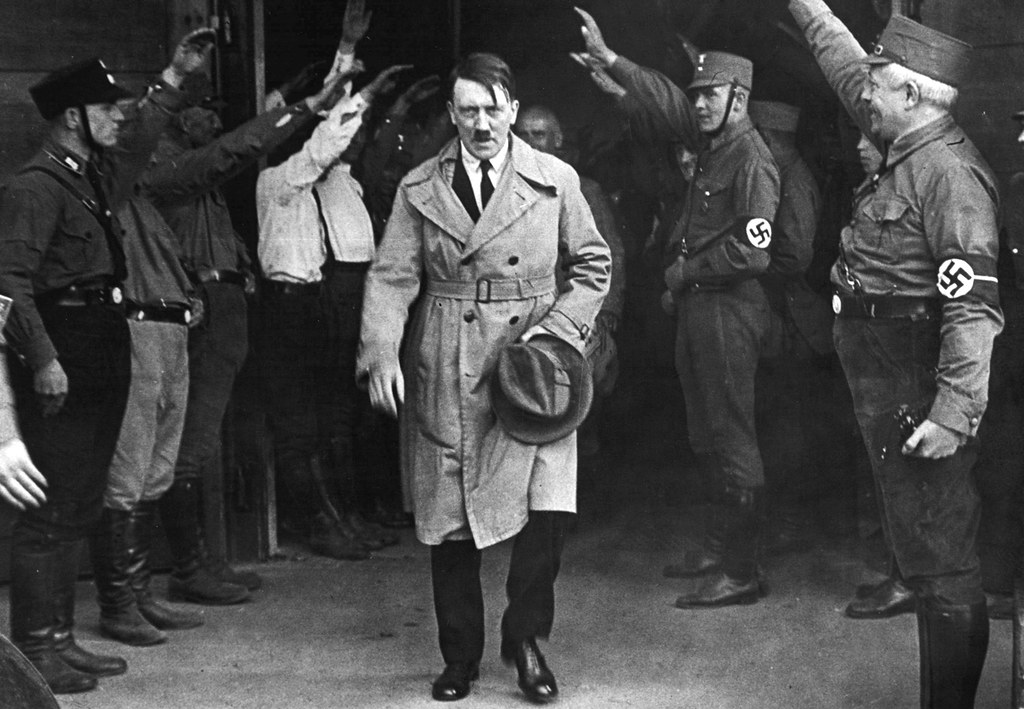 For this episode let us join the the patriarch of the past, Dr Sam Willis, and the man that is the pastry structure of the past, Professor James Daybell, as they bring to you a rather unexpected look at the history of the Nazis.

There’s no loose lips here as James and Sam take on ‘Fritz’, from how the Nazi power structure had parallels that can be seen within the Tudor court of Henry VIII to the Thingspiel movement of the mid 1930s and the Nazi Party’s interest in its Germanic past, from Hitler’s photographer Heinrich Hoffman to the chilling discoveries made at Wewelsburg Castle, Himmler’s Private home, from cancer cures to awards for mothers, and from suicides to Nazi propaganda and the fear of Bolshevik murder packs, our two tommy’s keep calm and carry on!

Sam and James discuss the motivations behind writing their forthcoming book on the subject of World War Two and stress how they have attempted to avoid the narratives that are currently prevalent in discussions concerning Germany during this period. With this in mind the chapters of the book provide some interesting topics as they look at the history of the Nazi party through unexpected ways. One of the chapters looks at cows, and in particular the Nazi super cows, highlighting the Third Reich’s obsession with its Aryan past as they attempted to revive the long-extinct aurochs. Another chapter looks at how the Nazi party appropriated the music of Mozart, turning it into a symbol of Germanic culture, political influence and expansionism as they restricted who could and who could not perform Mozart. The chapter on suicide considers not just the death of Hitler and Eva Braun, but also the mass suicides in cities and towns such as Demmin as the Soviet Red Army approached. In many such areas German citizens chose ‘selbstmord’ rather than face hunger, deportation, and extermination which Nazi propaganda leaflets had warned would follow occupation. This really is an unexpected look at Nazi Germany and totalitarian rule. 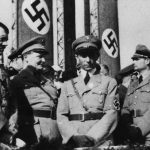 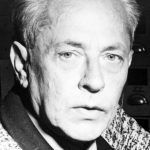 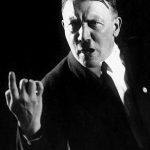 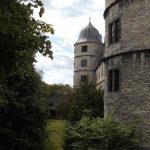 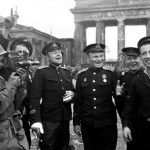 Soviet Naval Marines celebrating in front of the Brandenburgh Gates. (US Soldier pictured) 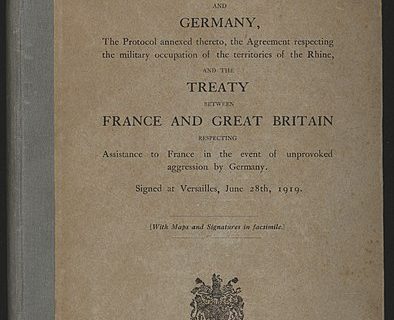 Blame! Homeschooling WW1 and the Treaty of Versailles 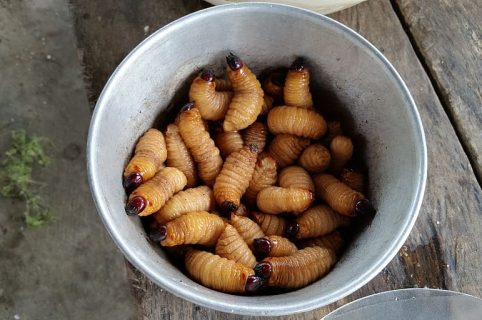 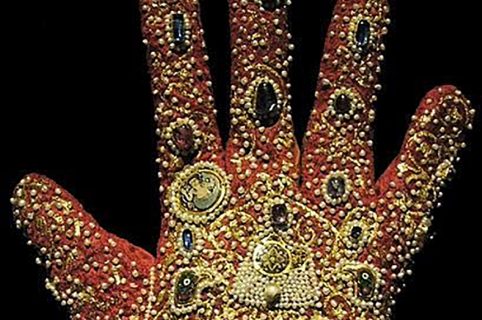