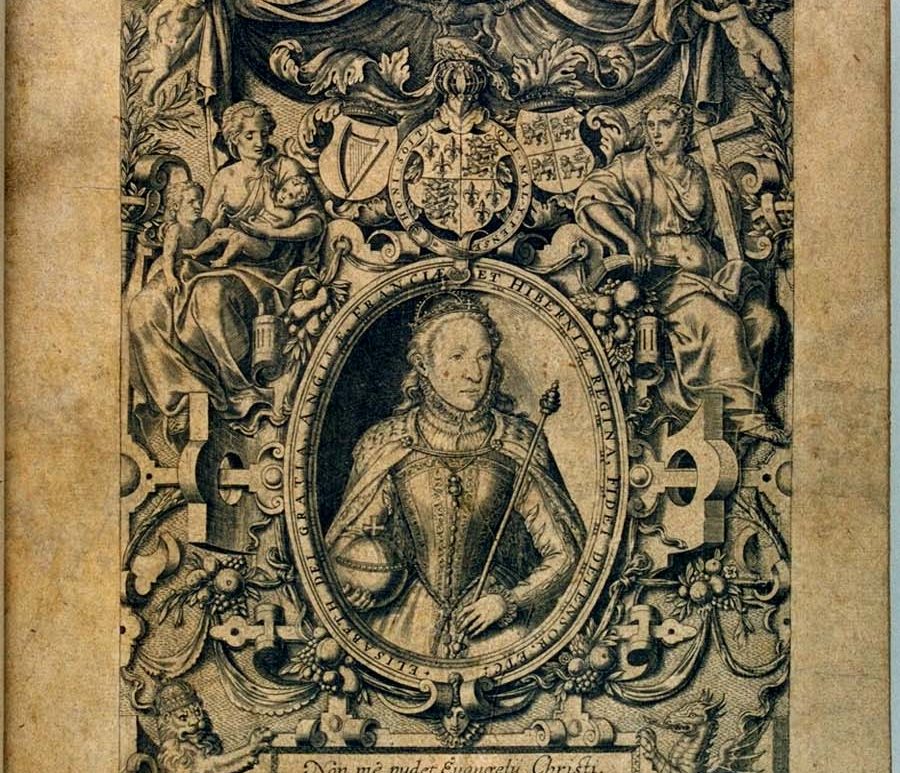 For this episode let us join the hammer and nails of history, Professor James Daybell, and the Thomas Cranmer of Reformation history, Dr Sam Willis, as they demonstrate an unexpected way to look at the English Reformation.

Our two historical non-conformists will accompany you on a spiritual pilgrimage from the first flash-points in 1524 of Protestant uprising in Germany to England’s religious turbulence during the reign of the Tudors, from the bones of venerated saints smashed during the dissolution of the monasteries under Henry VIII to the very door of Wittenberg Castle church upon which Luther nailed his disputation, from the martyred Exeter school master Thomas Bennet in 1531 to the 1570 Papal Excommunication of Elizabeth I, from the Devil’s door of a Totnes church to the Counter Reformation and the burning of heretics in England and Catholic Spain, and from the beard of Pope Sixtus V to Sanctus bells and adulation, there can be no dispute that this is one unexpected break from the usual view of the English Reformation.

The refusal of Pope Clement VII to allow Henry VIII’s much sought after annulment of his marriage to Catherine of Aragon led to England’s break from Rome. This ultimately ushered in the Henrician Reformation as Henry tried to find other means to legitimately secure backing for the setting aside of Catherine. Henry, with the aid of Cromwell, outlawed clerical appeals to Rome upon ecclesiastical matter, with the Act against the Popes Authority in 1536, no longer could canon law be made without royal permission. Henry had set down in law, through Parliament, his royal supremacy, as supreme head of an independent England, and one who could appoint his own bishops. This was further cemented in 1534 with the Acts of Supremacy which put Henry at the head of the Church of England. Henry now had power over the Church, power to tax it, administer it, appoint its members, and control not only its laws, but also its doctrine.

Reformers, such as Thomas Cranmer and Protestant bishops such as Edward Foxe and Thomas Goodrich, now worked to establish some kind of working church, one which would not be influenced by Rome or Catholic doctrine. In 1536 the first doctrinal statement, the Ten Articles, for the Church of England was adopted, followed by the Bishop’s Book of 1537. Other changes included reducing the traditional seven sacraments to three, whilst renovation of saints and the worship of images was now condemned as Catholic idolatry. Whilst such acts as the dissolution of the monasteries, which began in 1536, may suggest that Protestantism was well on its way in England, it was not treated favourably by all.

As monasteries were stripped, converted, or torn down, revolts and uprisings sprang up throughout the country. From the Lincolnshire Rising in 1536, Bigod’s Rebellion in 1537, to the Pilgrimage of Grace, Protestant reform would not happen without resistance, even if it was not quite the resistance seen on the continent. As the young Protestant educated Edward VI began his reign in 1547, the conversion to an English Protestant church would not be a smooth one. Come the reign of ‘Bloody’ Mary, a Catholic queen, the pendulum of change would swing the other way towards a Counter Reformation and a Marian Restoration, before once again Protestant reform was ushered in by Elizabeth I and the 1558 Act of Supremacy and Act of Uniformity, however division and dissent were by no means over.

Listen out as James describes just why the English Reformation is actually like a bottle of Bud Light which may or may not be drunk on a rollercoaster … we’re not sure which! 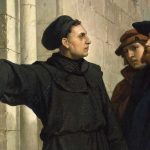 Martin Luther nailing his ’95 theses’ to the church door 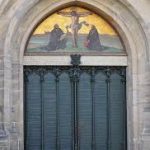 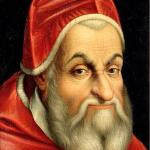 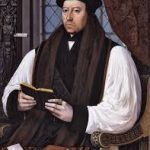 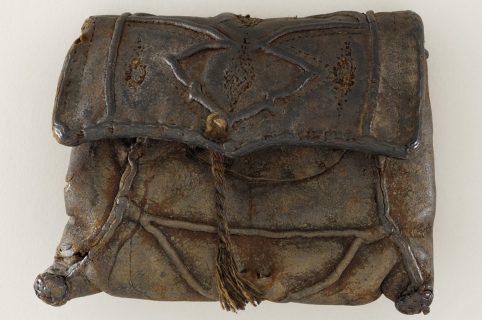 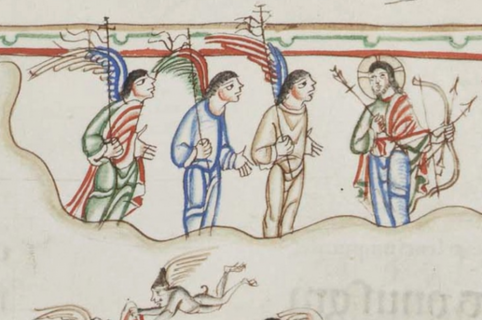 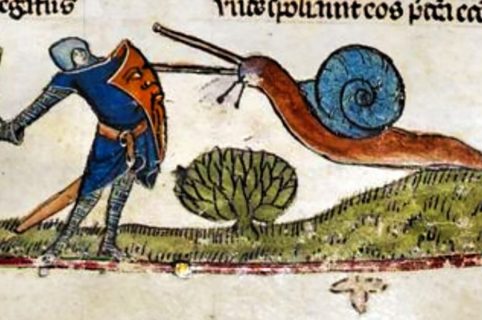