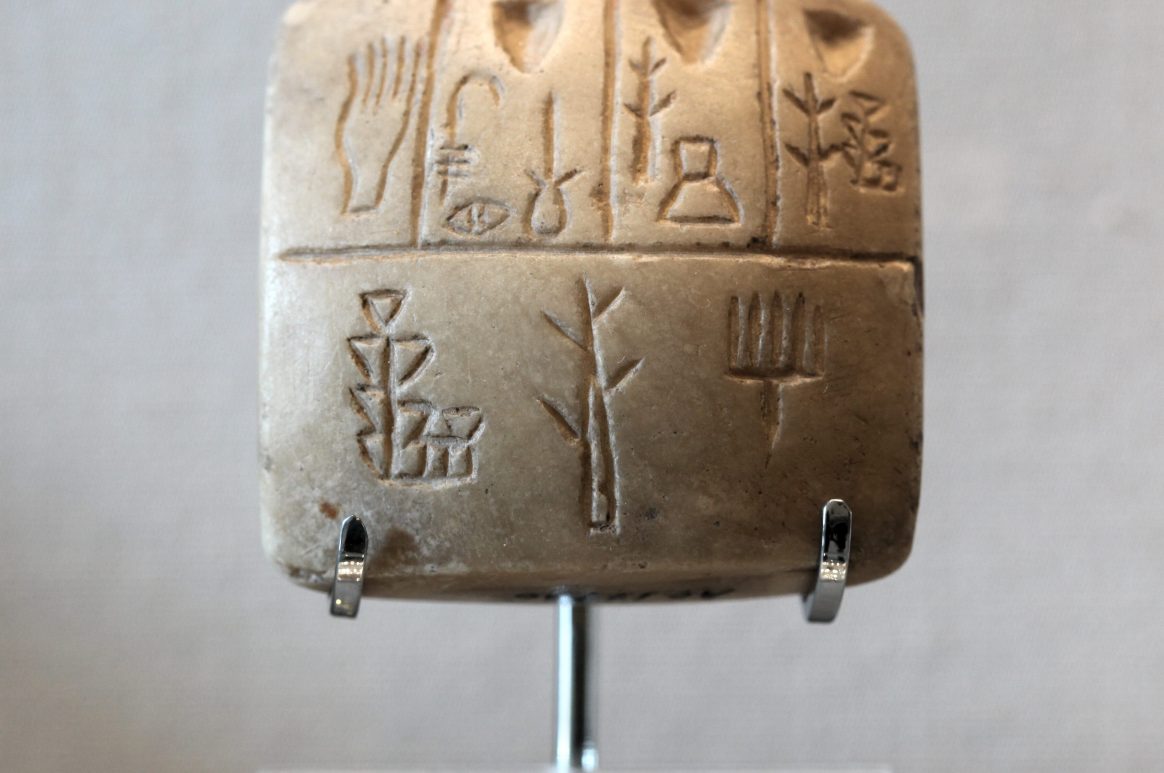 For this episode let us join the Basildon Bond of world history, Dr Sam Willis, and the nib of history itself, Professor James Daybell, as they sign their names upon the unexpected history of writing.

Including an interview with Dr. Peter Toth, co-curator of the British Library’s exhibition ‘Writing: Making your mark’, our two historical novelists set out on a journey to discover the transcribed and inscribed evolution of our ability to express ourselves via graphic marks. From the recently re-discovered 3,600 year old limestone tablet etched with a hymn to Osiri the Egyptian God of the Netherworld to the Chinese typewriters of the early 20th century, from the differences in writing form between the vernacular to the official Latin language highlighted in the 8th century Lindisfarne Gospels to the Russian Revolution and the erasing of the past, from the cuneiform script of Mesopotamia in 3200 BCE to collective petitioning during the Partition of India in 1947, and from the rebranding and racial stereotyping of typefaces to the enhancement of cognitive and critical thinking skills linked to handwriting, our literary dramatists draft a rather unexpected historical adventure.

Language has of course existed long before our ability to write emerged, yet even before the advent of an alphabet, humans have expressed their thoughts, fears, hopes and dreams via marks and images; one only needs to consider the Upper Palaeolithic hand stencils of southeast France, stretching back to at least 35,000 years ago, to understand that humans have always needed to memorialise, commemorate, and ultimately leave some lasting trace. From the first incised counting tokens of the Neolithic period to the 3800 BCE Sumerian symbols inscribed upon clay tablets, our need to itemise, identify and own can be seen. As we developed from lone and small group hunters to an agrarian society based upon shared needs and community, order needed to be kept. Over time such symbols developed into pictographs, which in turn became more stylised and advanced, and the script known as Cuneiform evolved. As different cultures and societies advanced, rose and fell, they adopted, changed and modified these scripts, until we come to the Egyptians and the development of the ‘glyph’ and the use of acrophones. These Egyptian systems were the precursors to the Greek and Roman alphabets, which in turn led to the development of Latin and Cyrillic, and now we come right up to date, yet strangely back to the beginning, with the advent of the emoji, and a symbolised form of writings. By tracing the development of the many forms of  writing systems, Sam and James, with the help of Dr Toth, discover, this unexpected history is actually all about; invention and teaching, deciphering and understanding, recording and communicating, control and power, diversity and exploration, clarification and art, change and technology, well-being and creativity.

‘Pen – The silent mouthpiece of the mind, which gives ubiquity and immortality to the evanescent thought of a moment’ (The New Monthly Magazine and Literary Journal, 1824-25) 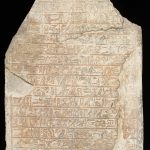 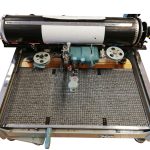 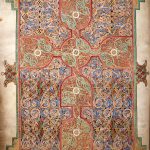 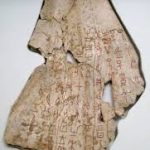 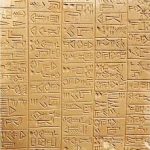 Example of a Cuneiform Tablet 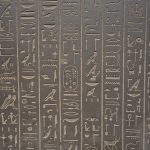 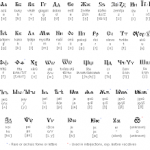 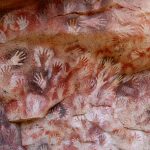 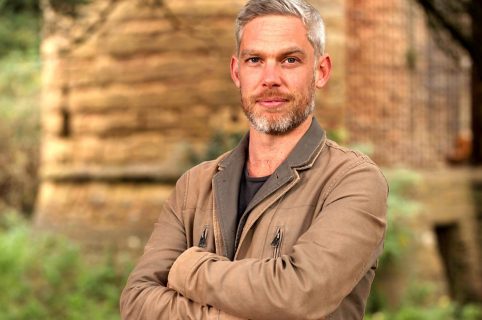 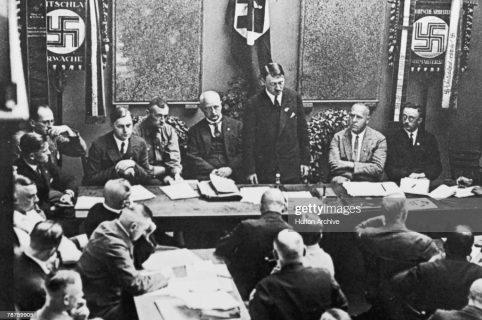 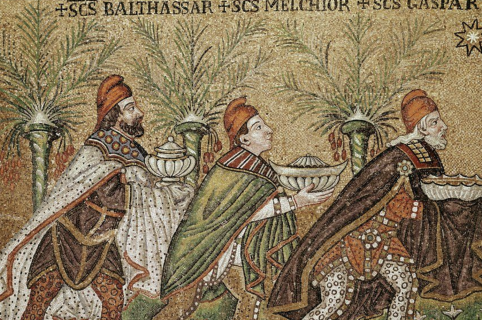