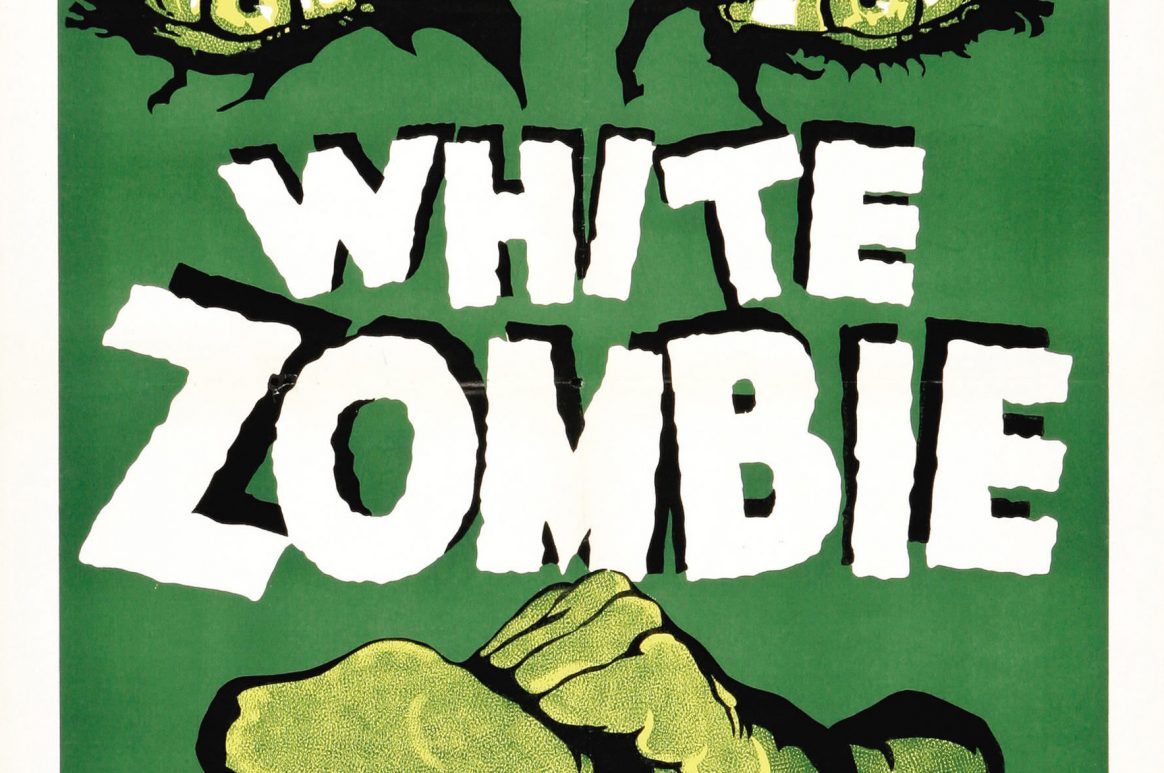 Zombies have become an important element in pop culture films, books, and tv shows, with the first zombie movie being released in 1932 entitled White Zombie. But what is unknown, and unexpected, is that the history of zombies relates to marginalisation and repression in society. Zombies are defined as mindless and have no control or free will over their own mind which can be associated with the history of slavery. Slavery is one of the stories that should be told when researching the history of zombies as it was a significant period that had an enormous impact on the world. An important Haiti tradition, sometimes seen as a religion in Haitian culture, was voodoo, which is also associated with zombies. Voodoo is at the heart of the Haiti culture so there is no surprise that the mythology associated with zombies can link with voodoo.

Zombies originated during the beginnings of Haitian slavery, around the 17th Century, and the manifestation of the archetype of zombies related to the feelings of anxiety that came with slavery. During the early 20th Century Haitian culture was identified with bringing someone back to life. A person could be brought back to life with assistance from a voodoo ‘doctor’ called a Bokor; the Bokor could then control the mind of the zombie, a parallel to slave owners in the slave trade. A slave’s biggest fear was being turned into a zombie as their lives were already controlled morning, afternoon and evening so their only hope was through religion and the promise of salvation.

One example of a ‘real-life zombie’ in Haiti was a man named Clairvius Narcisse who, after being buried by his sister for eighteen years, returned to the village, making claims that after being made into a zombie, he was forced into slavery. It was believed that his ‘zombification’ was a punishment by the bokor, who hexed his wayward ways, such as fathering numerous illegitimate children. Although the story is questionable, Narcisse’s story does fit in with the zombie mythology that was associated with Haiti. They believed that a soul had to die and be buried before being fed a kind of paste that contained tetrodotoxin and they would then be resurrected as a zombie before being distributed into the slave trade.

There have also been mistaken ‘evidence’ of a ‘real-life zombie’ in the form of a photograph taken in Haiti in 1936, of a young woman presumed to be Felicia Felix-Mentor. As she stumbled into the Haitian village of Ennery, the Mentors family noticed her, and believed, due in part to her having the same lame leg as a deceased family member, that she was a relative of theirs that had been buried in 1907. Felix-Mentor was taken in by the Mentor family, but unfortunately had to be taken to a local hospital some days after her discovery where she died a few weeks later. Among the reasons why she was mistaken as a zombie, not least due to her shambolic appearance and walk, was also as a result of the way she spoke as it was in an emotionless, monotone way, and her sensitivity to bright sunlight, which was actually due to an eye disease.

To find out more about the history of zombies listen to our podcast!