#On This Day – Windows 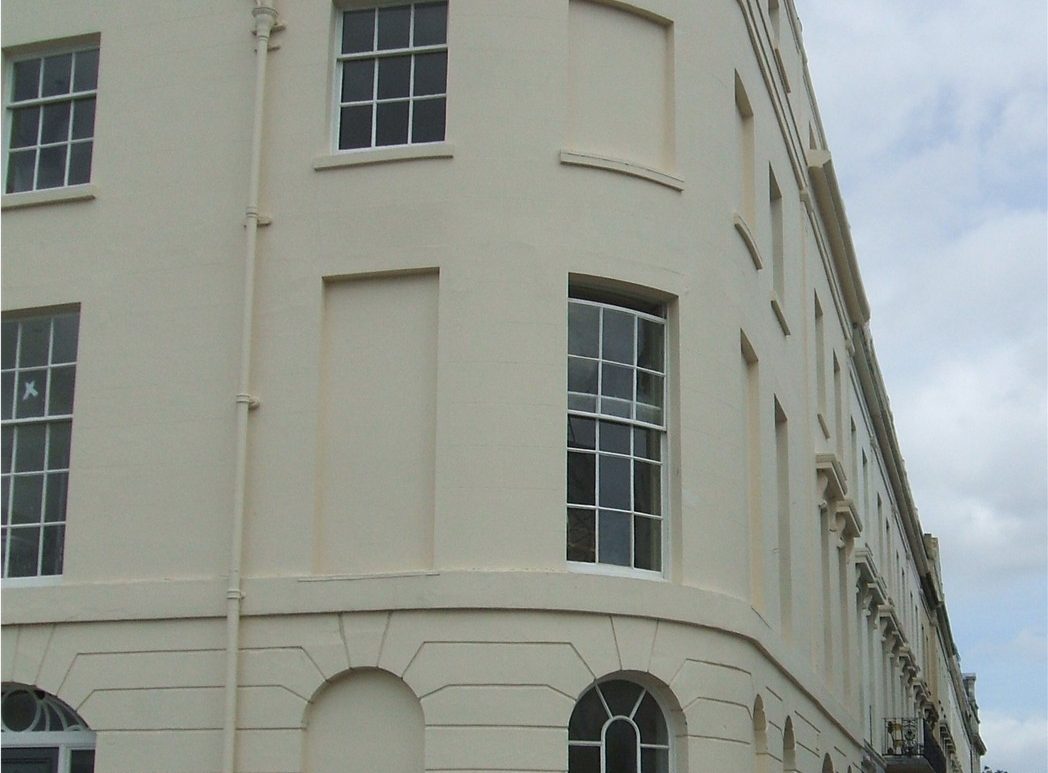 On the 24th July 1851 window tax was repealed in England. First introduced under William III in 1696, the tax was originally designed as a form of property tax linked to the prosperity of the property owner. However, the tax was not without its detractors, who named it a tax on light and air.

But what does the unexpected history of windows have to do with Henry VIII, Imperial Ambassador Eustace Chapuys, HMS Victory, Jane Austen & vampires?

Check out our podcast on the unexpected history of windows! 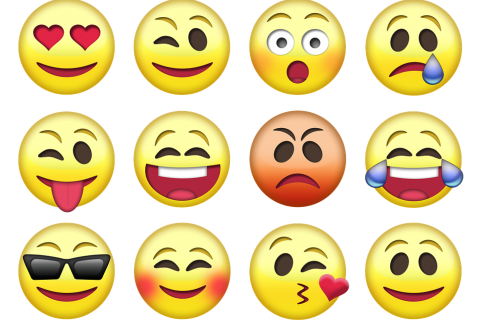 #On This Day – The History of Writing