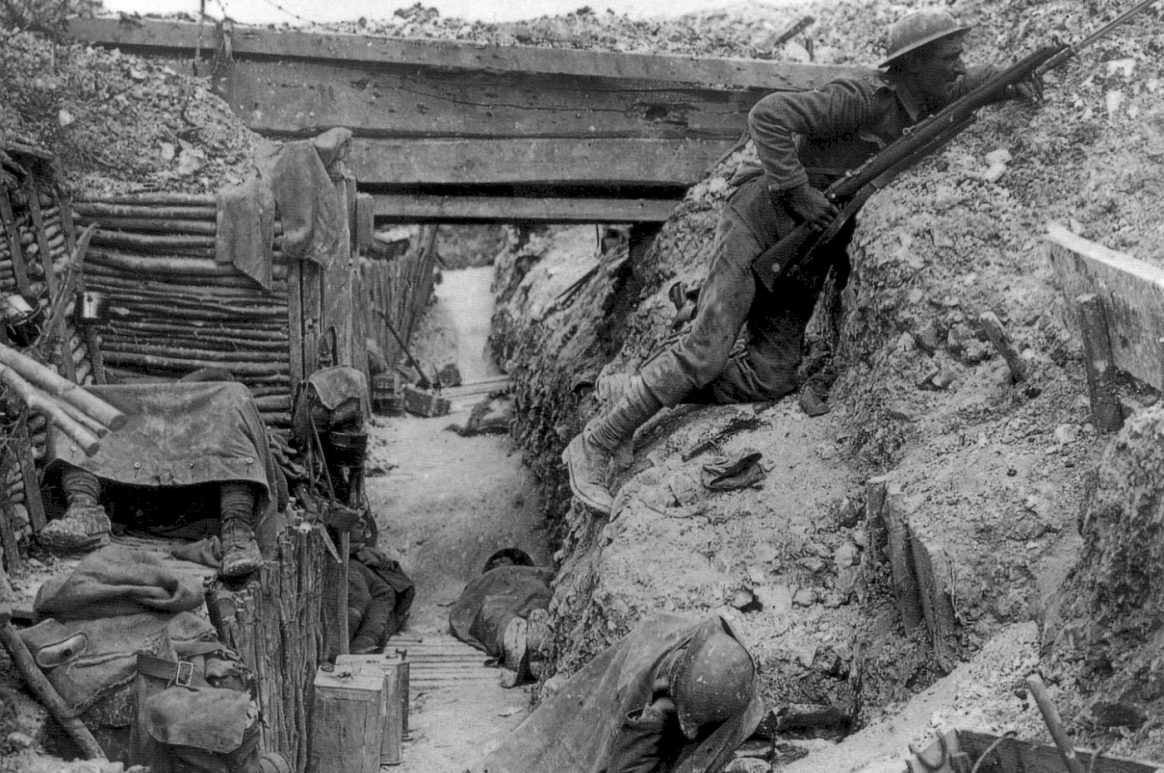 Holes are an unexpected hidden history with plenty of stories that can be quite fascinating, for example in the 16th and 17th Centuries, there were church court depositions which described several sexual activities that were being observed upon through peepholes. Holes appear everywhere in history, such as those left by shipworms, which can be read as a means of demonstrating British sea power, and also bookworms, shown through the disintegration of books. One story regarding holes that had an impact on soldiers’ daily lives during World War One, 1914-1918, was the hole they lived in: trenches. Trenches allowed historians to see how holes have been used as protection and defence during times of war.

Trenches were dug by the soldiers and there were three methods that they could use. Firstly, using a method called entrenching which was digging the hole straight down. Although this method was dangerous as it meant that soldiers were in the firing zone of their opponents, it was the quickest way to build the trench. Secondly, they could sometimes extend one trench to another, which was also a quick and safe way to dig and was called sapping. The safest method they used was tunnelling where the soldiers would make a tunnel first and then remove the roof later, but this method was the longest, so soldiers were more prone to using entrenching as a way of digging their hole. The trenches were dug about twelve feet into the ground and were reinforced by sandbags. 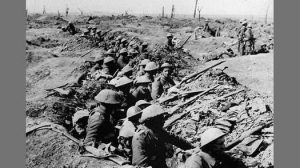 There were three rows of trenches; the first row was at the frontline that was protected by barbed wire, the second was a supporting trench and the third was a reserve. As well as having three rows of trenches, there were different types of trenches; firing trenches contained soldiers armed with machine guns and grenades to throw at the advancing rivals, communication trenches allows messages and soldiers to move between trenches and shallow positions that would infiltrate no man’s land and be able to observe advantage points which were called “saps.” The trenches were rarely dug in a straight line, more of a zigzag as should an enemy breached the trench, they could not start firing along the length of the trench. 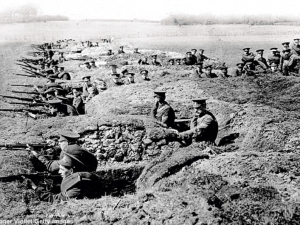 Trenches allow a window into the daily life of a soldier, providing the historian with several key insights, one such being into the condition known as trench foot. For the Allies, trench foot became a serious disorder, as the ailment affected around 75,000 British soldiers. Due to the nature of the holes that were dug trenches were not only cramped but also facilitated poor hygiene conditions, as toilets overflowed into the already muddy ground, becoming a common cause of trench foot. The poor hygiene in the trenches also brought rats, who would steal food and spread disease through the trench very quickly, making trenches an even more undesirable place to remain during the war.

To find out more about the history of holes listen to our podcast!

10, 9, 2019 - Agostino Ramelli, the Engineer The wheel has become associated with many different objects and .... Read More