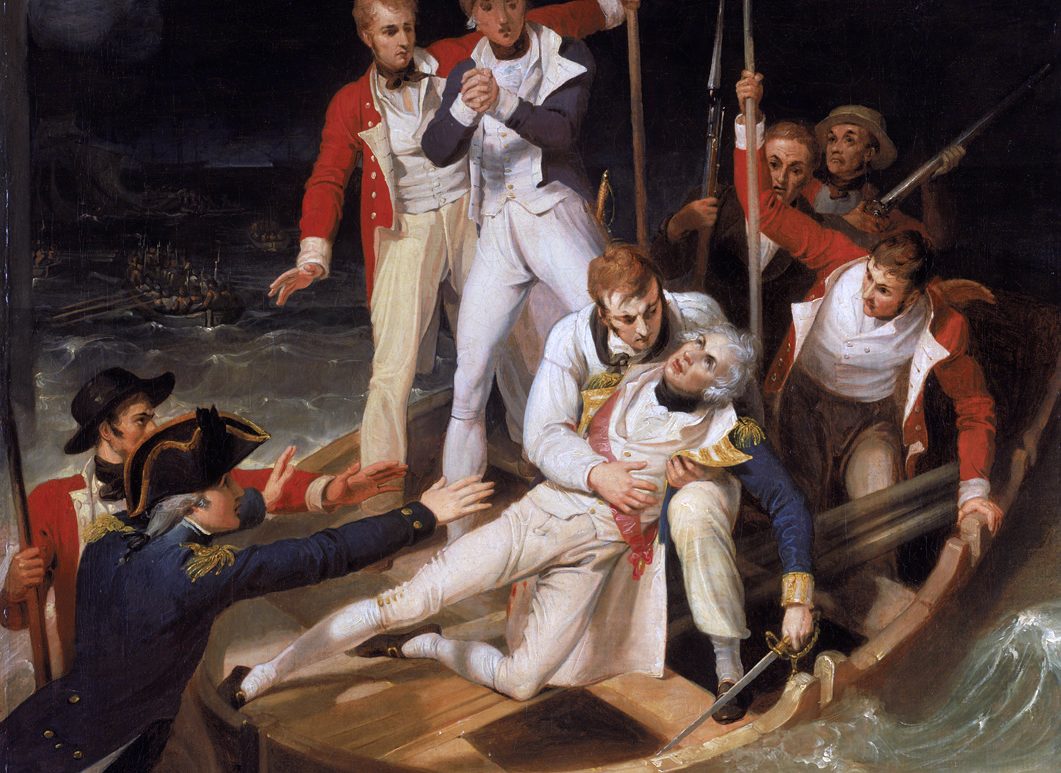 On the 25th July 1797, James Farquhar, ship’s surgeon, wrote the following in his journal; ‘the arm was immediately amputated’. This was in reference to the wounding of Nelson during the Battle of Santa Cruz (22 July 1797-25 July 1797). Nelson was wounded in the right arm by a musket shot during the British doomed assault upon the Spanish island of Tenerife. Nelson was bleeding copiously and was rowed back to HMS Theseus. It was here that Farquhar described the Admirals compound fracture to his right arm as the musket ball had passed through above the elbow, dividing an artery as it passed, necessitating the amputation of Nelson’s arm, for which Nelson was administered opium. Famously he was dictating letters and issuing battle orders not an hour later! However, it was not to be Nelson’s last injury. For Nelson would go on to keep a list of wounds which he deemed ‘tolerable for one war’, which included being hit just above the right eye by a fragment of shot during the battle at Aboukir Bay in Egypt 17998. But again, he carried on with the battle, bleeding profusely.

Listen to our podcast on the unexpected history of the scar!

Or click here to listen to the unexpected history of the scar REVISITED! 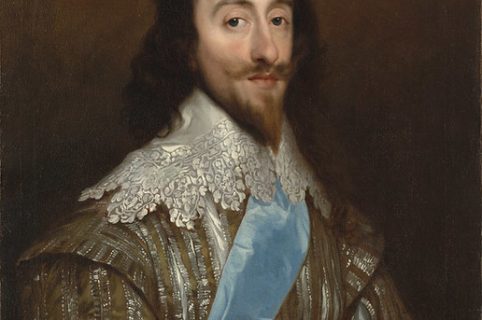 #On This Day – Gloves