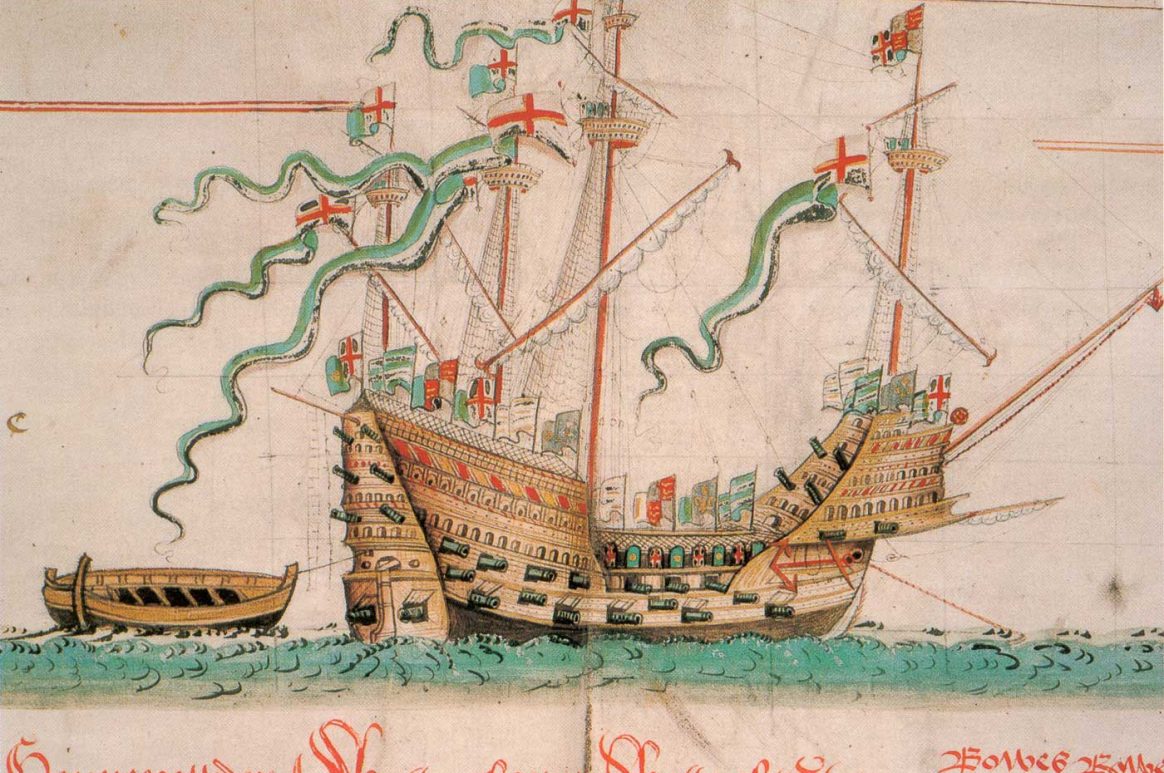 A Sniff and a Whiff of History!

Smell, arguably more than any other sense, allows us to transport immediately to a place in the past – a scent can conjure up such powerful nostalgia that it feels as though we are actually reliving a moment that has passed us by. Unfortunately, truly exploring the past through our noses is a far more difficult concept: we can view famous paintings, listen to important speeches, hold useful tools and (the bravest of historians) can taste antiquated meals, but more often than not it is nearly impossible to gauge an idea of something in history by virtue of smell. 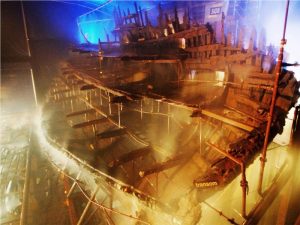 Nearly impossible. 1982 saw the raising of the Tudor warship, the Mary Rose, after her rediscovery in 1971. The ship was initially launched in 1511, where she served the English navy for over three decades, when in 1545 a French invasion fleet put an end to the sailing days of the Mary Rose, relegating the ship to the seabed in the Battle of the Solent. At the time, this sinking was disastrous for the navy – over 400 years later, a miracle for historians. Upon being sunk, the Mary Rose was drove so deep into the mud of the seabed that there was a complete absence of free oxygen, preserving many parts of the hull so well that when placed back onto solid land, and stored in carefully controlled environments, it was in the exact condition that it had sunk in. Over 26,000 artefacts were discovered on board by the Mary Rose Trust – the charity tasked with raising the ship- including items found from the cabin of the Mary Rose’s surgeon. Items salvaged from this area of the hull and around the surgeon’s cabin include: handles of medical instruments, a copper syringe, a feeding bottle and most importantly, an assortment of ointments and other ingredients in order to produce medicine.

The historians examining the contents of the surgeon’s cabin were able to pull out a cork from one of the deceased surgeon’s bottles and were hit with the smell of what was actually Tudor menthol. These historians – through a huge amount of both chance and science at play – were able to transport back to the past and get a real first-hand experience of something very particular, about someone very particular. A picture could be built in the heads of the historians of the day to day life of the surgeon through their noses – the smells he would have encountered on a regular basis, from the various medicines used in preserving the life of the sailors of the Mary Rose. The exact smells of objects are often lost through time – inhaling the scent of something half a millennium old is quite the feat.

The Mary Rose itself, and replicas of the medicine bottles for the public to experience are on display at the Mary Rose Museum in Portsmouth.

To find out more about the history of perfume listen to our podcast!

#On This Day – Nonsense 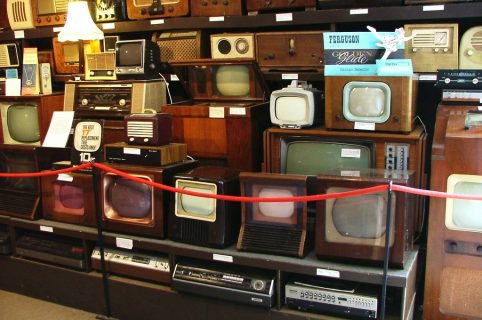