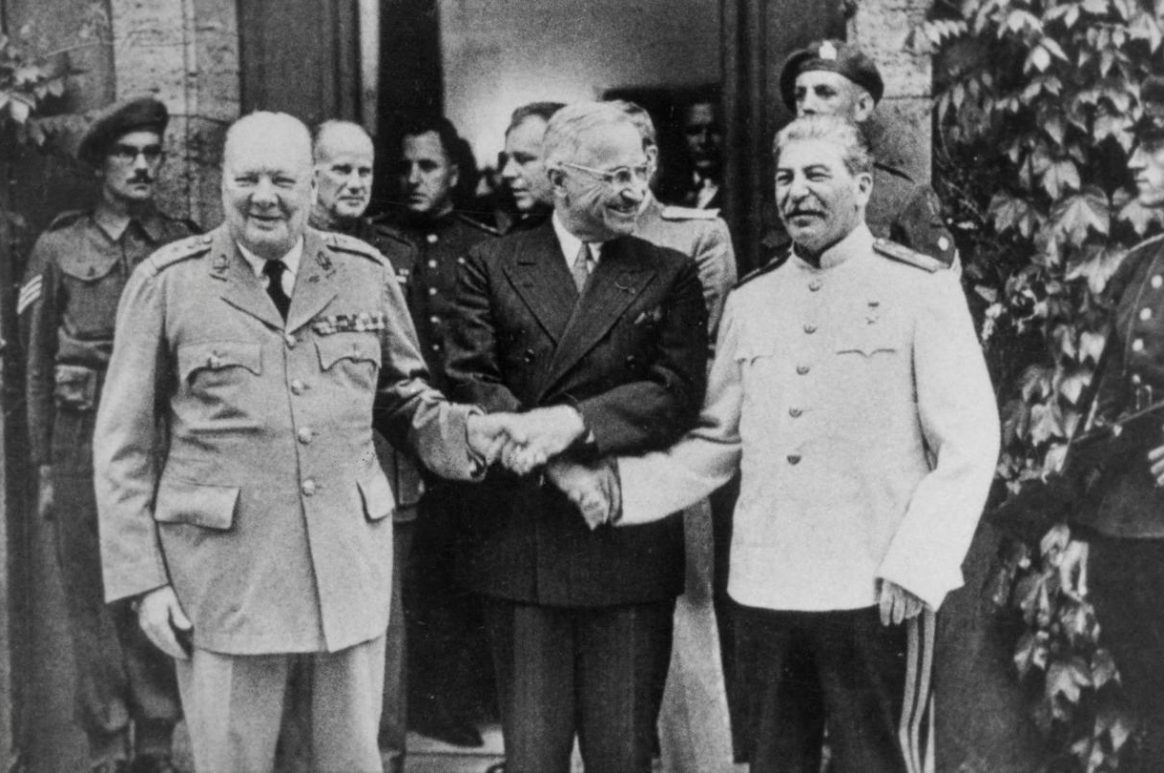 A period of geopolitical tension between the Soviet Union and its satellite states (the Eastern Bloc) and the United States and its NATO allies (the Western Bloc). Avoiding direct military engagement, both sides supported other nations in regional wars. The years witnessed frosty diplomatic relations, a nuclear arms race and widespread fear of Armageddon. The Cold War is thought to have ended either in 1989 when Communism fell in Eastern Europe, or in 1991 when the Soviet Union collapsed.

During this period the question of identity became hugely important as many thousands of people sought to hide their real identities in order to avoid persecution or to escape prosecution for war crimes. In the US the changing of people’s identities became a state-sponsored activity known as ‘Operation Paperclip’, its purpose being to resettle thousands of German scientists, engineers and technicians in the US, as a means of denying Germany, Russia and Britain access to intellectual capital that could influence future military capability.

German Scientists in the US

The operation’s name was derived from the paperclips which attached the scientists’ new identities to their official ‘Government Scientist’ personnel files. In total 1,600 men and their families were repatriated in this way, including the German-born aerospace engineer Wernher von Braun (1912–77) and many of his team that developed the V-2 rocket.