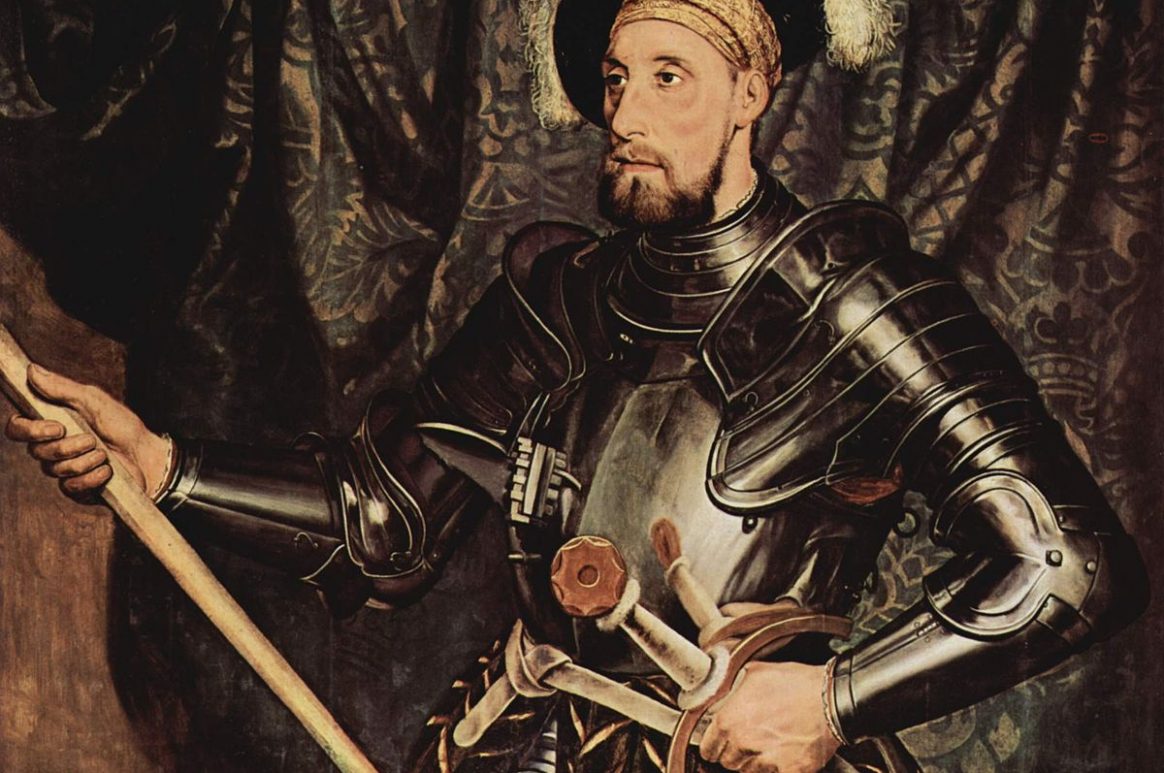 Profligacy, politics, and plots: the Carews of Beddington

In 1630, Sir Nicholas Throckmorton-Carew gave his son, Francis Carew, a sound verbal beating. He berated him for his profligacy, recklessness, ‘stupified judgement’ and ‘proude and vayne mynde’. For Francis had fled the country to escape his creditors, carelessly leaving necessities – such as his watch and seal – behind, and then had the temerity to write to his wife to request that she send these along with his ‘uncutt velvett cloake, … clothe sute, with tow new bever hattes, and tow new payre of bootes,’ to him in France, ‘as though all Paris and France had not sufficient to furnishe’ him.[1]

His father’s anger seems well justified: when Francis had first retreated to the continent, Nicholas had sent him a much kinder, sympathetic letter, urging him ‘to be wary of your living there, and to live as privately as you can’.[2] It was the fact that this advice had gone unheeded – that not only was he not living ‘privately’ but that he was continuing to present problems to the relatives who remained in England – that provoked the well-deserved reprimand in the second letter. The criticism certainly temporarily cowed Francis, who wrote back two weeks later thanking his father for the advice and swearing that ‘I will both now and ever indevor to follow it.’[3] But there was no evident change in behaviour: Francis remained abroad for several years, probably only returning home in 1634 in time to father a son, born in June the following year. Nor did the birth of that son alter his habits. In 1644, his father refused to make him an executor of his will, fearing that ‘if I should … my hole estate would be dissipated’: ‘my eldest sonne … hath runne him selfe so farre in debte that I never could knowe nor as yet doe know the certenti of them although I have payed at several tymes farre above one thousand pounds of them’.[4]

Yet to a certain extent, Francis had learnt his ways from his father. In Nicholas Throckmorton-Carew’s own youth, he had run up debts, pawned all his belongings, written begging letters to his father-in-law, and considered fleeing the country while leaving his ‘wife and children to the parish’.[5] The thing that saved Sir Nicholas was his surprise inheritance of the large estate of Beddington, bequeathed to him by his childless uncle Francis Carew I.* Yet even with the extremely helpful addition of the estate, when Nicholas died he left his son debts of £4,000. Financial distress continued to run in the family: the Beddington estate still owed £1,500 at Francis II’s death in 1649 and was finally lost in the nineteenth century when the last, indirect, descendant was bankrupted for gaming debts.

The capriciousness of kings

Not all of the financial problems came from licentiousness and self-indulgence: a fair amount came from political misfortune. The most famous member of this Carew line was Henry VIII’s childhood friend Sir Nicholas Carew I, but not even thirty years of devoted service could save him from the acquisitiveness and paranoia of the king. In February 1539, he was arrested as part of the Exeter Conspiracy, the by-and-large imaginary plot to overthrow Henry VIII that was based on little more than the supposed conspirators having Plantagenet blood and grumbling about the overbearing king. But treason by words alone had been established as a capital crime in fact with the execution of the duke of Buckingham in 1521, and in law by Thomas Cromwell in 1535, so the lords should have known better: many had sat on the jury that had found Buckingham guilty. Nicholas Carew I was guilty by association: his superior on the privy council had been the marquis of Exeter, and he had continued to show sympathy for the now-displaced Lady Mary and her late mother. He was executed on 3 March 1539, still declaring his loyalty to the king, who greedily gobbled up the attainted estates in order to expand his deer park.

The estate was recovered by Nicholas I’s son, Francis I, who served the Lady Mary before and after she became queen. Yet this generation also had its fair share of political turmoil: Francis’s brother-in-law (and father to Nicholas Throckmorton-Carew), Nicholas Throckmorton, was suspected of involvement in the Wyatt Rebellion and found himself on trial for high treason. He was one of the few people of this period to talk himself out of execution, but still ended the reign locked in the Tower of London along with those who had acquitted him. Throckmorton’s daughter and Nicholas Throckmorton-Carew’s sister, Bess, earned the ire of Queen Mary’s sister, Elizabeth I, when she married the famous pirate Sir Walter Ralegh, whose decapitated body was originally supposed to have been buried in the Carew family crypt after his execution in 1618. The family’s loose royalist involvement in the civil wars – they claimed never to have fought – did not help their position either, with Parliament sequestering their estates and imposing heavy fines on the new heir, Francis II.

The slings and arrows of outrageous fortune

The youngest Nicholas Carew (III), who had been raised under the guardianship of Ralegh’s son, endeared himself even less to the Protectorate by participating in the unsuccessful Booth’s Rising of 1659. He did, however, avoid any further punishment and instead was one of those who sailed to The Hague to invite Charles II to return, being knighted as a result. Despite setting himself in good stead with the new regime, his actions as an MP soon alienated him from it: he was active during the Popish Plot and as a proponent of Exclusion, and was one of those opposed to the new, Catholic, king James II in 1687. In fact, ‘almost the only government action which he went on record as approving was the withdrawal of the Declaration of Indulgence in 1673.’[6] Unfortunately for him, he died in January 1688 and was thus unable to profit from the Williamite – or ‘Glorious’ – Revolution which he would absolutely have favoured and, possibly, would have been favoured by.

Fortuna’s wheel was a recurrent theme in medieval and early modern thought, but its lessons perhaps applied to none more so than the Carews of Beddington. They had emerged in the fourteenth century as a dominant family, bred from the luck of a younger son. Grown to greatness, they were servants, advisers, and friends to kings, only to be literally cut down to size. Despite the knocks, they remade themselves time and again. But there was always some fall around the corner, caused by bad decisions, bad timings, or death. It is little wonder, then, that Sir Nicholas Throckmorton-Carew was angry with his son: aware of his own history, his family history, and the capriciousness of royalty and Fate, he little welcomed the irresponsibility of his son.

* The Carews and Throckmortons had a frustrating habit of naming their children either Nicholas or Francis, confusing historians forever after. The main ones you need to know here are:

To hear more about the history of the family, listen to our podcast!