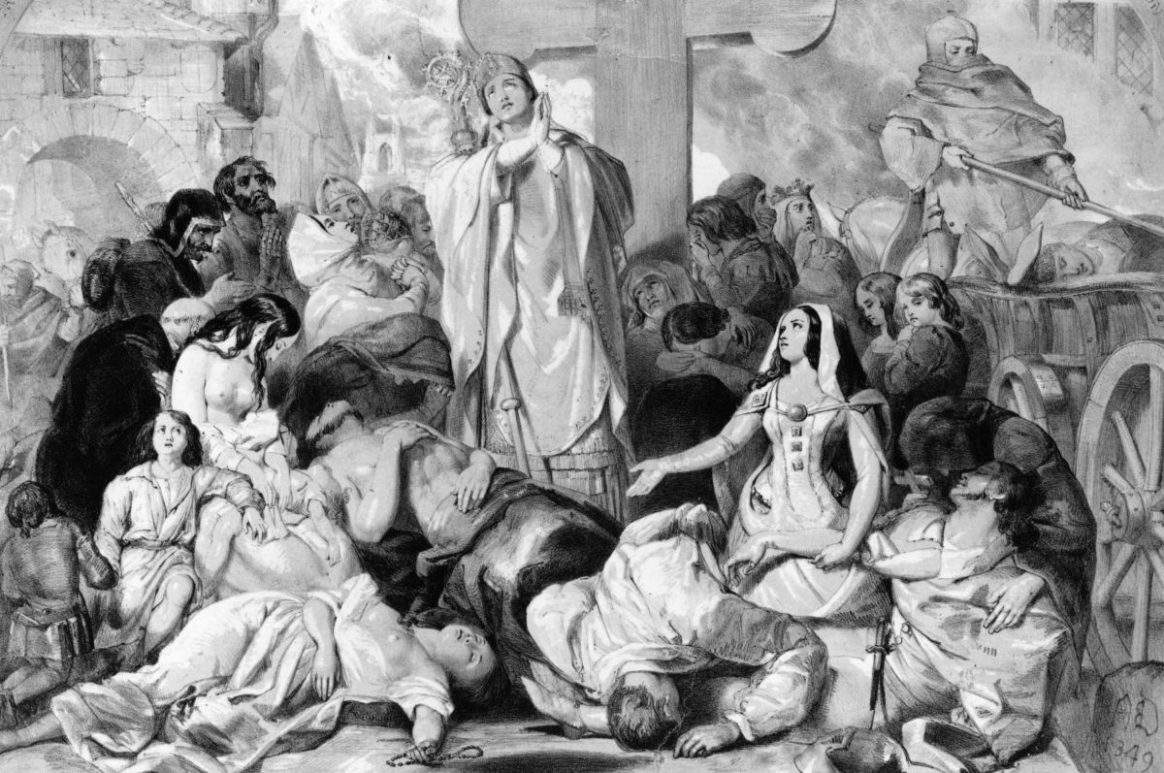 Is one of three types of plague caused by bacterium. Flu-like symptoms start to develop around one to seven days after exposure. The Bubonic Plague is believed to be the cause of the Black Death in the 14th Century, killing around fifty million people, a period commonly known to be a significant turning point in European economic development.

The Bubonic Plague is usually the result of a bite from an infected flea. The flea seeks out new prey once its rodent host, usually a house or field rat, dies. The bacteria are harmless to the flea, explaining how it spread so far and so fast during the Black Death. Aggregates are formed by the bacteria in the gut of the flea, causing the flea to regurgitate the infected, ingested blood into the bite site of a new host.

It is believed that the first examples of biological warfare were products of the plague. Armies in the fourteenth century were recorded catapulting diseased corpses over walls of towns and villages. The Imperial Japanese Army also used the plague as a weapon during the Second Sino-Japanese War having conducted experiments on humans at a secret testing laboratory in northern China.

Insects were used as biological weapons in the Second World War but also as a metaphor for enemies, as if dehumanising them justified plans of mass ‘extermination’. To read more about how insects featured in World War Two read the chapter on insects in Histories of the Unexpected: World War II 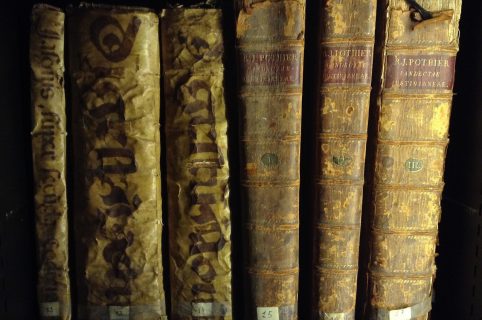