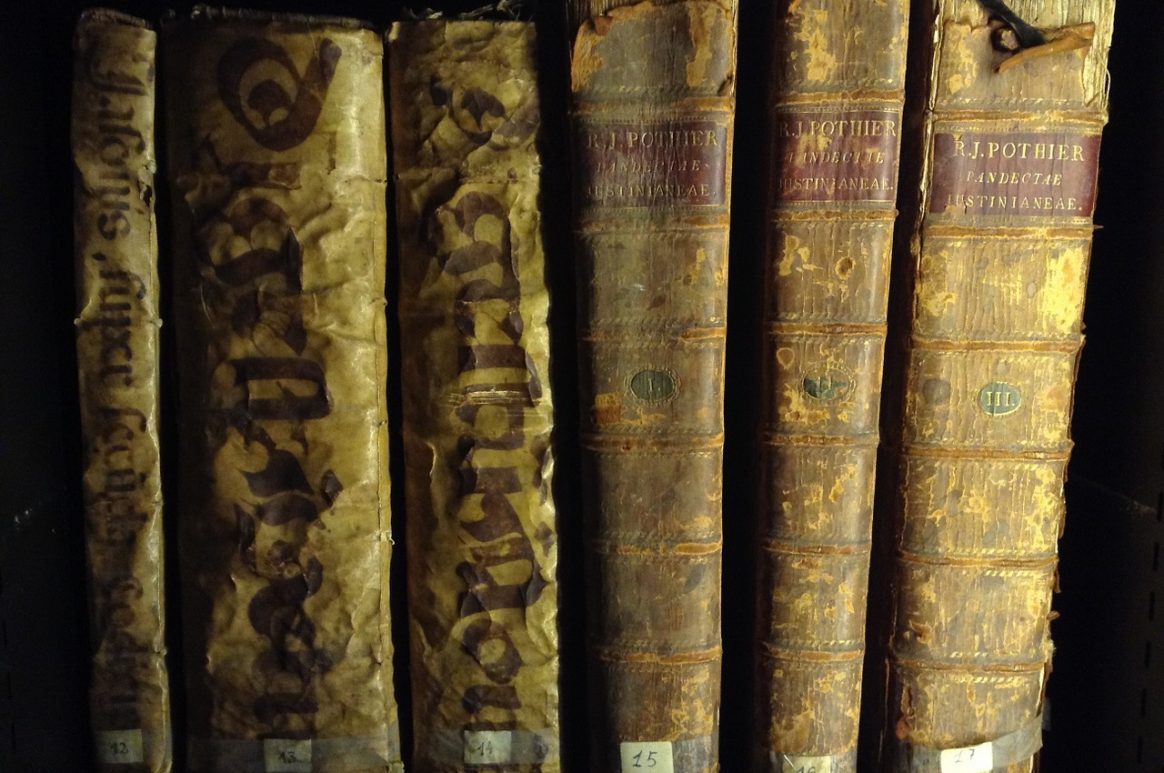 The Bookcase and Books

The history of the bookcase is entwined with the history of the book, though the bookcase was not always necessary to have books. Bookcases as we know them today were not as common in history. This is because when early books were expensive and so very few people actually owned them, though many were able to access them at libraries. For this reason, if people did own books, it was often in small numbers and so they were kept in boxes or trunks.

Herculaneum and Pompeii offered a unique look into peoples lives and held a great deal of information, including an example of travelling libraries. Books were found in rolls or tied together and were kept in round boxes called Scrinia. These were often made of beech wood and were able to be locked and sealed, which allowed their owner to easily carry their books on journeys.

Some ships provide another example of travelling bookcases. In the winter of 1845-1846 during the Franklin Expedition, two ships were stranded in Arctic ice. The expedition was sent out to find the Northwest Passage that would allow passage between the Atlantic and Pacific oceans. Along with Captain Sir John Franklin, the ships held a total of twenty-four officers and 114 men. Like many Victorians, Franklin felt reading was important and filled the ships with 2,900 books on the expedition.

The first ship, the Erebus held 1,700 volumes and the second, the Terror held 1,200. Many of the books on-board were narratives of early Arctic expeditions and geographical journals that he felt would be helpful to the current expedition. Also included in the books was Charles Dickens’ Nicholas Nickleby and bound copies of Punch magazines, these would have been essential to the crew to keep moral up and to pass the time while they were stuck. Not only was the ship full of books but it also had supplies for those of the crew that were illiterate to learn to read and write, highlighting the importance society put on education at the time. In order to house these books, the ships had to be refitted with carefully crafted shelves and storage spaces where the books were accessible but so they did not hinder the ship.

Similarities can be seen a century later in the American army during the Second World War. In an article, Captain John Jamieson states the importance of reading in the army as a way for the soldiers to cling to home and normality. He also stated that even those who rarely read at home became habitual readers. The Army Special Service Division had a Library Branch which set up libraries in bases and hospitals during the war to allow access to books, all of which had a librarian. For those in isolated units, a system of portable libraries was set up. Sets of books were created and held to make distribution easier and books were automatically distributed monthly to ensure constant access to books. The chance to read and have access to new books was seen as a necessity to the troops as it kept moral going and gave troops something else to focus on other than the ongoing war.

For more on the history of the bookcase, listen to our podcast! 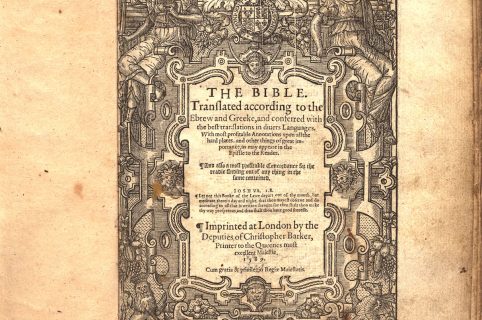