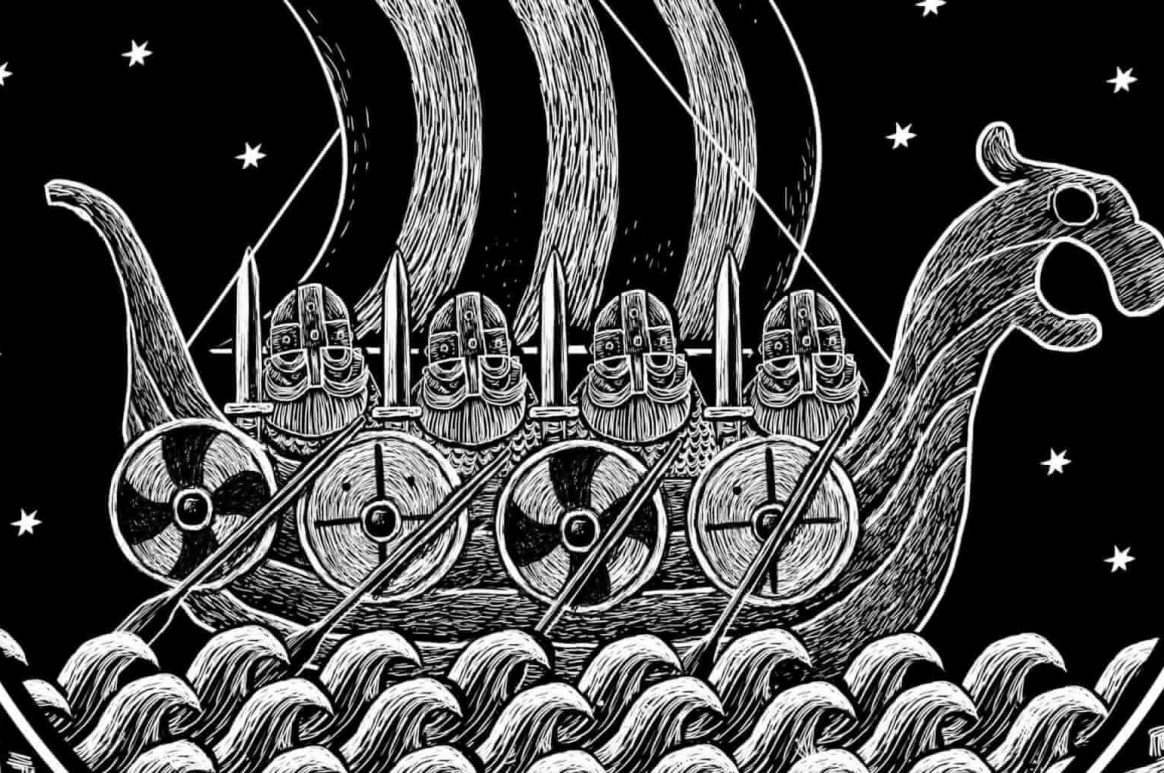 Svein’s father, Harald Bluetooth, was the King of Denmark from the years 958 to 986. He was known most famously for introducing Christianity to Denmark. According to the twelfth century Danish historian Saxo Grammaticus, he converted after a cleric by the name of Poppa performed a miracle for his son. Svein Forkbeard became ruler of Denmark after revolting against his father and driving him into exile, where he died.

Svein Forkbeard not only ruled Denmark, but also after the year 1000, he  ruled over most of Norway, as his father had once done. This was after the Battle of Svolder during September of the year 999 or 1000. Svein and his allies, King Olof Skötkonung of Sweden and Eirik Hákonarson, Earl of Lade, fought against the Norwegian King, Olaf Tryggvason. The allies won in the western Baltic Sea and divided Norway between themselves. Svein gained control of the Viken district and had a very prosperous reign.

The ‘First’ Danish King of England:

In response to the St Brice’s Day Massacre of November 1002, when many of England’s Danish inhabitants where killed, Svein set out on numerous raids against England, from the year 1002 to 1012. His motives may also have been influenced by this massacre in England because it was said to have been ordered by King Æthelred the Unready in 1002, and Svein’s sister and brother-in-law were both said to have been killed in it. After King Æthelred, who was leading the strongest resistance in London, retreated to the Isle of Wight andsent his sons to Normandy, Svein was declared the new King of England on Christmas Day of 1013.

Svein’s name described the shape of his beard and he was not the only Viking leader to be named after his hair – others such as Harald Fairhair and Eric the Red were named in this manner as well. To find out more about the unexpected history of Viking hairstyles read the chapter on hair grooming in Histories of the Unexpected: The Vikings. 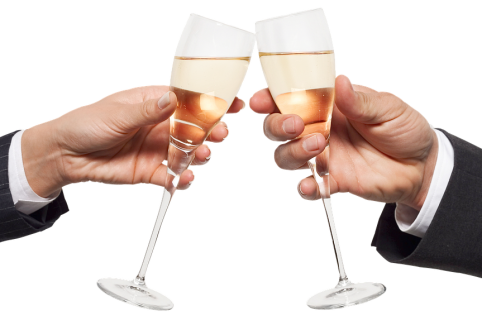