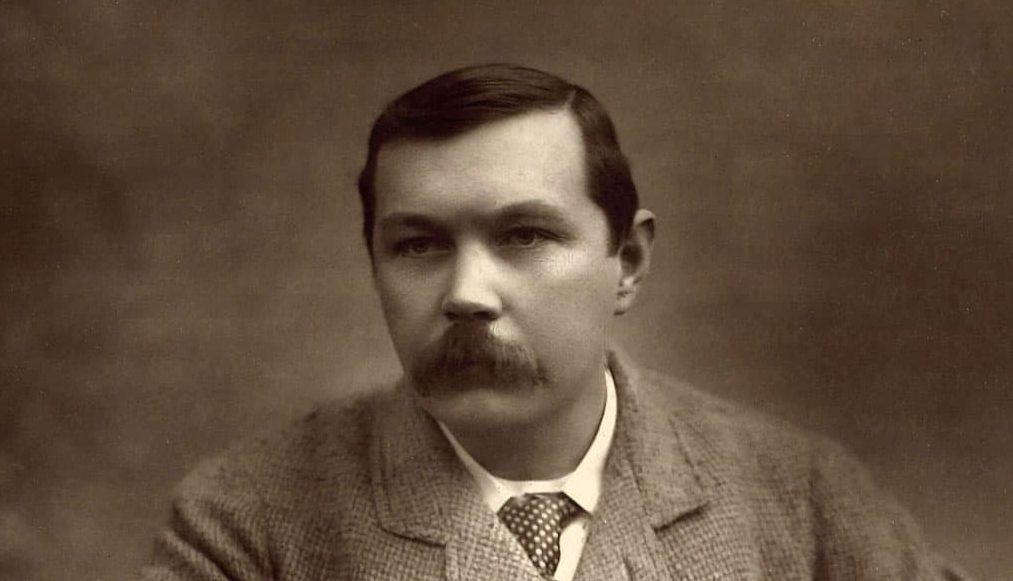 Sir Arthur Conan Doyle’s infamous fictional character Sherlock Holmes loved his study. It was where he would find solitude, relax, and most importantly connect the dots and solve the case. Sherlock’s study was his mind; his creator Doyle was no different. Doyle loved his study in his home in Windlesham and even wanted to be buried next to it in the garden when he passed away. Paintings by his father covered his walls showing us how much his family meant to him and highlighting how talented the family were.  The study held numerous bookshelves filled with books allowing us insight into the scholarly mind of Doyle as well as illuminating his inspirations.

Doyle loved his study and the garden it overlooked at Windlesham, Sussex, a house which was brought out of love for his wife as her friends and family lived close by. It was at this house that Doyle found his inspiration for his book ‘Beyond the City’, as his neighbours would peer at his daily activities when in the garden with his daughter.

Arthur Doyle moved all over the country; town to town, city to city, and yet his study was his place of sanctuary. It was the study where the words were written on paper and sculptured Doyle into the successful writer that he became. Doyle also had a keen interest in the theatre. Like most play wrights Doyle enjoyed seeing the performances of his plays. This would encourage him to return to said desk and keep writing as nothing compared more than watching your own creation from the seats of a theatre box.

Doyle was still writing at his desk in 1915 despite warnings from doctors of over-working causing both physical and mental strain to his health. During this period Doyle started to have interesting dreams. In the dreams, which he recorded, Doyle explained that he was opening a cricket match between Protestants and Catholics. Dreams like these influenced Doyle’s publication of two poems, ‘The Guards came through’, and ‘The Guns in Sussex’ illustrating how he used anything and everything for his inspiration. All this inspiration would be written down in one particular room, at one particular desk, his study.

To hear more about the history of the study, listen to our podcast! 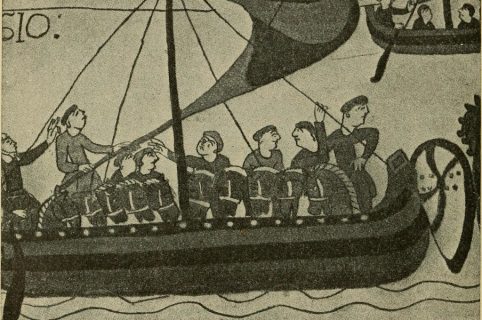