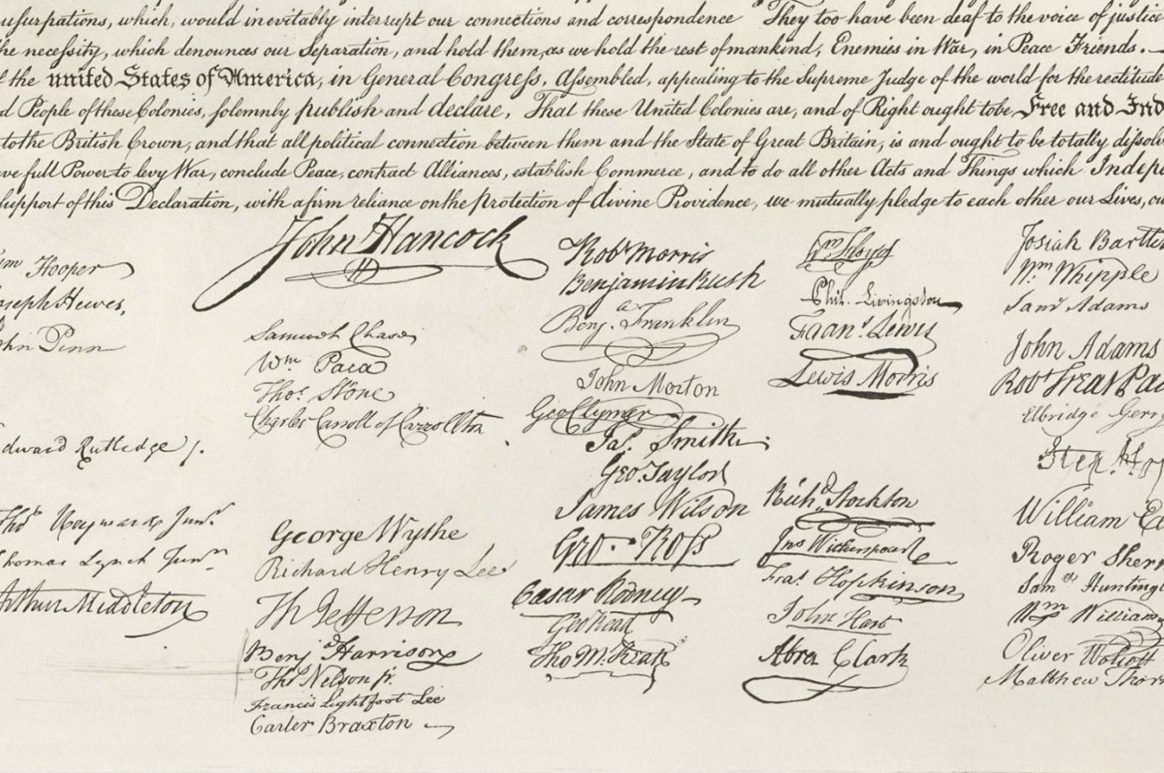 Every day we use signatures, whether it’s signing a birthday card or accepting a parcel. Signatures are a part of our everyday lives, but the leaving of a personal mark goes back as far as 175BCE with the Sumerians (the earlies population in South Mesopotamia) who used seals as their signatures. Impressed on to clay tablets, these marks were personal unique to that individual only and could not be replicated.

A signature is part of a person’s legacy. It is a small thing that a person leaves behind and may remain in their archives, even passed on. Indeed, upon his death in 322 BCE, Aristotle’s manuscripts were left to Theophrastus, who in turn left them to Neleus, a disciple of Aristotle’s, eventually passing through the hands of several men, highlighting the value put upon original manuscripts and signatures. The Romans too collected autographs and signatures, with the elder Pliny passing his collection on to his nephew Pliny the Younger. The earliest known autograph album, kept not for the sake of preserving the content of the manuscript which the signature was on, but merely for the actual autograph, was compiled in 1466. However, it did not become a fashionable hobby in Europe until the 16th century. One of the largest early collections of signatures was compiled by Antoine Lomenie de Brienne, a 17th century French minister of state. Lomenie de Brienne’s collection filled three hundred and forty large volumes, and eventually became the basis for King Louis XIII Royal Library. By 1789 the hobby had grown so popular that John Thane published the ‘British Autograph’, a book which offered a selection of copied autographs. During this period the earliest Royal English autograph, that of King William Rufus (1090), was donated to the British Museum.

The Victorian craze for cataloguing and ordering suited the collection of signatures and autographs as the hobby took off. By the beginning of the nineteenth century a public market for signatures had become established, and auction sales were regularly held. Thomas Thorpe, one of London’s best-known booksellers became one of the first dealers, issuing catalogues, which by 1841 held over 16,000 examples. As we can see, from early antiquity to present day the connection a person has to their own signature, and to that of others has always carried value. Sometimes monetary, often emotional. From the ancient Sumerians leaving their mark pressed into clay to Romans seeking the autograph of famous Emperors to present day autograph hunters waiting eagerly outside of concert venues and hotels, the keenness in acquiring another’s mark is tangible, and with such signatures worth thousands, even millions, currently, George Washington’s Act of Congress signature is worth $9.8Million while John F Kennedy’s newspaper is worth $39,000, perhaps understandable. But what does the future hold as the electronic autograph comes to the fore?

To hear more about the history of the signature, listen to our podcast! 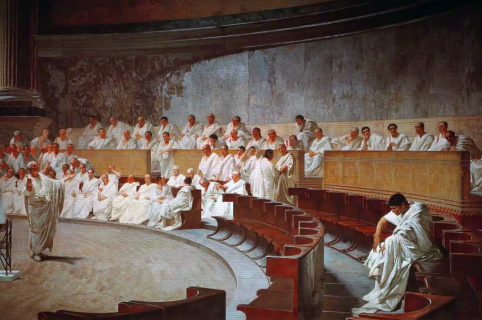 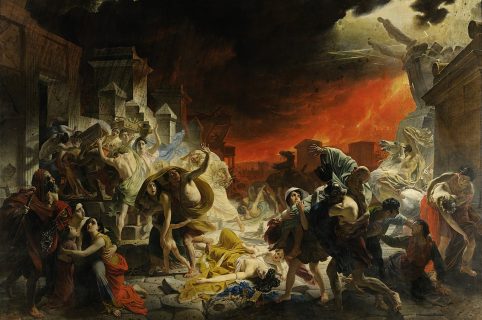