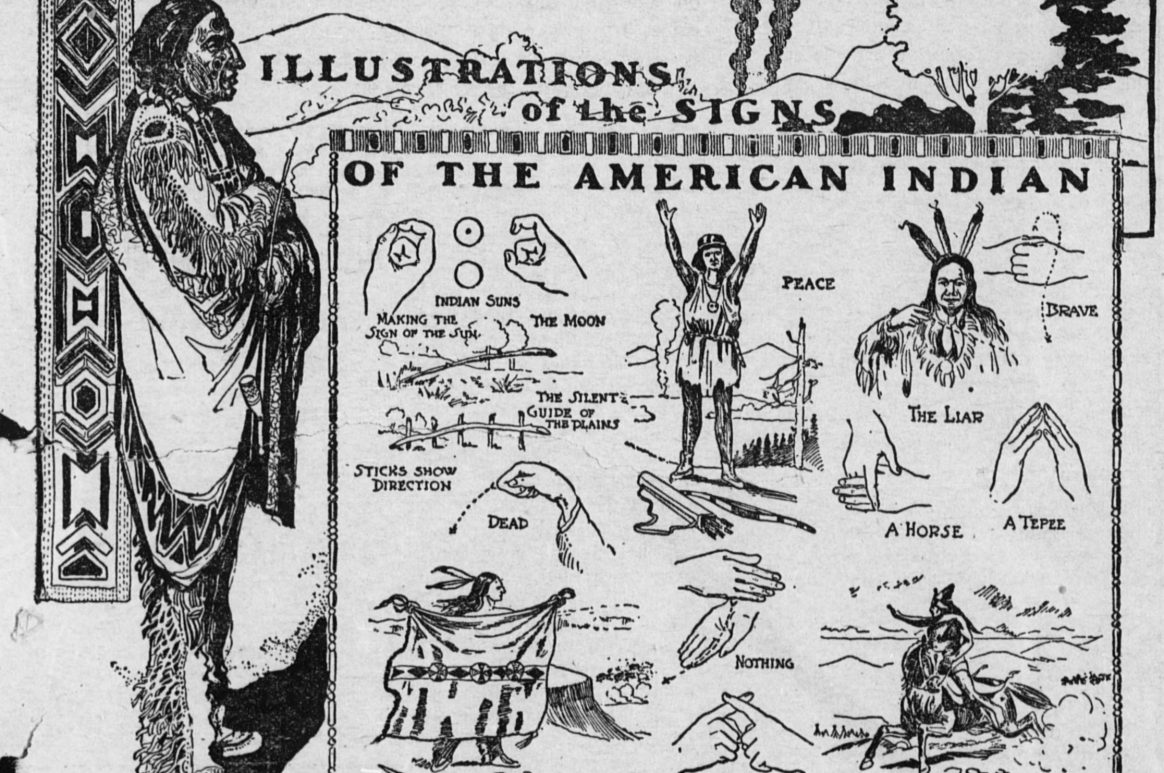 The use of communication through hand gestures has been part of human culture as far back as ancient times, its use was mentioned by Socrates in the fifth century BCE, and in the Gospel of Saint Luke, written in 60 AD, and is used by 2 million people worldwide today, most often in the form of sign language.

Communication Under a Vow of Silence

As voice and speech became the normal form of communication, sign language, in one form or another, was still a useful tool as many believed that it enhanced their communication skills and emphasised certain events or points. Whilst there are no formal records of the use of sign language it is believed that it evolved as a form of language independently throughout the world. Such forms of sign languages as these were based upon manual alphabets such as that created by Pedro Ponce de Leon, a Benedictine monk, and was based on the simple hand gestures that monks living under a vow of silence would use. Ponce de Leon also established a school for the deaf at a monastery in Ona. In 1620, Juan Pablo Bonet set out a method of oral communication for deaf children, again as a manual alphabet, publishing the Reduccion de las letras y arte para ensenar a hablar a los mudos.

Small communities developed and taught unique forms of sign language to those who could hear and for those who were deaf. A popular example of this would be Martha’s Vineyard which, from the mid nineteenth century, had a mixed deaf and hearing community. Deafness is a recessive trait and as such the island had a higher percentage of deaf members than was the norm. This encouraged the community to develop the ‘Martha Vineyard Sign Language’, which gave the island a far more inclusive and independent deaf community than that found on the mainland.

Regarding Britain, the first school for the deaf was founded in Edinburgh by Thomas Braidwood in 1760, and his use of the combined system of sign language was the first codification of what became known as British Sign Language. It was not until the late twentieth century that there was a move towards greater acceptance and tolerance for sign language within British schools, as before this many deaf children were forced to lip read or finger spell.  In 2003 British Sign Language was officially recognised as a language.

To hear more about the history of hands, listen to our podcast