#On This Day – Kissing Banned! 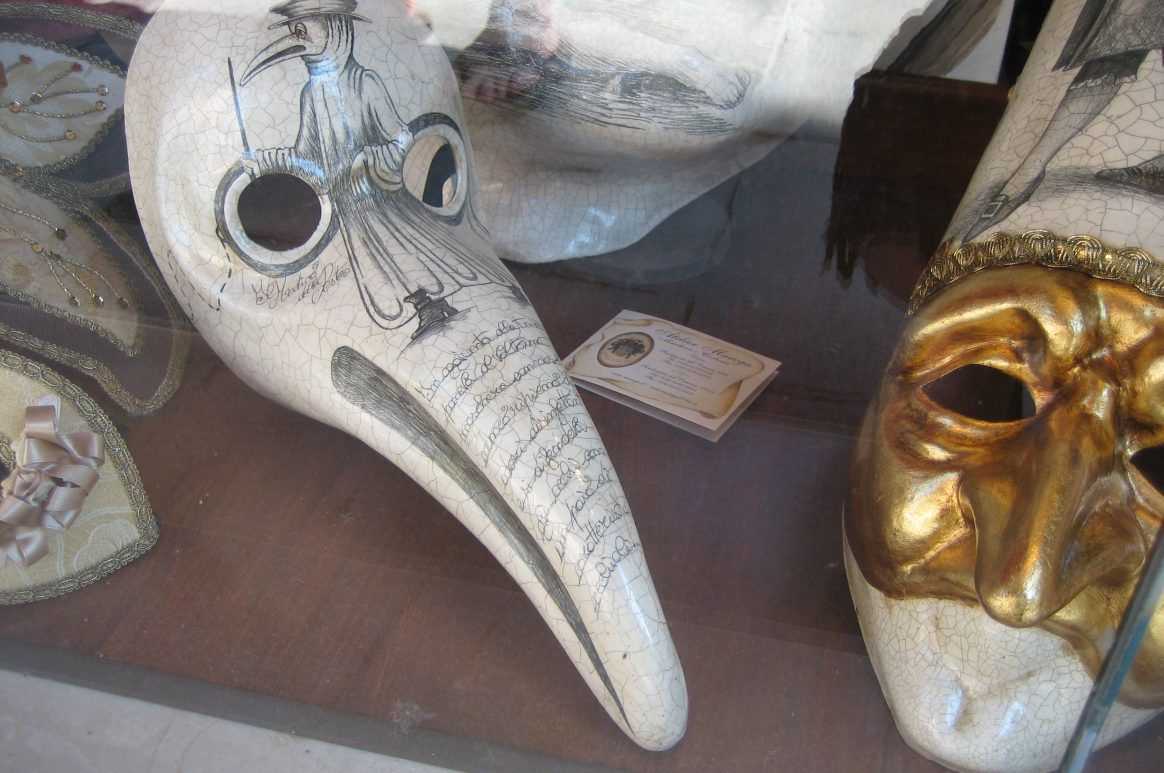 A Ban On Kissing

On the 16th of July 1439, as Plague spread throughout England and Europe, Henry VI banned kissing as a precaution to prevent its deadly trail. Although the Black Death, or Bubonic Plague was and had spread throughout Europe during 1438 and 1439, it is not believed that this particular outbreak was linked. This ban was seen as one way to curtail the advance of an infectious malady by stopping ritual kissing linked to greeting. During this period it was common for people to greet each other with a kiss, in fact it is still a part of Catholic tradition. Indeed, church parishioners would often kiss one another upon meeting or servants would kiss a master’s ring, men would kiss men and women and vice versa. For Henry VI, perhaps significantly, his knights and royal court would have kissed him to pay him homage, so the ban would have prevented the chance of Henry falling victim. Whilst it is now understood that saliva can transmit germs it was not a common understanding during the medieval and early modern period, and was perhaps more happenstance as a cure or preventative method than an actual proved one.

One of many precautions for plague

However, the kissing ban was not the only ‘cure’ for plague. For those with a dead snake handy, one preventative method was to rub it’s chopped up carcass on the resulting boils, another was to cut up a pigeon, or a chicken, and rub that across the body, in fact even a live chicken would do, if it was willing. Leeches were an obvious resort as bloodletting was a common method for curing people of a wide variety of ailments and diseases.  Or you could try drinking the ground up horn of the unicorn, if you could find one that was. For those with the means, another concept was to eat a spoonful of crushed emeralds. If you could not get your hands on any emeralds, and did not have a chicken going spare, and your unicorn hunt had proved unsuccessful, one other cure, readily available and close at hand, was to apply human poo to the lesions under the arms and in the groin area. But, if that was not to your fancy, and you still valued human company, you could always try not thinking about catching the plague! Or you could hire a plague doctor to beat you with a rod in order to purify your soul and your body, a two for one cure all. This was linked to the idea of ‘flagellation’ as a means to purify the body whilst also punishing yourself for sin. If none of those worked, and things were looking pretty desperate, and thinking about not catching the disease had not worked and the boils were appearing, there was always a tall, cool, stiff drink of mercury to try before you die….

Do you know what links plague doctors to sperm whales, poisoned gloves, and medieval Catholic rituals?

Listen to our podcast on the history of Perfume!