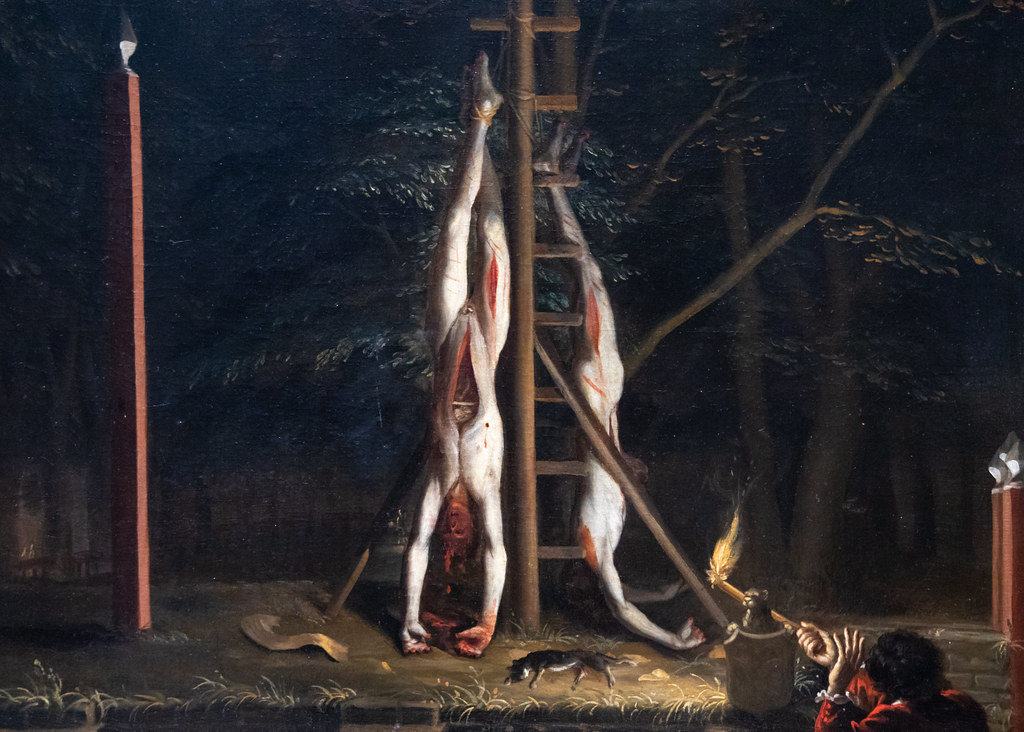 On August 20, 1672 Johan de Witt, Dutch Grand Pensionary (prime minister) and his brother Cornelis, were attacked by members of the Hague’s militia. In the attempted assassination the brothers were both shot and left to a gathering, braying mob. Both Johan and Cornelis were blamed for recent defeats that the country had suffered to English and French forces. The mob seized them, stripped, mutilated and then strung their bodies up. Legend also suggests that members of the crowd ate their roasted livers. But, do you know what connects mob violence with Haitian folklore, London in 1780, the Book of Revelations and seventeenth century Fifth Monarchists?

Listen to the podcast on Zombies to discover more!

Or why not check out our magazine post on zombies!