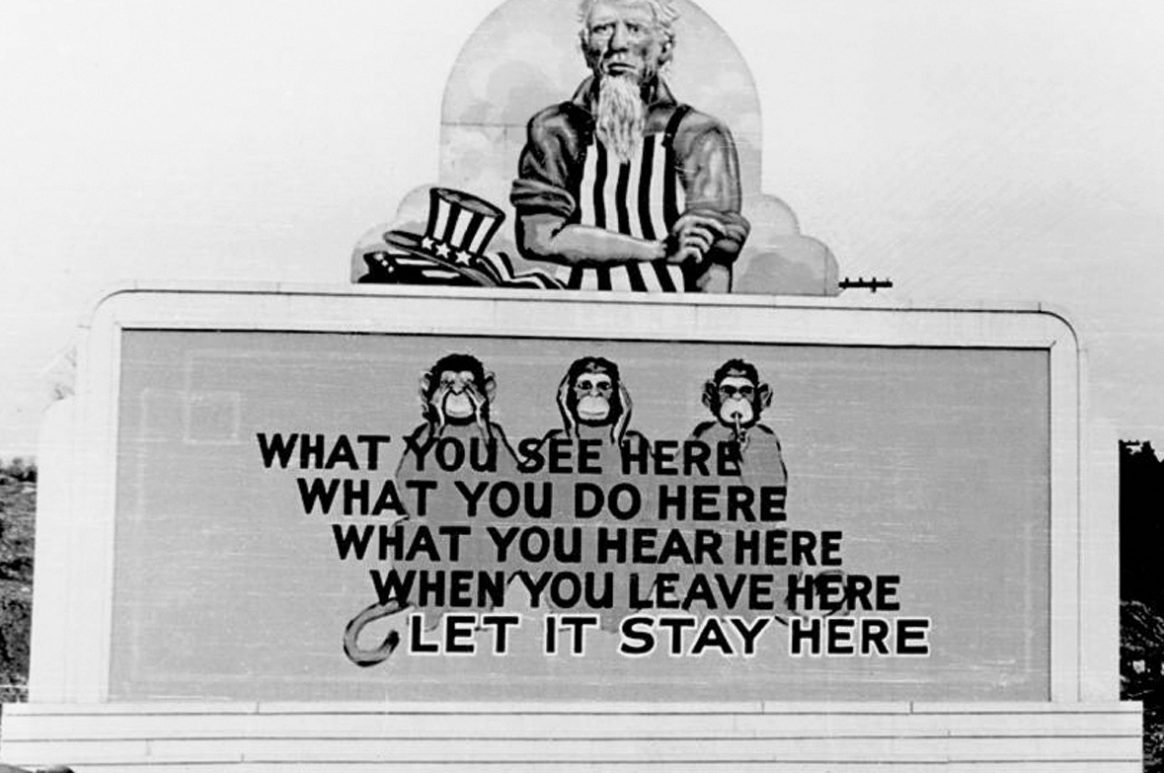 October 9 1942 Franklin D. Roosevelt approved funding for the Manhattan Project. This was the United States of America World War II program that developed and built the first atomic bombs. The first nuclear bomb was detonated on July 16, 1945 at a military facility in New Mexico. On August 6 the first bomb was exploded over the city of Hiroshima with the force of 12,500 tons of TNT. Three days later the United States dropped a second nuclear bomb on Nagasaki. Hundreds of thousands of people were instantly killed or died later of radiation poisoning as a result of the two blasts. The atomic age had truly begun.

To explore the unexpected history of World War II listen to our podcasts dedicated to World War II and  the Nazis.

James and Sam discover that this unexpected history is actually all about; catalyst and change, perspectives and opinion, recruitment and biology, myth and hope, innovation and technology, fear and security, experience and memory.

And also read our book dedicated to World War II.

Traditionally, the Second World War have been understood in a straightforward way but the period really comes alive if you take an unexpected approach to its history. Yes, battles, bombs and bravery all have a fascinating history…but so too do handkerchiefs, furniture, Mozart, insects, blood, mothers, suicide, darkness, cancer and puppets!

9, 9, 2019 - Autograph and Signature Collecting Every day we use signatures, whether it’s signing a birthday .... Read More