#On This Day – Trail of Tears 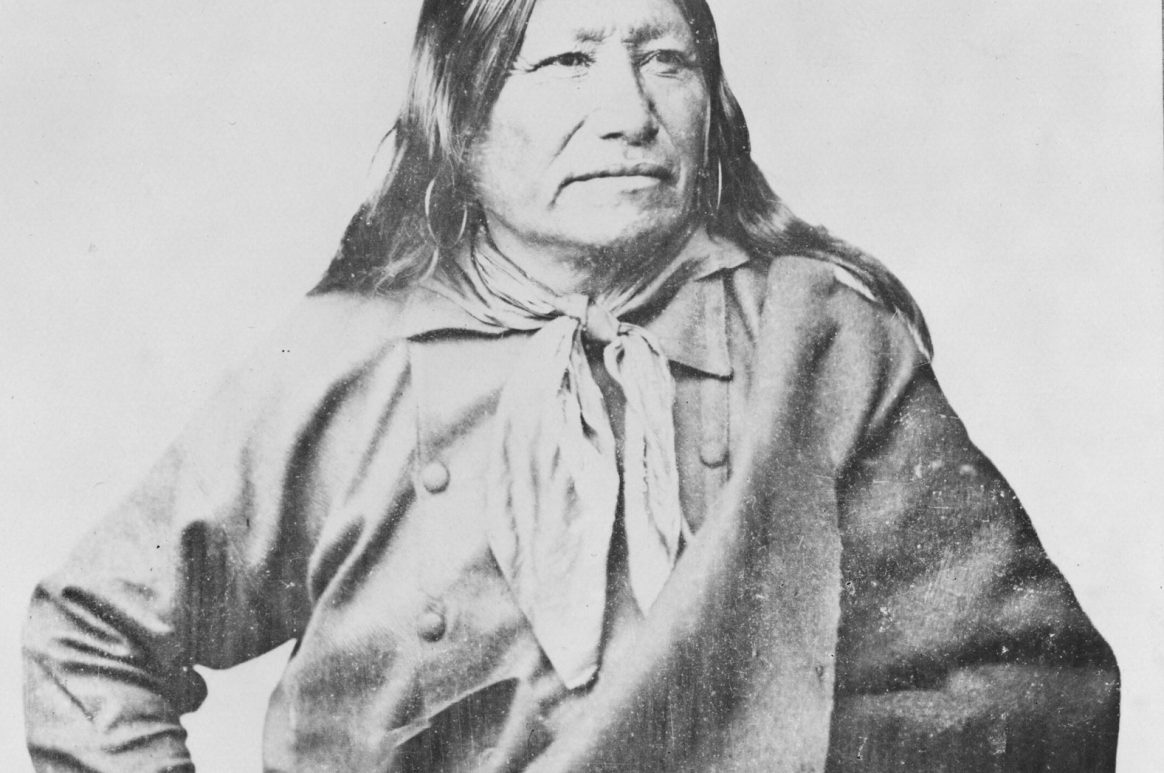 Brule Lakota tribal chief, Spotted Tail, died on 5 August 1881. His sister was the mother of Crazy Horse and he was cousin to Conquering Bear. Spotted Tail was known as a warrior during his youth and later became a statesman, making several trips to Washington DC, meeting with Ulysses S. Grant in 1875. During this meeting Grant threatened Spotted Tail and other leaders of the Sioux with starvation if they did not sell the Black Hills to the US government after gold was discovered there. The leaders refused and the Great Sioux War followed, although eventually the Hills were sold after Spotted Tail negotiated peace terms with the US. Part of those terms saw the Sioux forced on to reservations and Spotted Tail was named as head chief by General Crook after the hostilities ended. This may have started a feud between the Sioux and Spotted Tail, particularly after he was accused of selling more tribal land throughout the 1870s. He was shot dead by Crow Dog in 1881. His influence, however, did not end with his death. Crow Dog had originally been found guilty of his murder and was sentenced to hang by a court at Deadwood, but as the murder had occurred on reservation lands the US Supreme Court overturned the verdict. The original court had no jurisdiction, thus establishing that the tribes retained sovereignty, but the case also gave Congress powers to pass any law they choose, allowing for old treaties to be altered.

For more on the formation of the reservations and the forced re-locations of the Great American tribes, check out our magazine post on the Trail of Tears here!