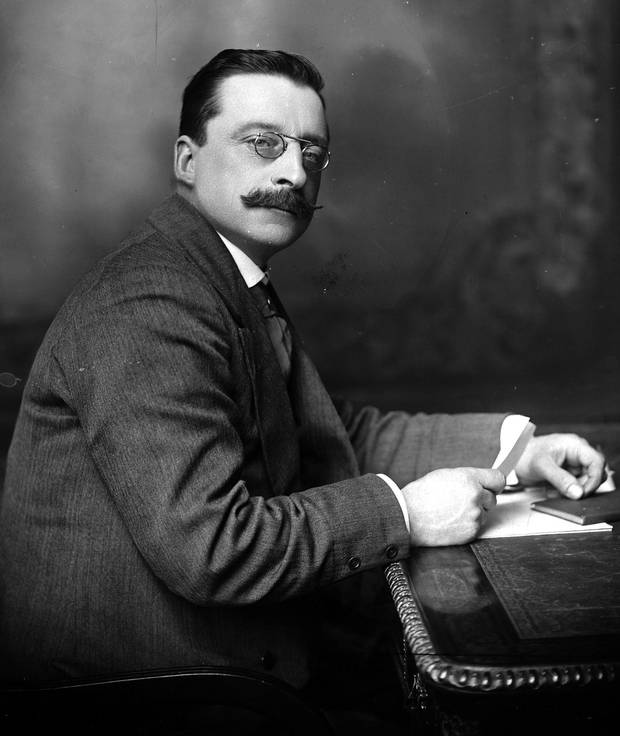 Arthur Griffith founded the Irish political party Sinn Fein on 28 November 1905. After splitting in two in the 1970s, Sinn Fein took off as a protest movement in 1971, organising pickets as well as marches against British presence in Ireland.

Following the cancellation of Special Category Status those convicted of terrorism offences after March 1976 a number of Republican prisoners began a series of protests: Blanket Protest, No Wash Protest, and Dirty Protest. Before culminating in the Hunger Strikes of 1981 which led to the deaths of Bobby Sands and nine others. The hunger strikes prompted Sinn Fein towards participation in electoral politics, with the party winning five seats in the Northern Island Assembly, and one seat in the UK election 1983.

But, what links the Irish republican protests to The Great House of Easement, the Grand Canyon, thunder boxes, WWI butterflies, and Christ Church Monastery in Canterbury?

Listen to the podcast here, or read the magazine post on Dirty Protests here. Or why not read Chapter 3 of our book, Histories of the Unexpected: The Tudors, which is all about the toilet and political power in Henry VIII’s court!