#On This Day – The Letter 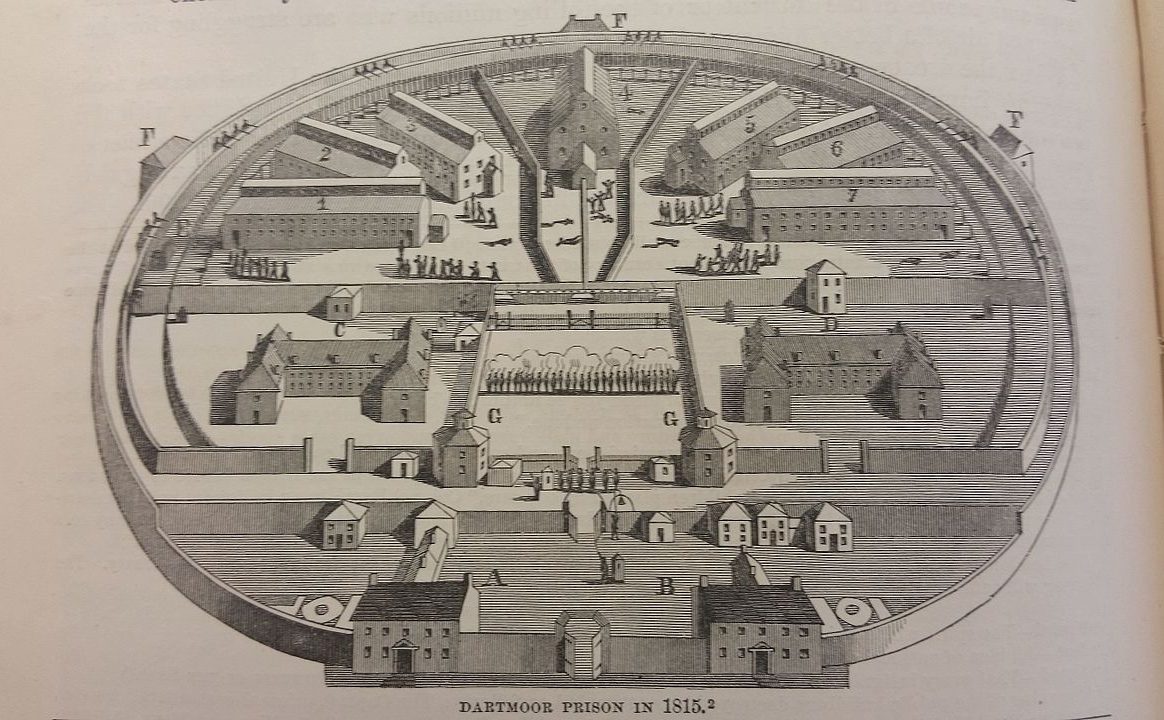 Sir Thomas Tyrwhitt, founder of Princetown, laid the foundation stone for Dartmoor Prison on 20 March 1806. The prison, designed by Daniel Asher Alexander, was originally planned to be finished within eighteen months, but thanks to the famous Dartmoor weather and local labour disputes, it was not completed until 1809. Originally constructed to take French prisoners from the Napoleonic Wars it also housed American prisoners of war from 1813. The prison quickly became overcrowded and many of the inmates died from diseases such as typhoid and smallpox. The graves and memorials to over 1,100 French and American prisoners can be found to the rear of the prison. Dartmoor prison closed in 1816 before being reopened as a civilian penal institution in 1850, with those prisoners transferring from the convict prison ships at Gosport and the Thames. The prison was once again closed to civilian inmates in 1917 when it became a work centre for war service objectors. Dartmoor reopened to civilians once again in 1920. During the time the prison held French POW’s it was described by Sir George McGarth, the medical officer at the prison in the 19th century, as “a great tomb for the living”. The Church of St Michael and All Angels at Princetown was largely constructed by the French and American prisoners at Dartmoor.

For more on the unexpected history of Dartmoor listen to our podcast here! 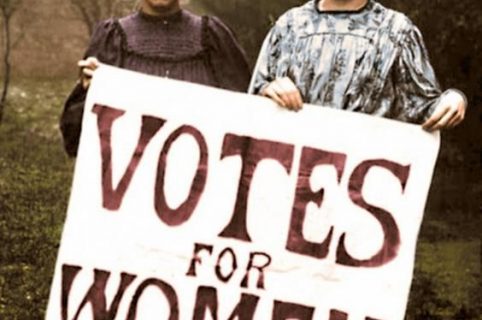 #On This Day – Chartism and Electoral Reform