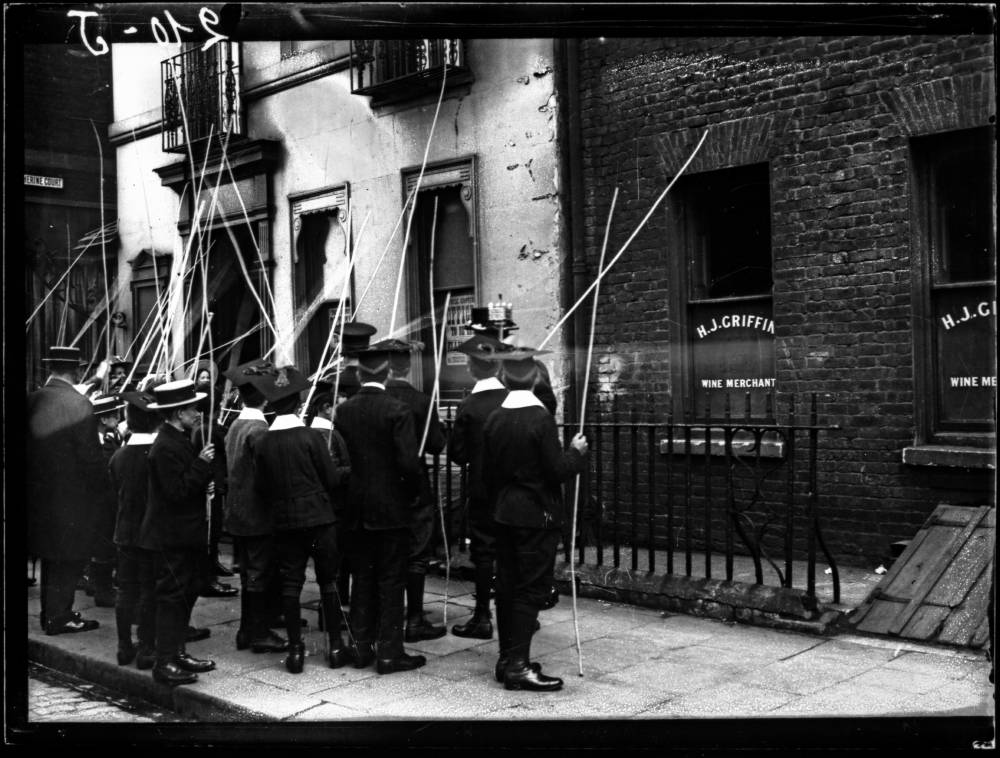 Rogation Monday is an old religious custom, one of four days set aside in the Christian calendar known as Rogation Days, in which the congregation would ask for God’s mercy. Traditionally a procession, led by the clergy, would wind its way around a parish in order to bless fields, crops and animals. The festival can be traced back to late fifth century Gaul and it is believed that it came to Britain during the Anglo Saxon period. As the procession was usually accompanied by crosses and holy images these aspects of it were banned during the Reformation period. The procession allowed for the checking of the physical boundaries of the parish, particularly useful in times before maps and written deeds, and became what it is known as today as beating the bounds. Those in the procession would carry ‘wands’ and would stop to beat boundary stones or prominent tress, often carving a cross into the bark. allowing for the boundaries of the parish to be remembered by all involved.

Why not join the procession and listen to the unexpected history of the follower podcast here! 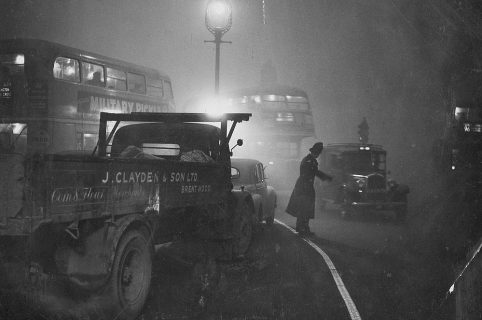