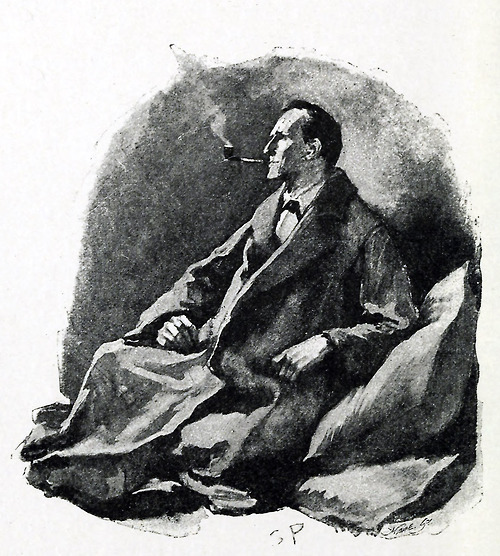 Sir Arthur Conan Doyle published The Adventures of Sherlock Holmes on October 14, 1892. The collection of twelve short stories were originally published serially in monthly issues of The Strand Magazine. In the mystery story The Sign of the Four, which was published in Lippincotts Monthly Magazine and preceded The Adventures of Sherlock Holmes, Holmes mentioned that he had produced a monograph on tobacco in which he noted the characteristics of 140 varieties of tobacco ash. But what does tobacco have to do with public executions, gender representations, and stoned negotiations?

Listen to the episode on Smoke to find out more!

Check out our magazine post on the effects of the London Great Smog in 1952.