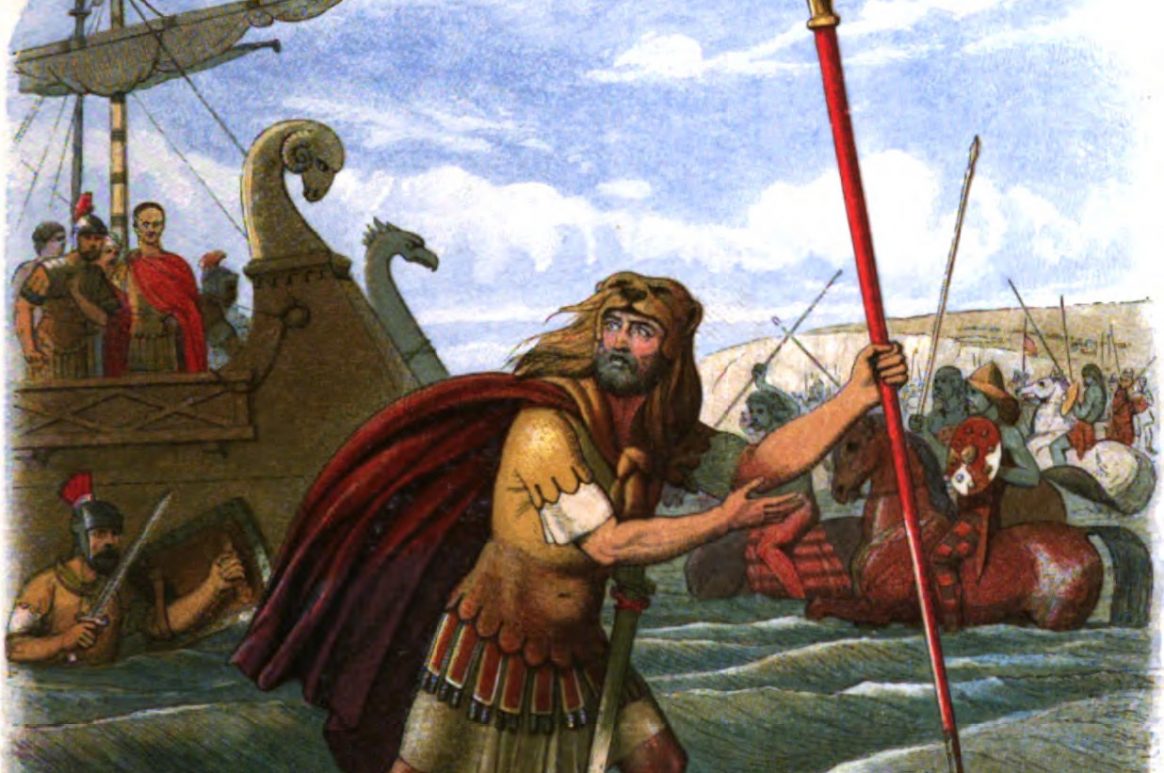 Julius Caesar first landed in Britain on August 26, 55BC. Although it would be another one hundred years before Roman conquest; this was more of a reconnaissance expedition to assess whether there were any willing British allies. However, with a combination of bad weather, poor landing, and hostile Britons, who were armed and on horseback, ready and willing to fight, lack of provisions, and wrecked ships, Caesar eventually sailed back to Gaul.

Listen to the podcast on the unexpected history of Romans! 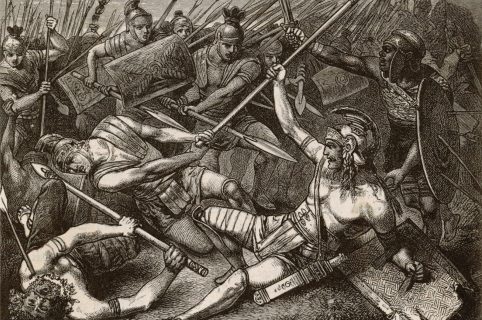