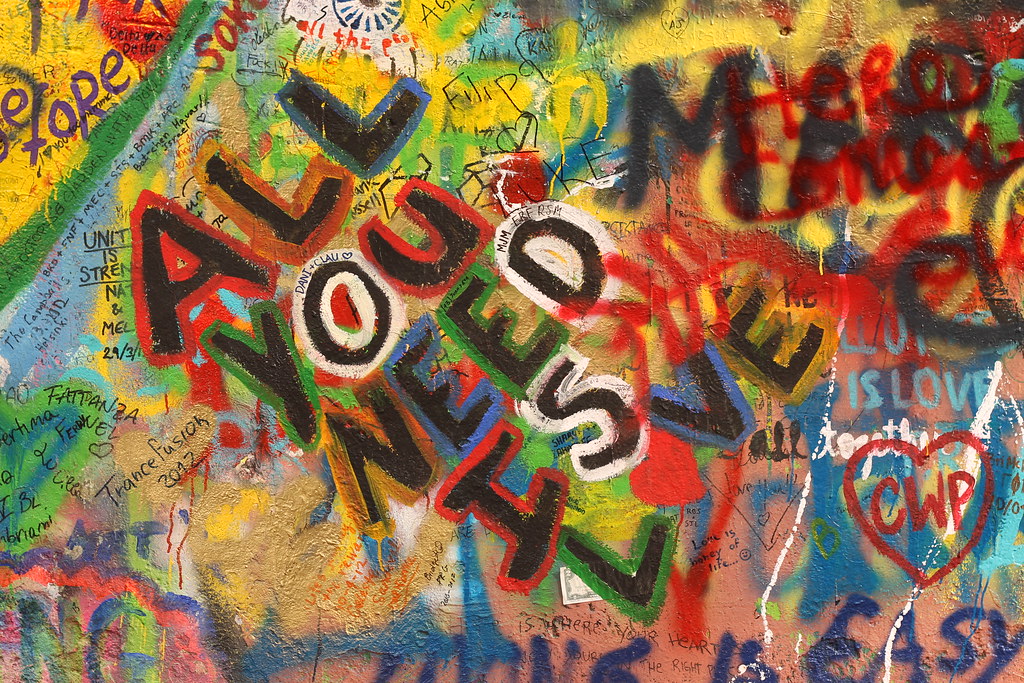 The Beatles released “All you need is love” July 7 1967, as a non-album single. It was written by John Lennon and it also featured in the first global television link, when it was performed at EMI Studios in London, which was seen by over 400 million people. Brian Epstein, the band’s manager, described the single as an inspirational song, which carried a clear message that love is everything. Lennon, however called the song a piece of propaganda, with it’s simplistic, yet significant lyrics. The single did make it on to the US Magical Mystery Tour album, and it can also be heard on the soundtrack of the Beatles animated film Yellow Submarine, 1968. As the song itself states, “Love is all you need”!

But did you know that the unexpected history of love is actually all about: affection and romance, family and companionship, cultural expression and interpretation, attraction and biology, chemistry and psychology, endurance and expectations, security and commitment, permanence and loss, betrayal and sacrifice, intimacy and passion!

Listen to our podcast on the unexpected history of love!