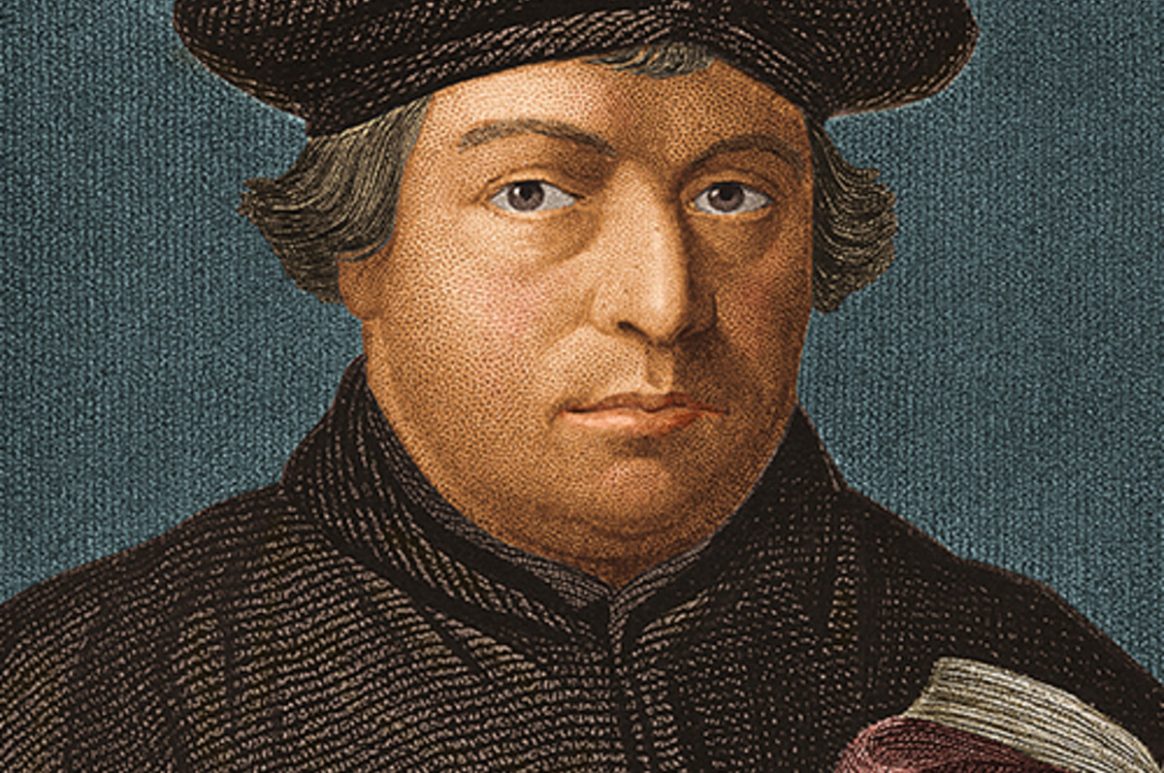 On July 2 1505 Martin Luther was returning to the German city of Erfurt to continue his law studies after visiting his family home. On his journey back he was caught in a violent thunderstorm, and taking shelter under a large granite rock, it is alleged that he cried out in terror, “Help me, Saint Anne, and I will become a monk.” With raging winds and torrential rain, as the thunder raged and bolts of lightning struck the earth, the promising law student vowed he would join a holy order if his life was spared. Luther did indeed survive the storm, and true to his word, upon returning to the city he gave away his law books, turned his back on the university, and entered the Augustinian monastery in Erfurt. A bolt of lightning led to a decision that would create a veritable religious storm all of its own, one that raged throughout the early modern world, changed the landscape, changed the social order, changed people, and resounded with thunderous and tumultuous after shocks which can still be felt today.

Listen to the unexpected history of lightning!

Listen to the episode on an unexpected look at the English Reformation!